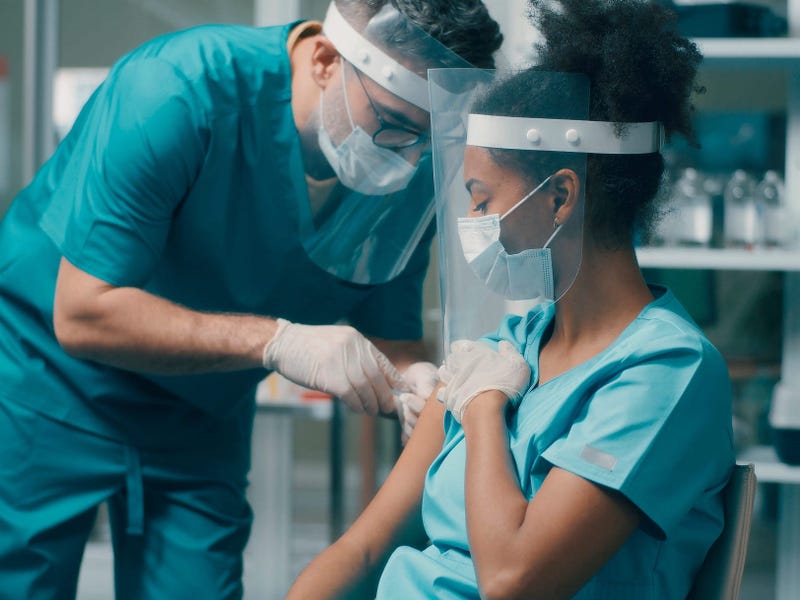 Administrators at some of the largest hospital systems in the U.S. said that vaccine mandates have led to reduced incidence of COVID-19 infections and sick leaves, The Washington Post reported this week.

According to data from the American Hospital Association cited by the outlet, 41 percent of hospitals in the country have a vaccine mandate for employees, equal to around 2,570 facilities. Houston Methodist in Texas, one of the first to require workers get vaccinated ended up firing 150 employees over the mandate.

However, hospital President and CEO Marc Boom said, “I can unequivocally say [it was] the best decision we ever made.”

Boom said widespread vaccinations kept his 300 employees from getting sick over the summer, according to an analysis the hospital conducted of short-term disability leaves. Last summer, the hospital lost two workers to COVID-19, this summer it lost none. 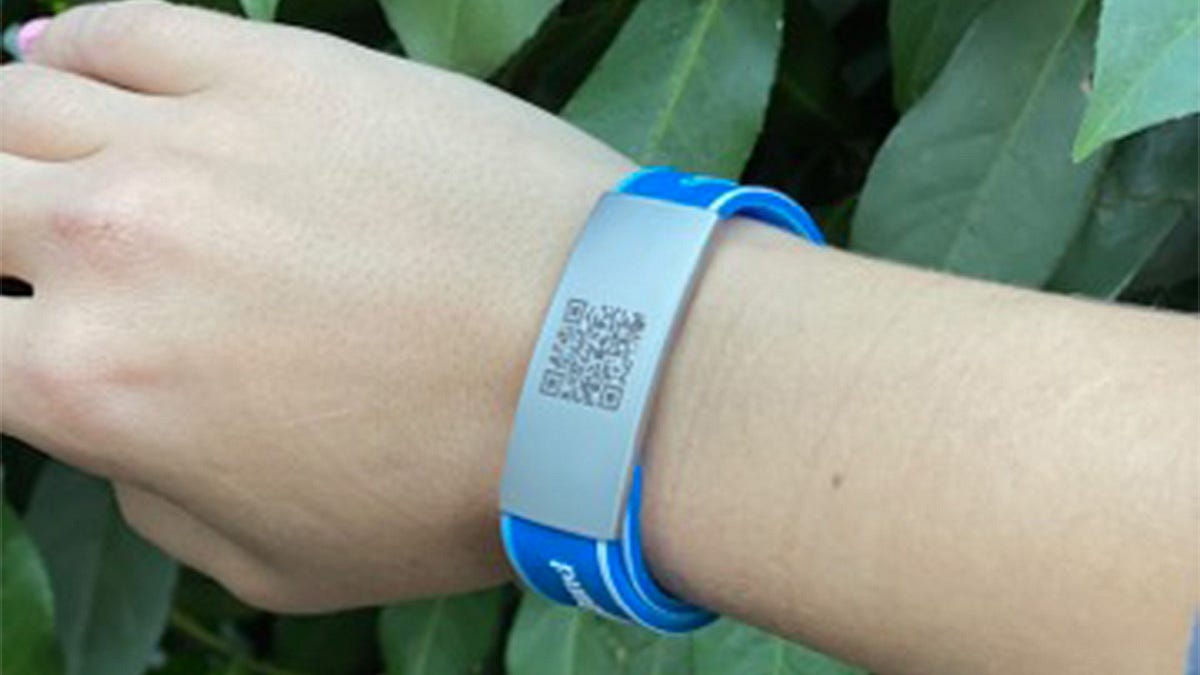 This bracelet lets the world know you're vaccinated

Around 98 percent of the staff Houston Methodist did agree to get vaccinated. Novant Health, a 35,000-employee health-care system in four Southeast states, had more than 99 percent of workers comply with a vaccine mandate, spokeswoman Caryn Klebba said.

California-based Kaiser Permanente, with 216,000 employees and 23,000 physicians, reported that more than 92 percent have been vaccinated as of Sept. 30, when staff members were required to get the shots.

In New York, a statewide vaccine mandate for health-care workers went into effect on Sept. 27, and 90 percent of the state’s health care workers are now vaccinated. Northwell Health, the state’s largest provider, said it fired 1,400 employees, less than 2 percent of its staff, due to the mandate.

In fact, most health care systems that have put mandates in place have had high levels of compliance, said the Washington Post.

“Without a vaccine mandate for team members, we faced the strong possibility of having a third of our staff unable to work due to contracting, or exposure to, COVID-19,” Klebba said of Novant Health. 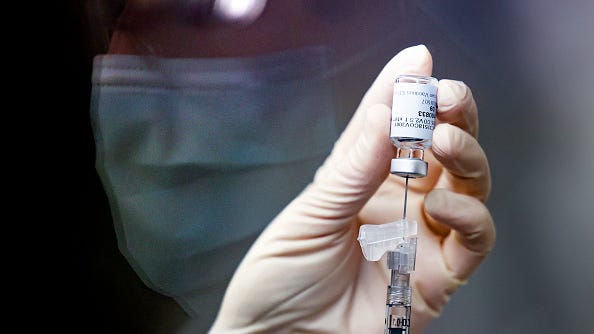 What should Johnson & Johnson vaccine recipients do when it comes to booster shots?

Even some hospitals without mandates have claimed high vaccination rates. For example, a spokesman for HCA Healthcare, which has 185 hospitals in 20 states and the United Kingdom, said the “majority” of its employees are vaccinated.

While compliance rates are high many places, a considerable amount of health care systems lack mandates as the U.S. enters the flu season amid still-significant COVID-19 transmission. Based on data provided last month from more than 2,000 facilities that voluntarily reported numbers to the Department of Health and Human Services, approximately 1 in 4 hospital workers are unvaccinated.

Arnhild Espino, a registered nurse at Legacy Mount Hood Medical Center in Gresham, Ore., is one of them. She was put on administrative unpaid leave on Sept. 30 for refusing to get a vaccine.

“Oregon state is stripping away my livelihood and everything I hold true,” Espino said.

David Scrase, the acting head of the New Mexico Health Department, said that unvaccinated hospital workers could stress the state’s health care system both by leaving it understaffed if they quit or if they stay on and need sick days for potential COVID-19 infections.

Some unvaccinated hospital workers have filed or joined lawsuits against mandates in at least eight states, said The Washington Post. In New York, a lawsuit was filed regarding the state mandate. A federal judge ruled Tuesday that the state must continue to allow health-care workers to request religious exemptions to it.

For Houston Methodist, an executive order issued Monday by Republican Texas Gov. Greg Abbott could force the hospital to reinstate fired workers, said an attorney for those who were terminated over the mandate. Stefanie Asin, a hospital spokeswoman, said, there is “no merit,” to the argument.

President Biden also announced last month that he would require most health-care facilities that accept Medicaid or Medicare funding to require employee vaccination. 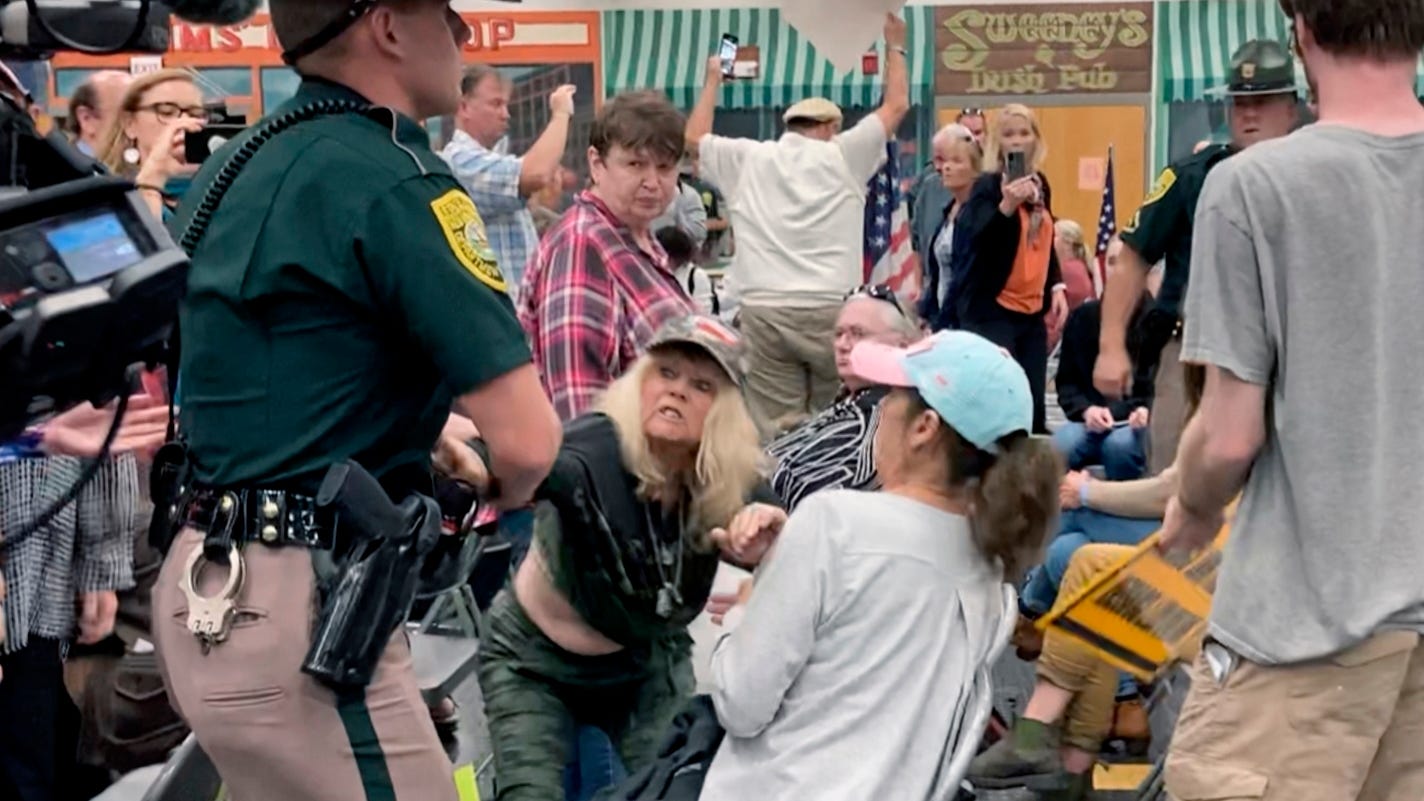