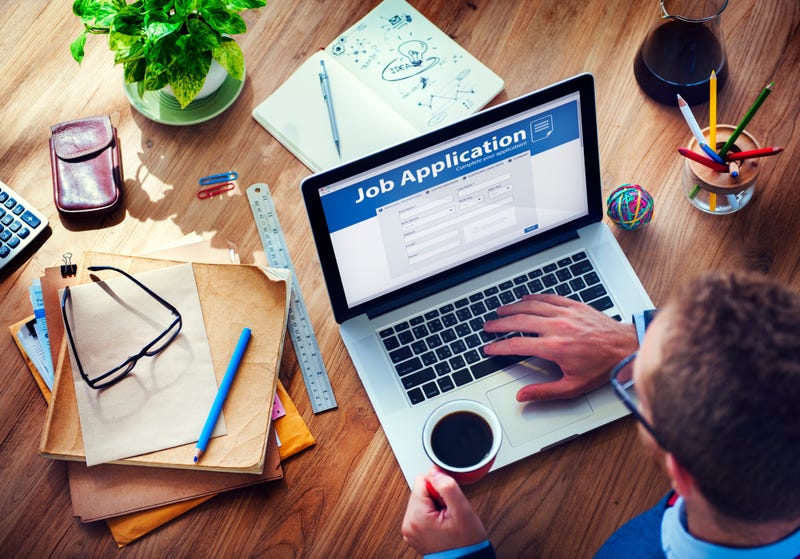 Since the COVID-19 pandemic enveloped the globe it has changed life in many ways, from claiming lives to shuttering businesses. It has also made workers under 40 in the U.S. rethink their careers.

According to a Washington Post-Schar School of Policy and Government at George Mason University poll conducted from July 6 to July 21, close to one third of workers under 40 have thought about changing their occupation or field of work since the start of the pandemic. In fact, around 1 in 5 workers throughout all age groups polled have thought about a professional shift, said the outlet.

Why have workers reconsidered their jobs in such large numbers? The Post said many people found themselves reconsidering their priorities during the pandemic and that they developed a heightened understanding of how short life is. Losing jobs amid layoffs and lockdowns also opened up opportunities to change their path.

For example, Austin, Texas, resident Orlando Saenz told the Washington Post that being laid off from the law firm here he worked for almost decade finally allowed him time to finish his associate’s degree. So, the 40-year-old enrolled in community college and plans to get a paralegal license. 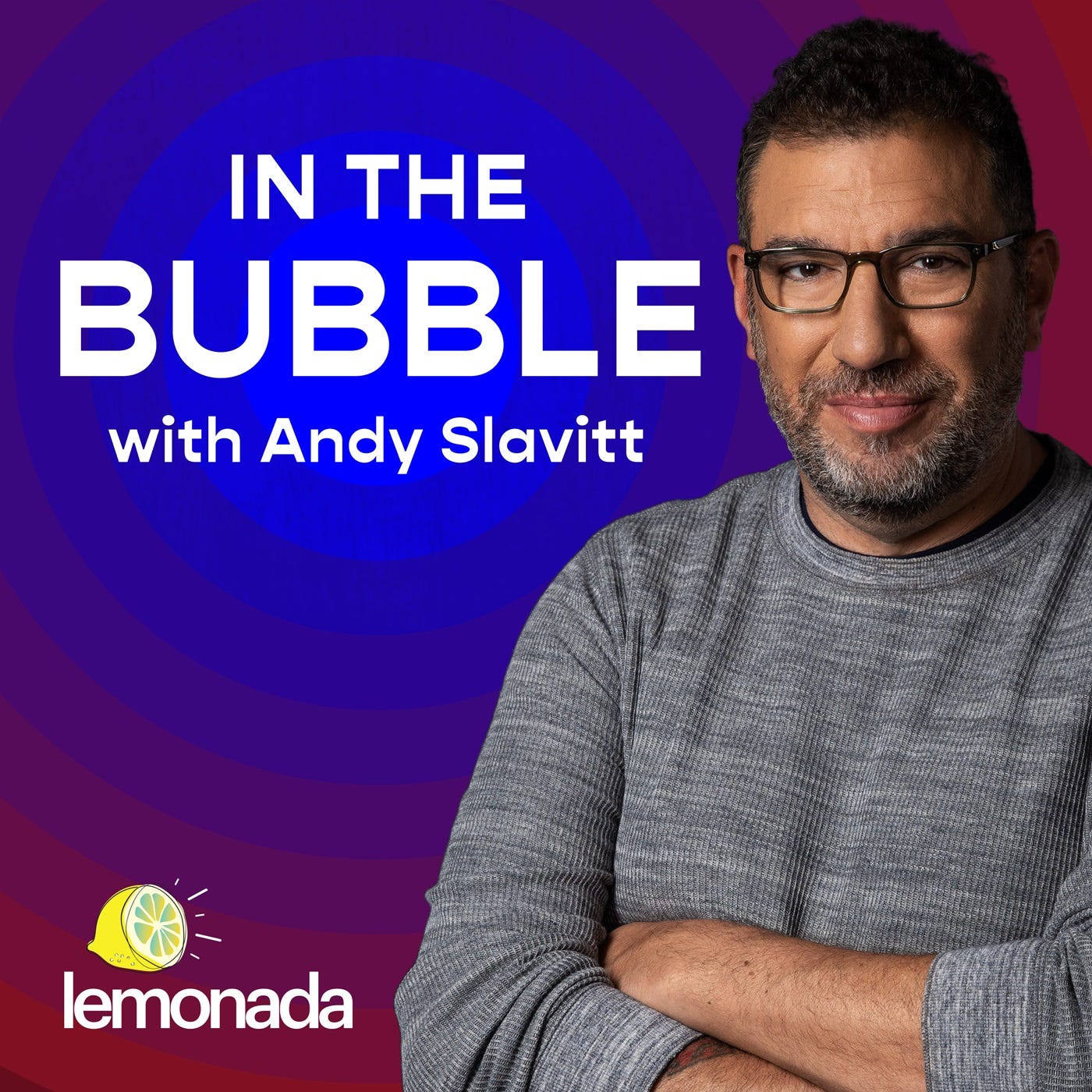 He said enhanced unemployment aid was what made it possible for him to treat school like a job. Average pay hits $15 an hour for restaurant and supermarket workers

“If you come out of the pandemic the same as you were, you’ve missed an opportunity to evolve and grow as a person,” Saenz said. “I just realized I needed to do better.”

In addition to seeking out potentially higher-paying career paths through education, Americans have been looking for ways to become their own boss.

According to the Washington Post, census data shows that applications for new businesses increased in both 2020 and 2021. By May of this year, the share of workers voluntarily quitting their jobs hit the highest level the Labor Department has recorded, said the outlet. Retail workers have been quitting at an especially fast pace.

For those looking to hire new employees, offering flexible schedules is becoming a more important factor. This has made it hard to hire not only in retail workers but hospitality and manufacturing employees as well.

“Recruiters say they are hearing over and over again that people want more flexibility,” said the Washington Post. With a record 10.1 million job openings in June, employers are also raising pay, offering new benefits such as mental health care and allowing more workers to remain at least partly remote in an effort to lure people to their firms.

“People want work-life balance,” said Angela Muhwezi-Hall, co-founder of QuickHire, according to the Post. “A woman I was speaking with yesterday said she worked at a restaurant and she would get home at 3 a.m.
sometimes and she doesn’t want to do that anymore. She wants to be able to see her kids, especially after having a year at home with her kids. She still really wants flexibility.” 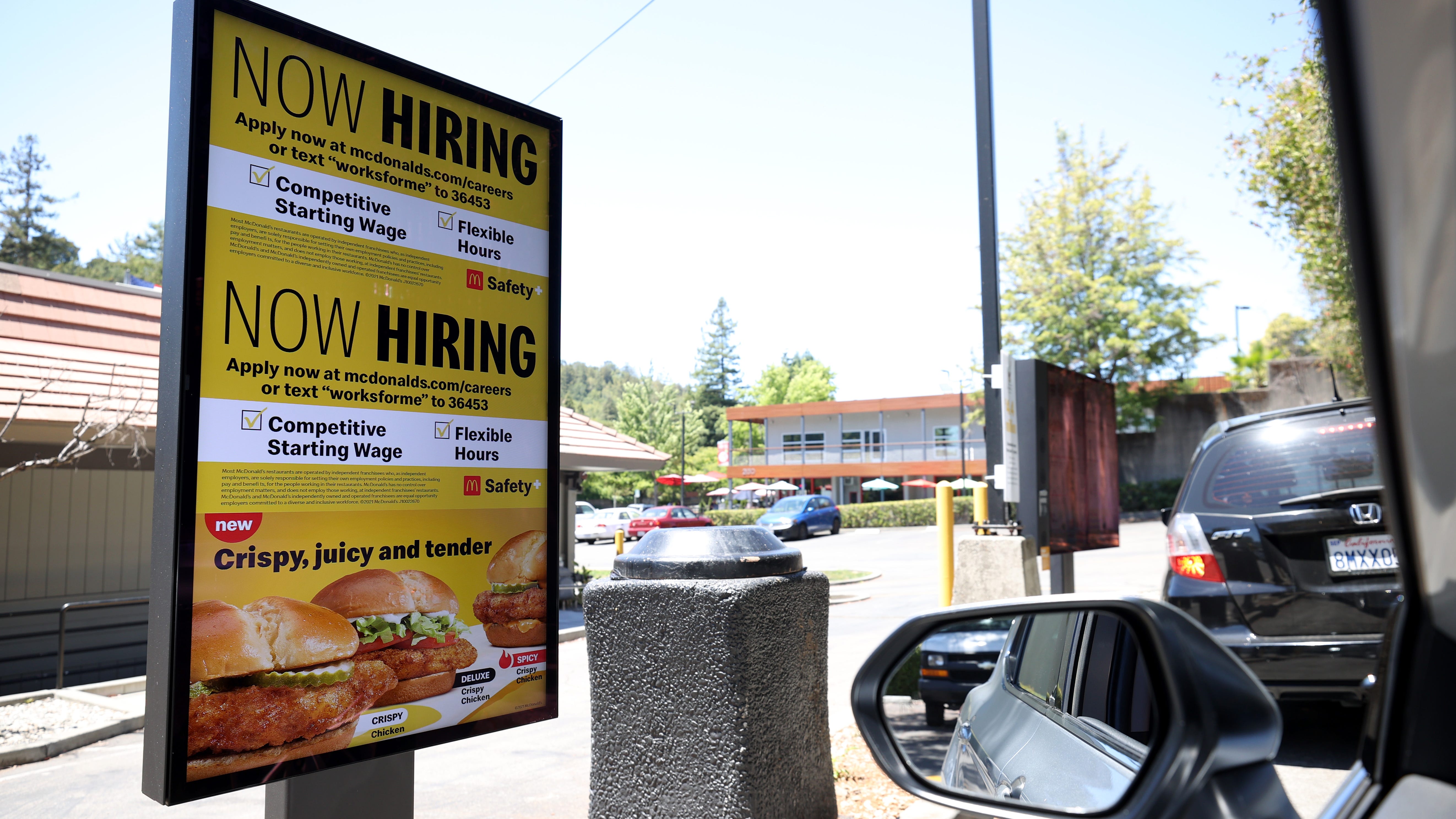 While some have considered career changes during the pandemic, others have been thinking about moving, especially to parts of the country where there is access to hiking and other outdoor activities, said the Washington Post. Around 28 percent of adults polled said they have seriously considered moving and 17 percent have already moved. Again, adults under 40 were more likely to consider moving or move.

Viktoria Pavic, age 25, was one of those people. She moved from Poughkeepsie, N.Y. to Brooklyn during the pandemic, taking advantage of lowered rental costs.

“Right before the pandemic, I was planning to make the move and travel more. I wanted to live my life as fully as I could,” Pavic said.
“The pandemic put a stop to a lot of travel, but at least I was able to move to Brooklyn. You can’t put your life on hold forever.”