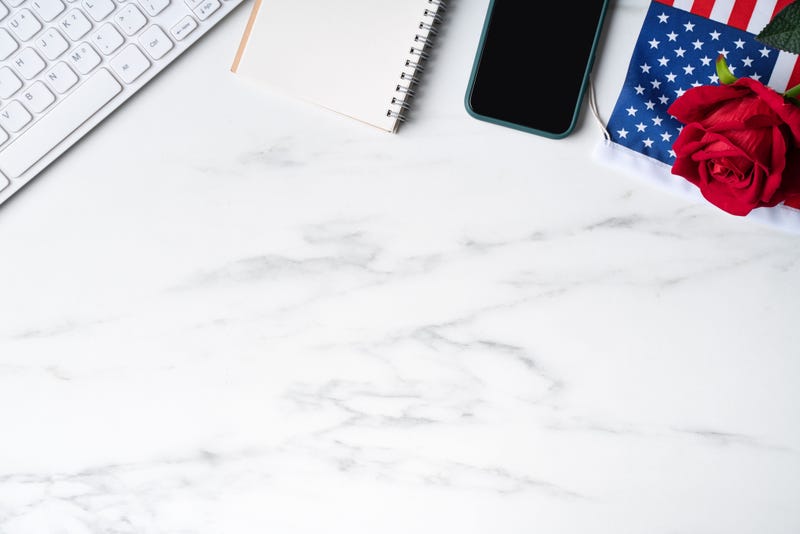 Statistics continue to show that the “Great Resignation” or wave of people leaving jobs amid the COVID-19 pandemic continues, but one group is finding a much-needed benefit from labor changes in the country: military spouses.

“Employers are really reluctant to hire military spouses because it is an unspoken thing in so many areas that the military spouse is just going to leave,” Jacey Eckhart, a career coach for Military.com and wife of a U.S. Navy member, told CNBC.

According to the United Service Organizations, most military families move every two to three years.
Eckhart said that military groups have been encouraging employers for decades to offer spouses of military members virtual positions.

“Employers, especially in the big military hubs…they have been very reluctant to do this, they want everybody in the building,” she said.
“Then, when COVID hit, everybody had to be out of the building.”

This was a turning point when employers realized they could have more staff work remote, Eckhart explained. Many workplaces are offering more remote options and flexible schedules perfect for military spouses, said CNBC.

“That can be the difference between keeping the job you have, that you’re doing well and losing another job again,” said Eckhart.

She said a recent Military.com survey that included spouses found that most 56 percent of respondents wanted to keep a job for at least five years.

According to a U.S. Bureau of Labor Statistics report released Friday, a record 4.4 million people quit their jobs in September, up 3 percent compared to August. By the end of September, more than 10 million jobs were open.