NEW YORK (WCBS 880) — The fight against COVID-19 has been exhausting and new variants that continue to appear are concerning but, the United States is getting closer to turning the tide in the battle against the virus.

In this week’s In Depth Podcast, we spoke with Dr. Paul Offit, the head of the Vaccine Education Center at Children’s Hospital in Philadelphia, who says the U.S. is making significant progress in vaccine rollout.

Dr. Offit is an American pediatrician who is also a voting member of the FDA’s vaccine advisory committee. This means that when a drug company seeks emergency authorization of a vaccine, Dr. Offit is one of those who dig into the company findings and helps advise the federal government on any decision to approve its use.

In our conversation, Dr. Offit talks about the approval process for the Johnson & Johnson single-dose vaccine. 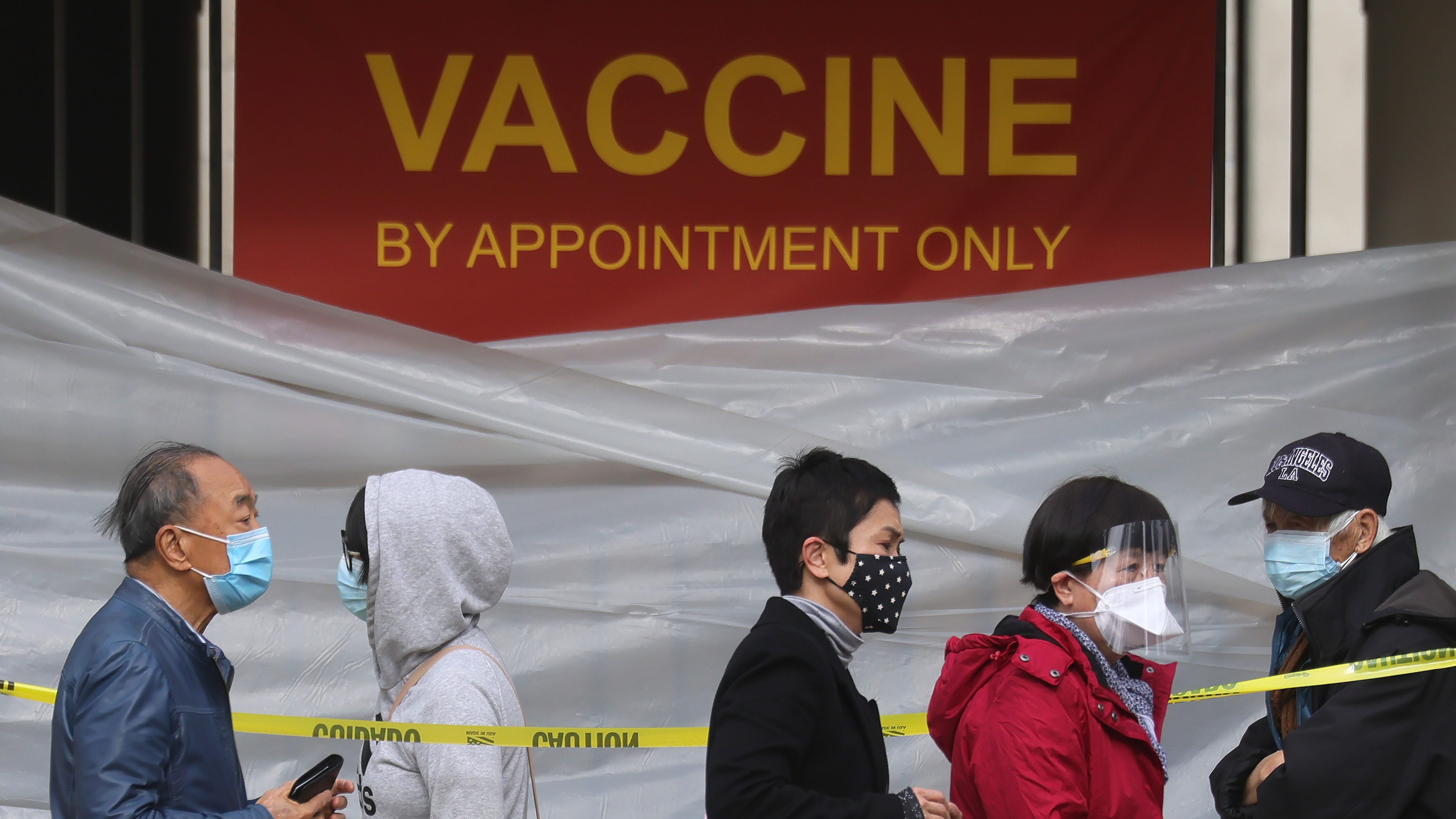 On Thursday night, the company petitioned the government to seek emergency use authorization, setting in motion the committee work and a public meeting to air it all out.

From the point of that meeting, it then usually takes less than a week for the vaccine to be approved and rolled out. That means that it could just be several weeks before the Johnson & Johnson vaccine is being administered to patients across the country.

And since the vaccine is different in many ways from those produced by Moderna and Pfizer, it could be the key in turning the tide.

For one thing, the vaccine is a single dose shot and is much more stable, allowing for it to be kept in normal refrigeration instead of sub-zero temperatures. Dr. Offit notes the Johnson & Johnson vaccine is also highly effective in protecting against the virus.

“This is a vaccine that can save your life,” he said.

However, he is concerned about whether it can protect against various other COVID-19 variants.

“I think that when these variants pop up, like the South African or Brazilian variant – which are a little more worrisome –  you need to sort of, at least construct vaccines that would address that issue,” Dr. Offit said.

He says, regardless if the vaccine is approved, he thinks that the country is learning much more about mass vaccine distribution and is beginning to get the pandemic under control.

Now, he thinks it’s time for students and teachers to get back into the classrooms.

Dr. Offit says there's less transmissibility in schools than in any other settings and teachers will have little to worry about, even if they are not vaccinated.

“When you step outside you're taking a risk. The goal is to try and mitigate that risk as much as possible but you're never going to eliminate it,” the doctor said.

He notes that vaccine trials for children are already beginning and it’s only a matter of time before students will also be protected against COVID-19, which has very little effect on them to begin with.

Listen to the full conversation with Dr. Paul Offit on this week's 880 In Depth Podcast, available wherever you get your podcasts.