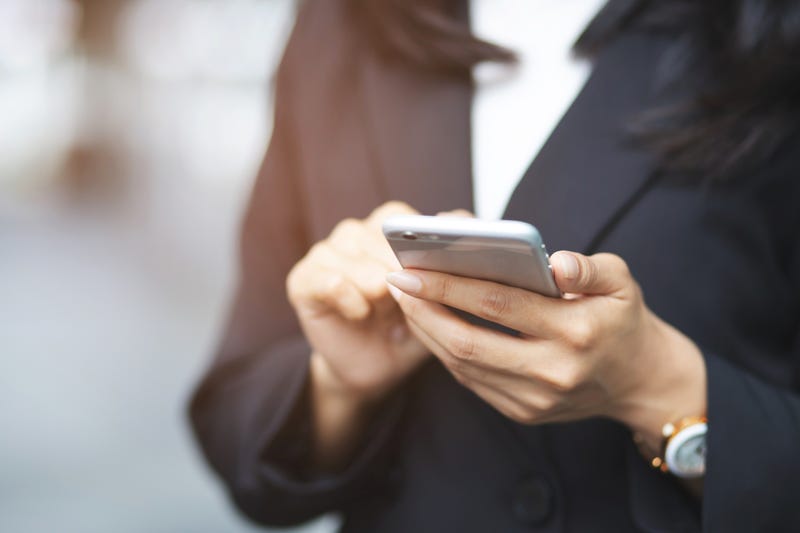 Whether you’re planning on travelling internationally, going to a Broadway show, or even just stopping by a local restaurant, it is becoming more common for people to need to show proof of their COVID-19 vaccination status as they move about the world.

But if you don’t want to risk losing your vaccination card (or it doesn’t fit in your wallet) and you’d rather leave it at home, that doesn’t mean you’re out of options. The Washington Post reports that there are a variety of tech solutions that can help you prove that you’re vaccinated.

If you were vaccinated at Walmart, CVS, or Walgreens, you have access to your digital vaccination records, while residents of California, Louisiana, and New York can use their state’s vaccination portal to prove they got their jab.

You can also take a photo of your vaccination card with your smartphone, but make sure to favorite the image or pop it into a separate folder so that it doesn’t get lost in the camera roll the next time your kids do something cute and you get snap-happy.

On an iPhone you can create a new album for the photo by selecting the image, hitting the share button on the bottom-left corner, selecting “add to album” and then tapping “new album.”

Android users can follow a similar process via Google Photos. Open the photo then tap the menu button in the top-right corner, select “add to album” then tap “new album.”

If you want to take it one step further, apps like Clear, VaxYes, and Airside all let you upload an image of your CDC card as well as your government-issued ID. VaxYes then turns this information into a QR code, while Clear, which works with airport security, has name-recognition with many people who have flown in the United States in the past few years.

This fall, the iOS 15 update for iPhones will include the ability for the Health app to hold vaccination records, giving Apple smartphone users another built-in way to carry their vaccination record with them.