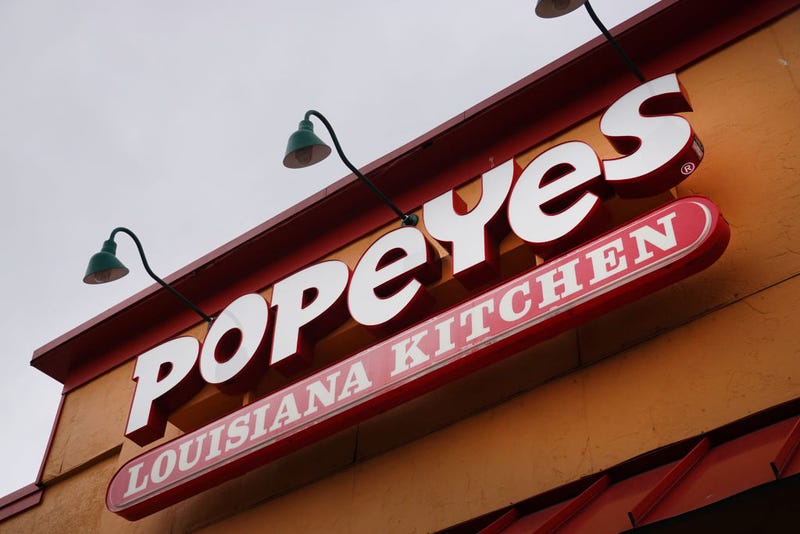 A sign hangs outside of a Popeyes Louisiana Kitchen restaurant on May 06, 2021 Photo credit (Photo by Scott Olson/Getty Images)
By Lauren Barry, Audacy

Prices have ballooned in recent months due to inflation, but beloved fast food chain Popeyes has decided to buck that trend in honor of its 50th anniversary.

Instead of raising prices to meet the 1% May increase in the Consumer Price Index announced Friday by the Bureau of Labor Statistics, Popeyes is bringing back a retro price for two pieces of fried chicken – 59 cents – from June 12 to June 19, TODAY reported. 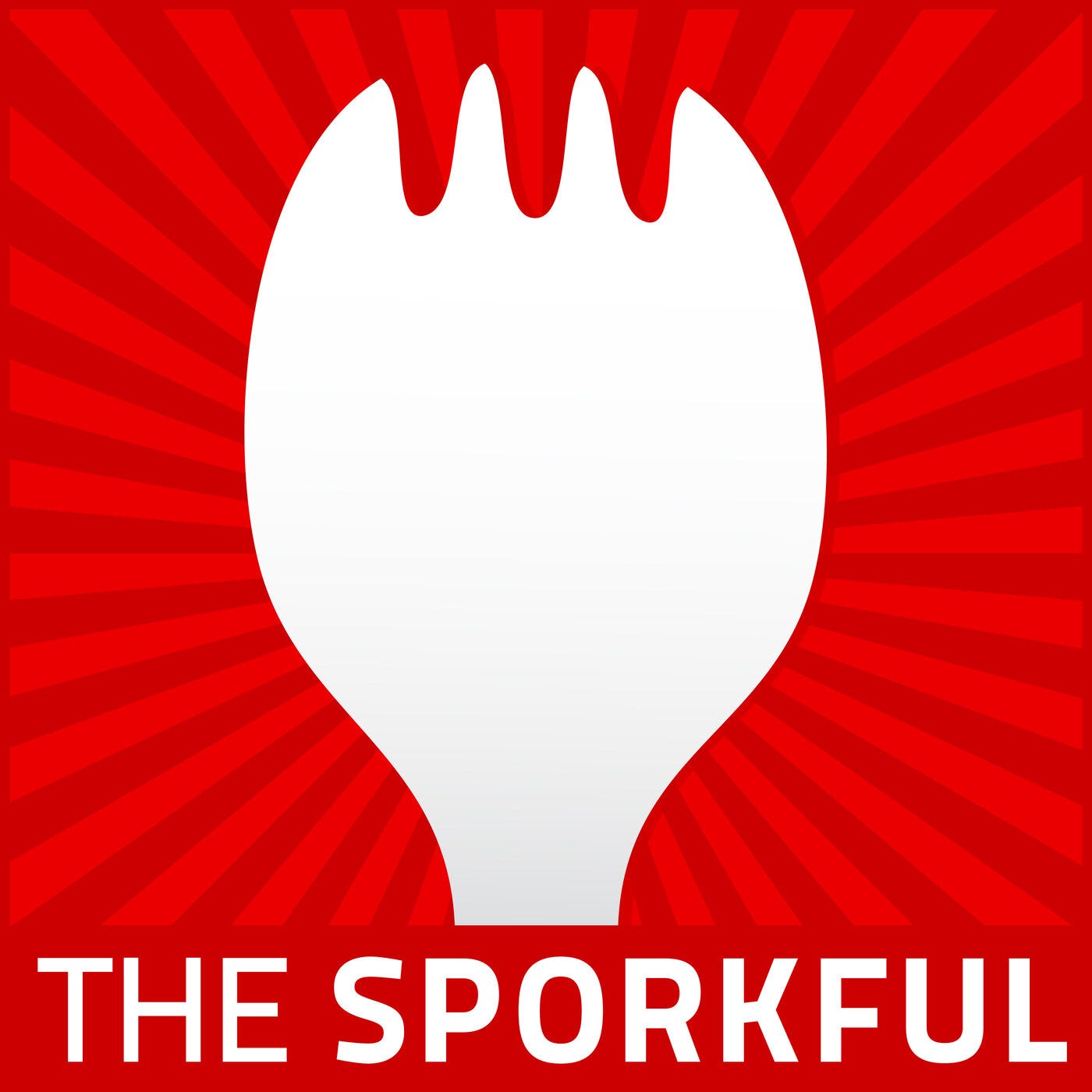 Customers should order through the Popeyes mobile app or go to Popeyes.com and spend a minimum of $5 to get the special deal. TODAY said the discounted price, is nearly same amount customers were originally charged in 1972, when Al Copeland opened Popeyes predecessor “Chicken on the Run,” in Arabi, La. 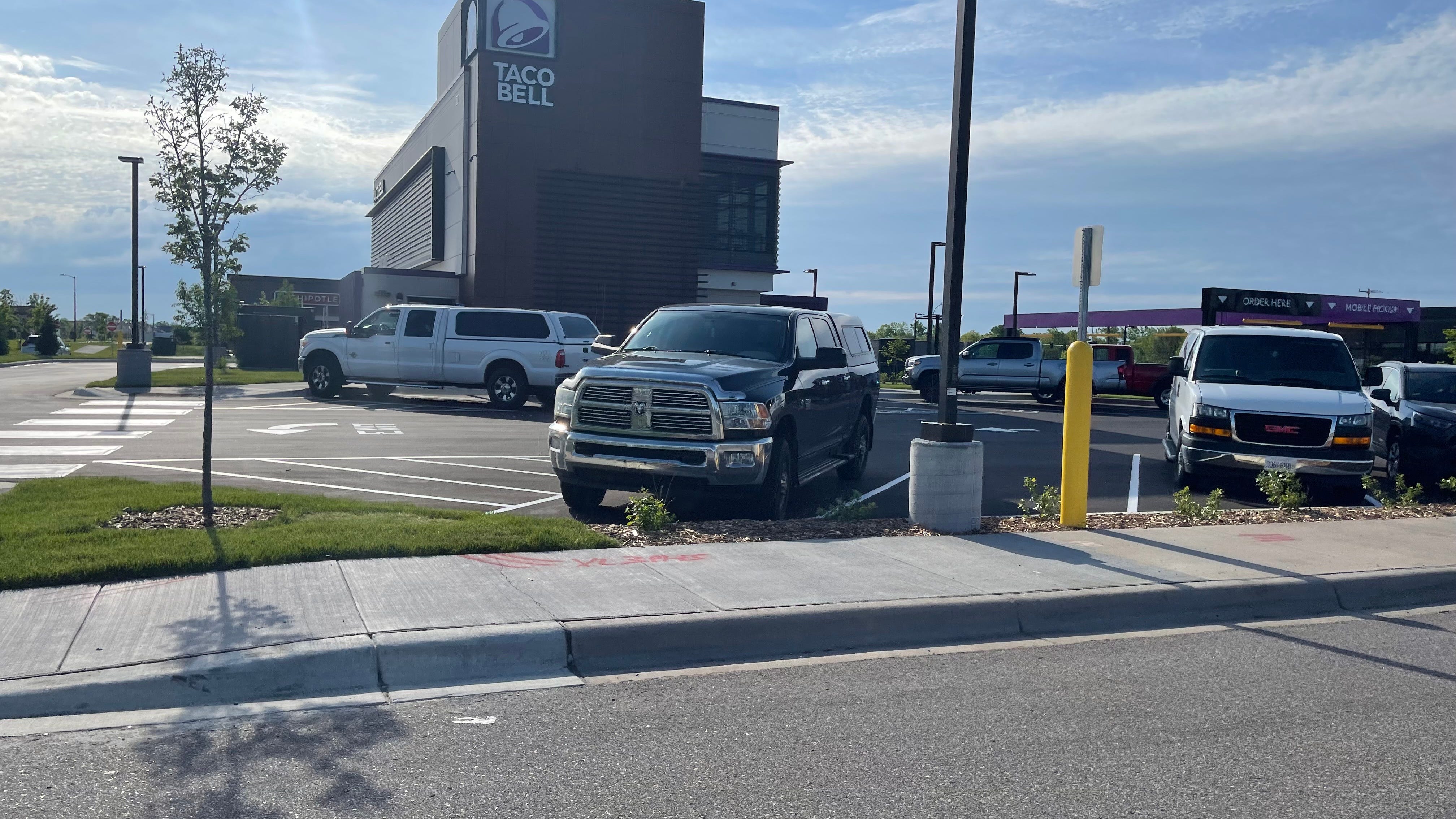 WATCH: The Taco Bell of the future has burritos flying from the sky in Minnesota

“Back in my ripe young age of zero years old, chicken only cost 59 cents,” said Popeyes Thursday in a humorous tweet.

Since the early 1970s, the business has developed into the Popeyes known today. Customers now head to Popeye’s locations around the world for its classic Cajun-style chicken, as well as sides and new items such as the sandwich that caused a sensation in 2019. 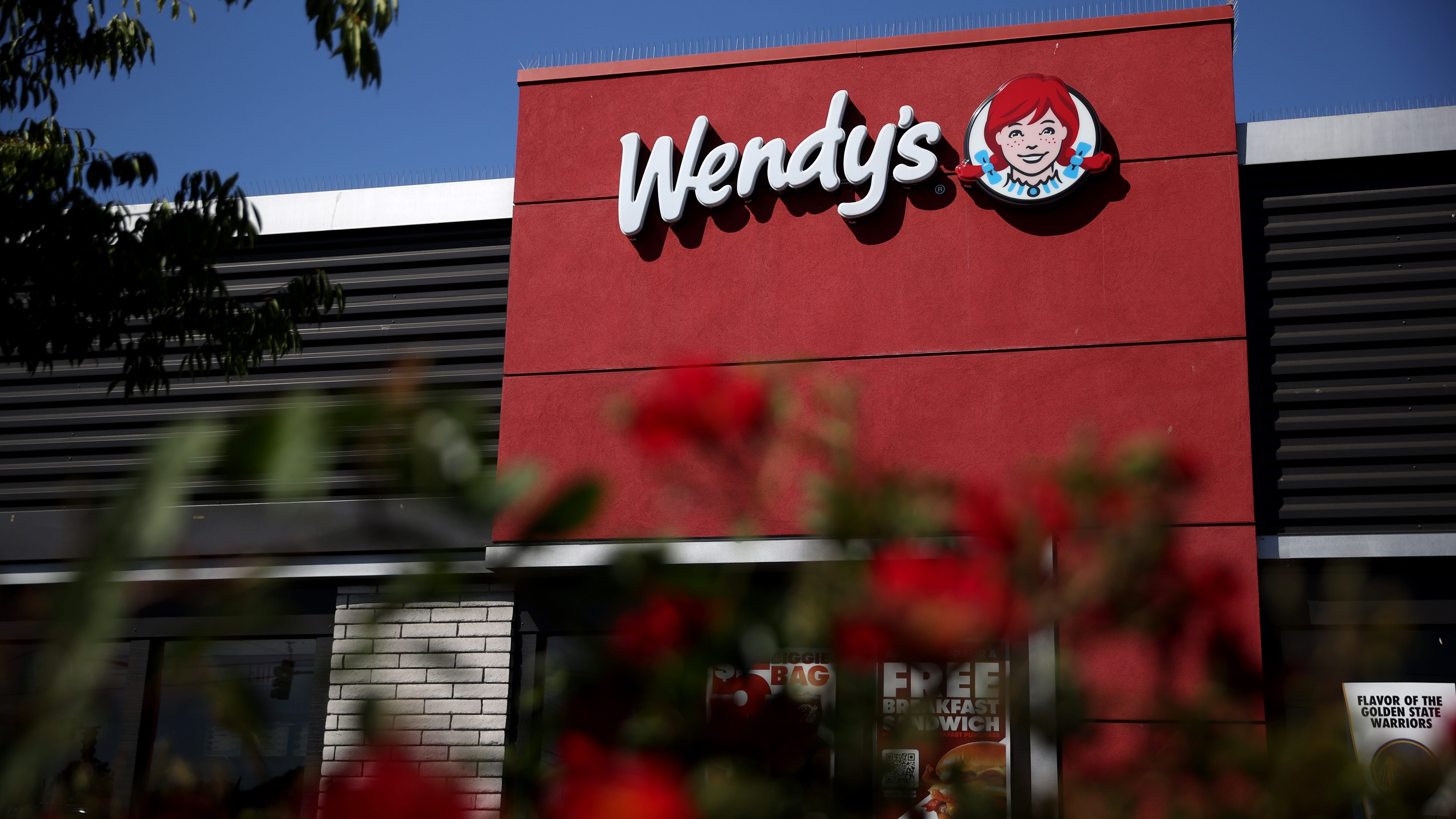