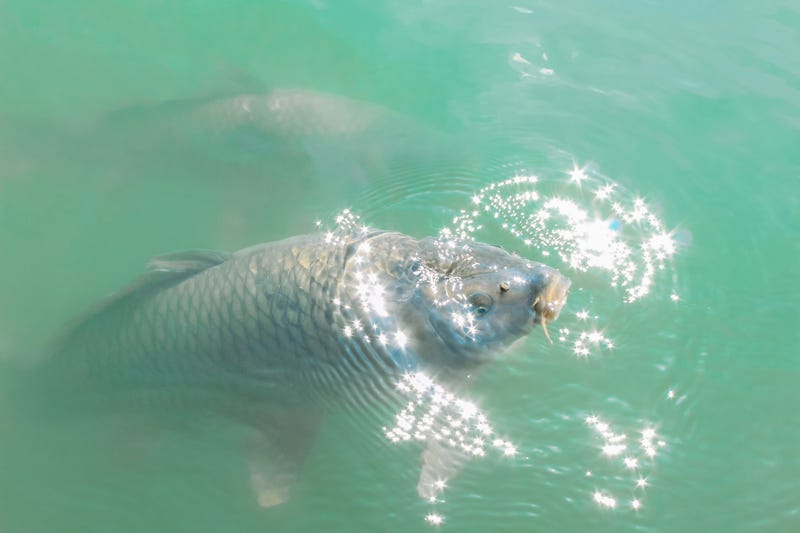 After somewhere between 250 and 500 fish were found dead in Michigan’s Lake Orion, the Michigan Department of Natural Resources is investigating.

According to a July 30 press release, the mortality event has only impacted common carp – a species brought to Michigan from Europe in the late 1870s that is now a naturalized member of the fish community – and began the week of July 19 in the Oakland County lake.

Residents reported the dead carp through the Michigan DNR’s Eyes in the Field website, said the department.

Once the reports were received, Fisheries Division staff from the department’s Waterford office visited the lake July 23 to collect common carp samples for analysis. Some analysis from the Aquatic Health Laboratory at Michigan State University are expected to be available the week of Aug. 2 and complete results should be available by the first week of September.

When the results are ready, the DNR plans to make them public. 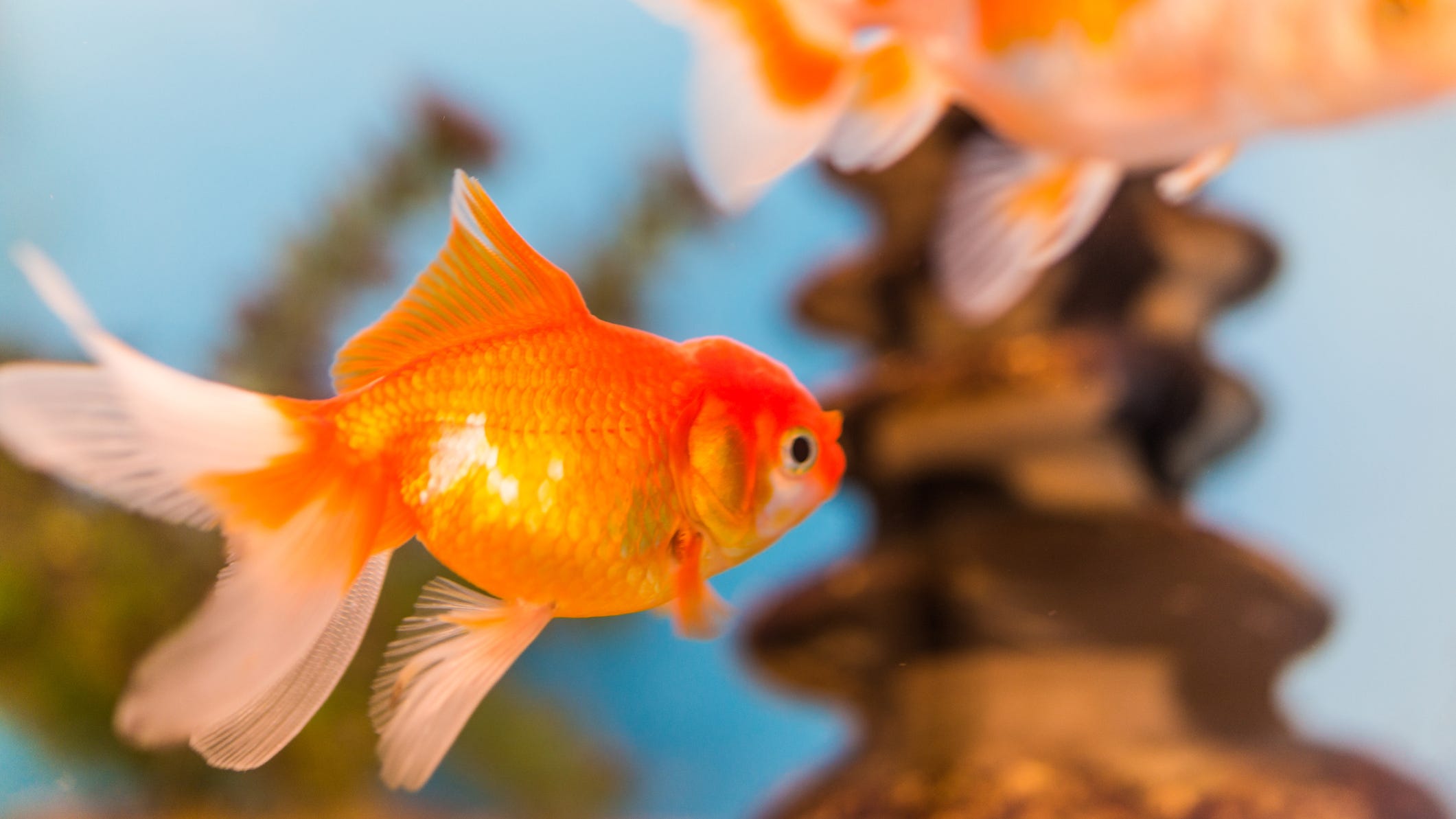 Why you should never release goldfish into the wild [SHOCKING PHOTOS]

“Typically, when you see single-species mortality events, the cause is usually a specific fish pathogen and is often a virus,” said Gary Whelan, Fisheries Division Research Program manager. “Fish kills involving one type of fish are usually not associated with a water quality issue, as water quality issues affect the entire fish community. In this case, the affected fish are common carp which are very tolerant of poor water quality. Thus, it is even more unlikely to be a water quality issue.”

Viruses and bacteria that impact fish do not usually impact humans due to differences in body temperatures between fish and humans, said the Michigan DNR. However, the department recommends fully cooking freshwater fish before eating to ensure safety. 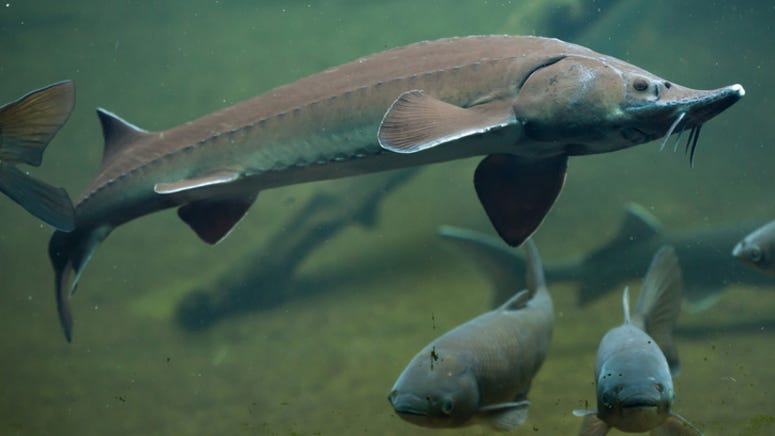