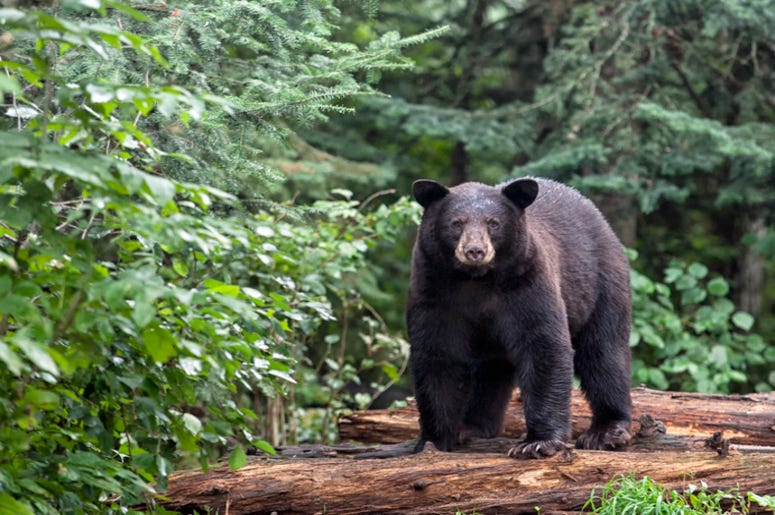 Animal videos are what the internet was made for, but usually it’s a human recording the unexpected animal moment.

However, the latest animal video to go viral actually comes courtesy of a bear that was clearly ready for its close up. A hunter in Wyoming recently discovered a GoPro he lost, only to find a hilarious bear video left on the camera.

Dylan Schlit was stunned recently when he discovered a GoPro buried in the snow that he had lost months prior. The real shocker came when the hunter went home, charged his GoPro, and discovered a bear had got to it first.

In the video that has since gone viral, the bear can be seen attempting to eat the camera after somehow managing to turn the camera on.

"Last week when I was up archery hunting, I stumbled across a GoPro that was lost while snowmobiling. When I got back to camp I charged it up and couldn't believe what I saw," Schlit captioned the video.

"After four months of it sitting there, a big old black bear found it and not only managed to turn it on but also started recording himself playing with it.
Hands down the craziest thing I've ever found!" 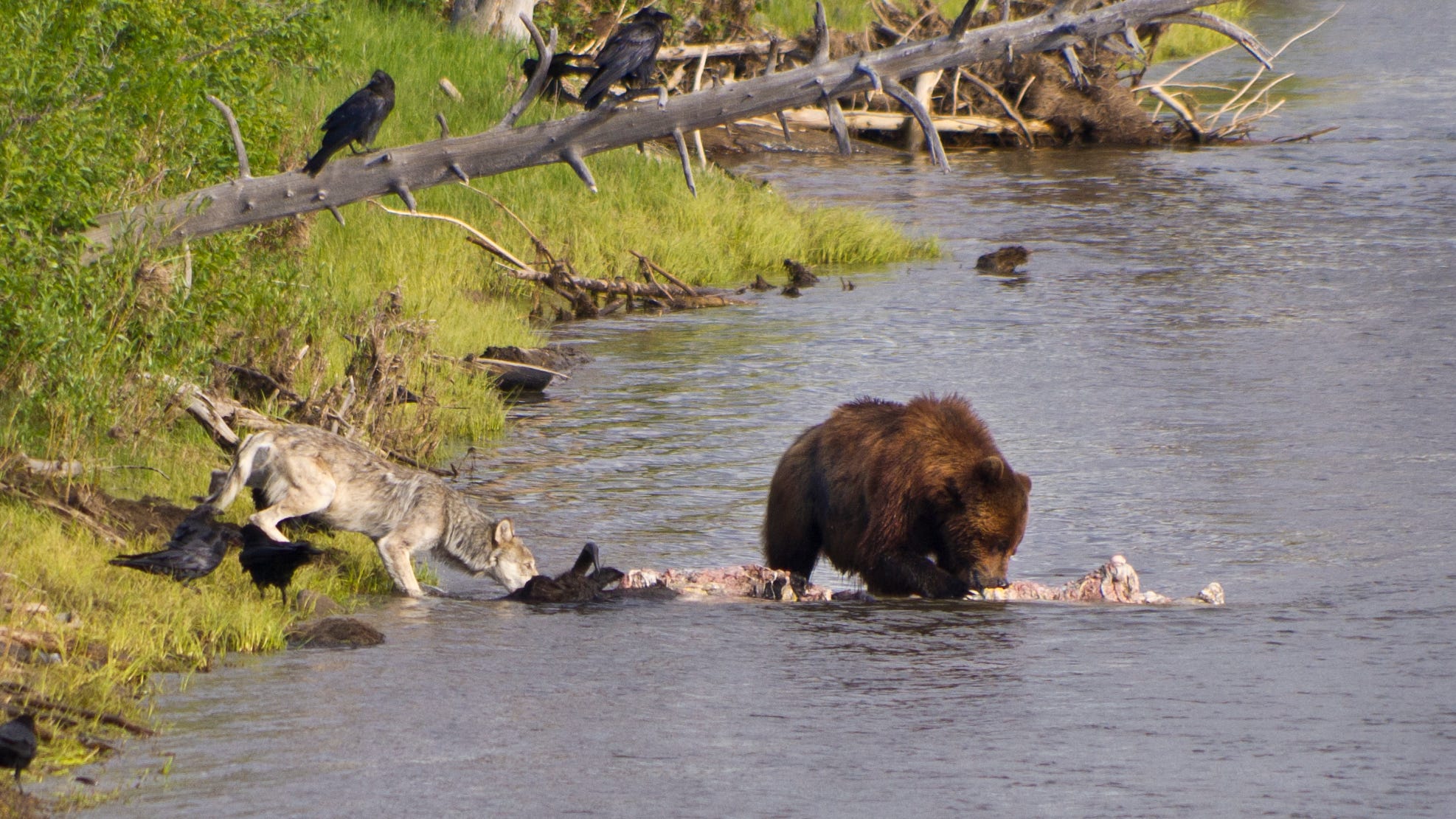 According to Bro Bible, many viewers were stunned the bear was able to record itself without destroying the camera.

Clearly the bear was ready for his close-up!