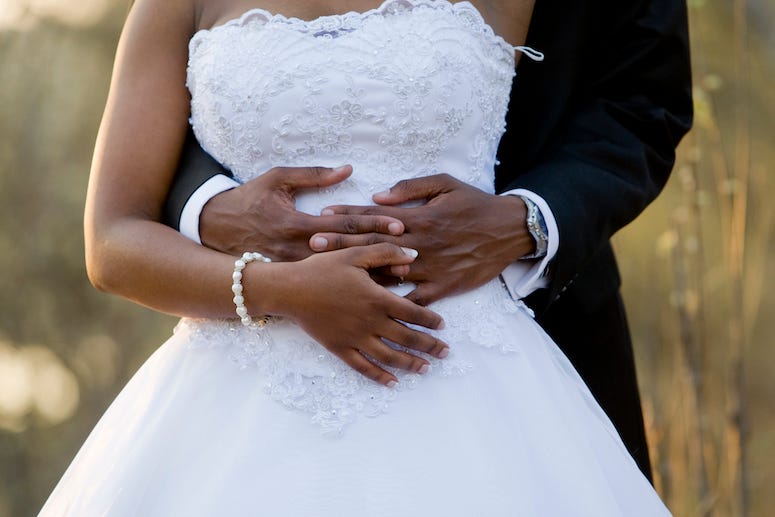 Like many folks in New Orleans, Janella Perrilliat and her now husband Byron evacuated to Houston after Hurricane Ida devastated the city. 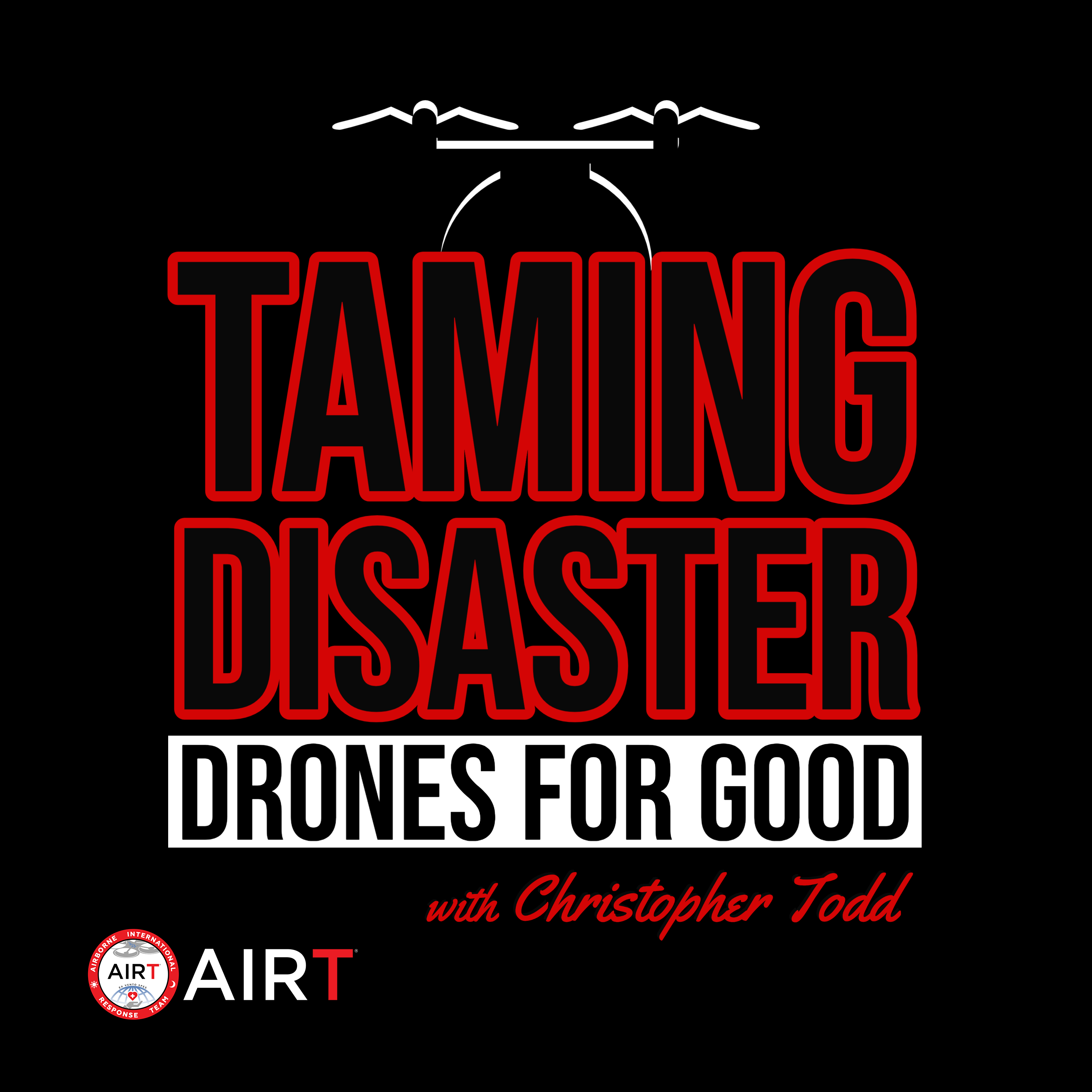 Unfortunately, they were scheduled to get married five days after Hurricane Ida swept through New Orleans, and there was zero chance they would make it back home for their nuptials.

Luckily, the city of Houston pulled through in a major way. Janella asked the Archdiocese of Galveston-Houston if they could keep their date and get married in Houston instead!

Father Tom Rafferty is the vicar for clergy, and he told ABC 13, "We found a priest and a parish to do it at the last minute, and it worked out beautifully. Just to be a part of God bringing two people together, blessing them, giving them God's grace... They just trusted in God and trusted in us. I think they're going to have a great future together."

There's nothing like an unforgettable love story. This is one of them. https://t.co/dQWW33dpCl

Byron said, "When people and things are meant, it's going to be. As long as you have your heart set to it. She shows me that every day. We both show each other every day. The funny part about it is that it works."