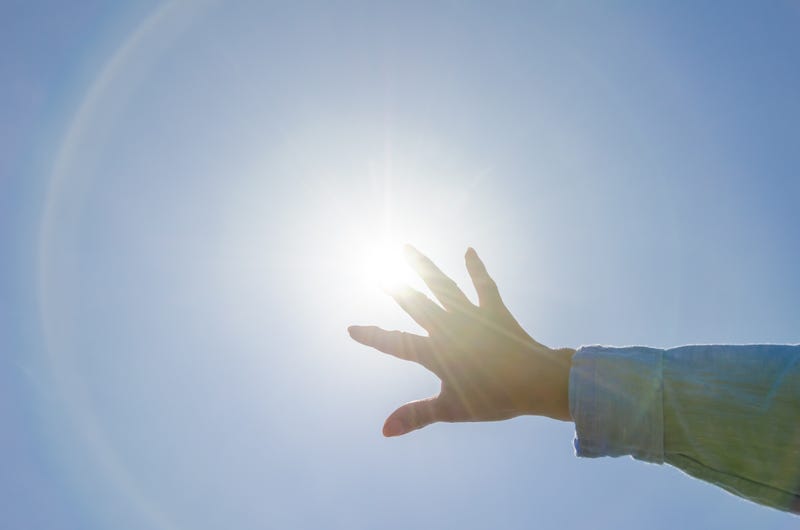 Due to power outages from Hurricane Ida, a 74-year-old New Orleans man died of heat exhaustion, according to the Louisiana Department of Health. This brings the number of Ida-related deaths to 13. 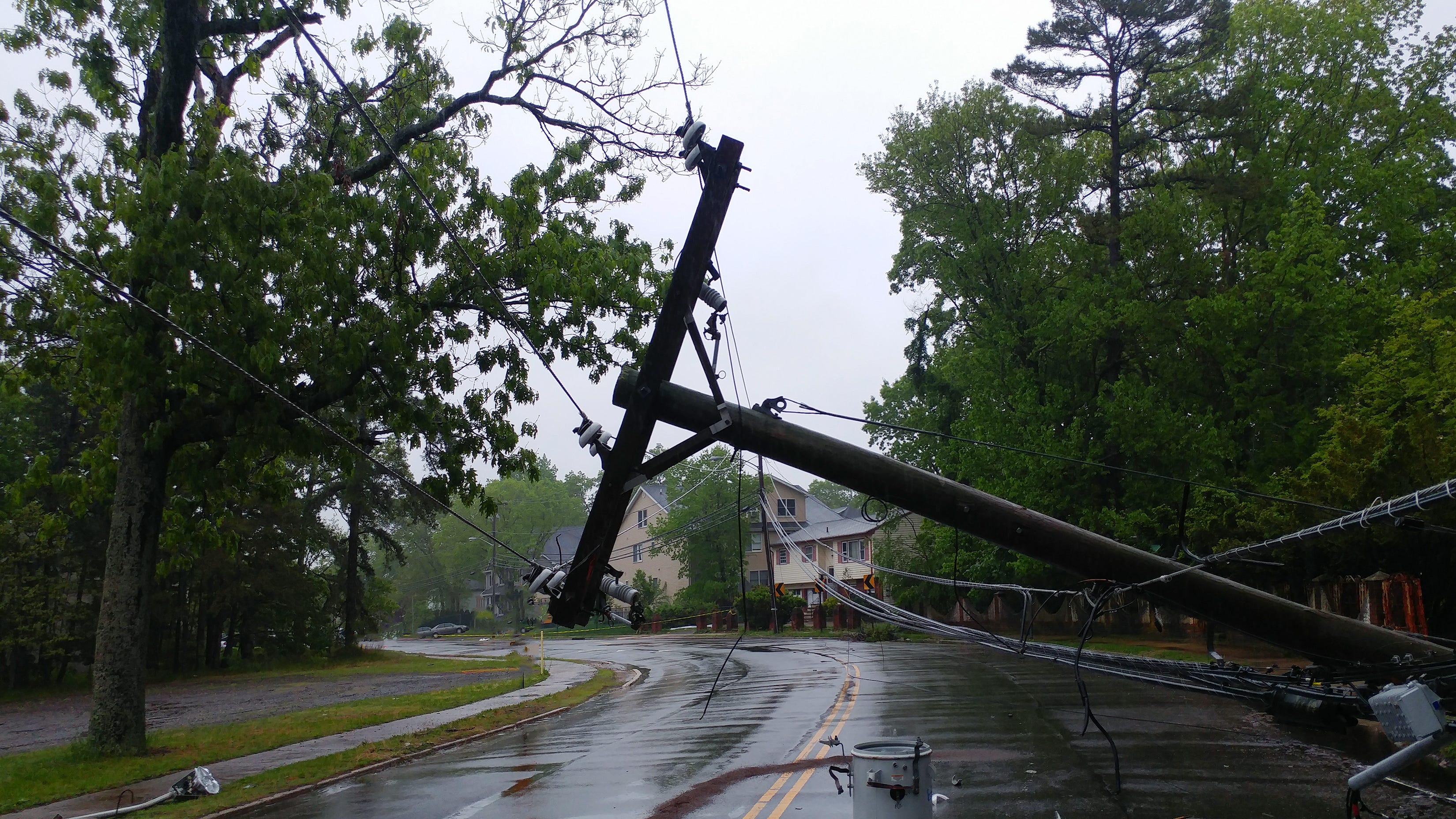 The man’s death comes while a heatwave hits the state, claiming the lives of five senior citizens. Senior housing is still being evacuated in areas that are still suffering from power outages.

Hurricane Ida made landfall a week ago in the southeastern part of Louisiana, causing damage and leaving more than 500,000 without power at one point. Entergy recently reported that the damage the Louisiana power system took from Ida was more than the combined damage from hurricanes Katrina, Delta, and Zeta.

On Sunday, temperatures are expected to top out in the 90s, with feels-like temperatures more than 100, as hundreds of thousands remain without power. 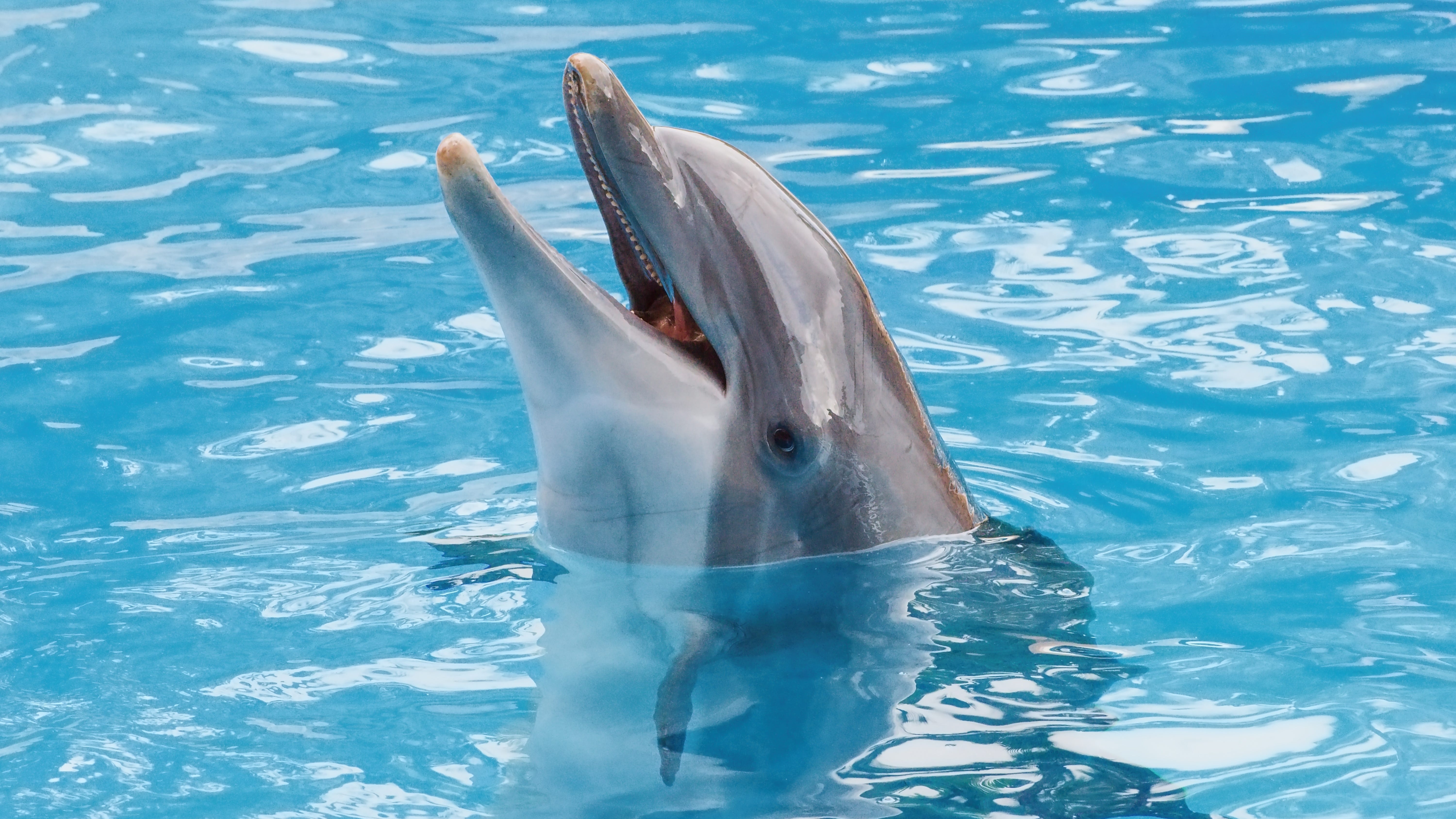