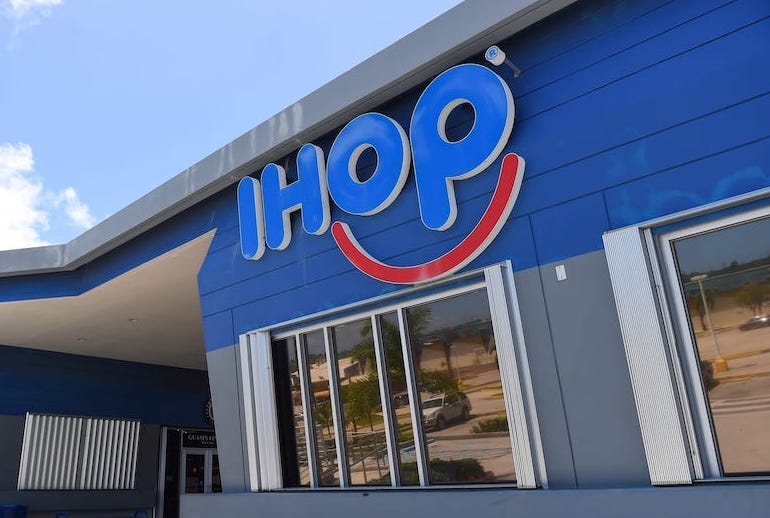 We all know nothing beats a nice full breakfast to start your morning, but what about pairing that with a nice, cold tall one as well?

IHOP just announced they will be adding beer, wine, and champagne to the menu of several of its locations, and if all goes well, the chain plans to expand the offerings to all of its restaurants nationwide.

Pancakes and Prosecco? Some IHOP restaurants now serve alcohol. @dwbronner has more on that. $DIN https://t.co/i6viHIN7QG

Those looking to take the edge off first thing in the morning will have plenty of options to choose from. The beers IHOP will be adding include Bud Light, Blue Moon, and Corona, according to CNN.

Spice up your morning with something fancier, or even a mimosa. IHOP is offering two champagnes: Barefoot Bubbly Brut and Barefoot Bubbly Chardonnay. The restaurant will also offer customers red wine: Barefoot Cabernet Sauvignon. 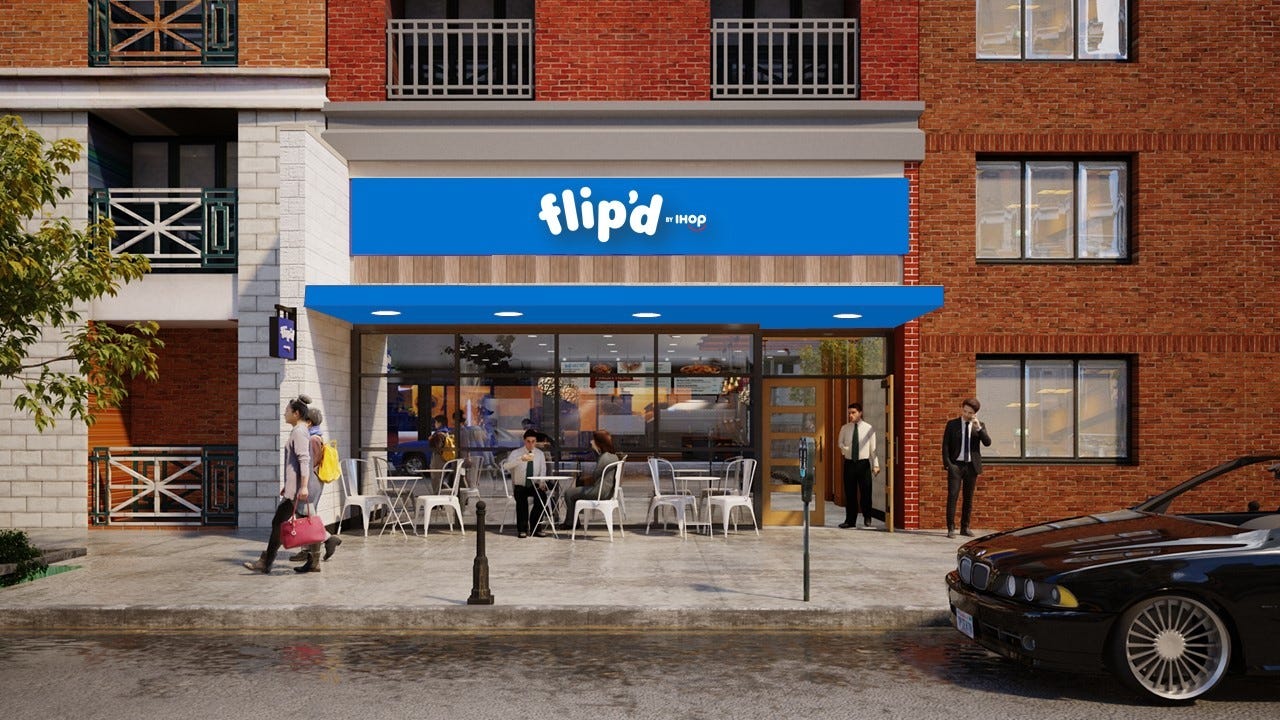 Some locations will offer local beers, and will even suggest pairings such as French toast and mimosas, or a Corona with your Spicy Poblano Omelette. Hard liquor is not on the menu to avoid making IHOP, a family restaurant, feel like a bar.

So far, two locations in New Mexico will be adding alcohol this week, and another one in San Diego will add the libations next month, the company announced on Thursday.

The restaurant chain plans to begin serving alcohol in places such as New York, Ohio, Maryland and Rhode Island by the end of the year.