NEW YORK (1010 WINS) -- It’s the question that’s captured the nation’s attention for nearly a month: What happened to Gabby Petito?

Between Twitter and TikTok, right now there are more than a billion posts with her name as a hashtag. The blonde hair, blue-eyed Long Island native has become a sensation for the wrong reasons.

Social media sleuths are obsessed with her story. Since her disappearance, thousands of theories have surfaced on the web.

Some armchair detectives have even gone so far as to analyze her Spotify playlists to detect deeper meaning. But could their well-intentioned investigations be more harmful than helpful? Does this morbid curiosity lack the consideration of the family’s pain and pursuit of justice? More importantly, does it undermine the numerous people of color who also go missing every year? 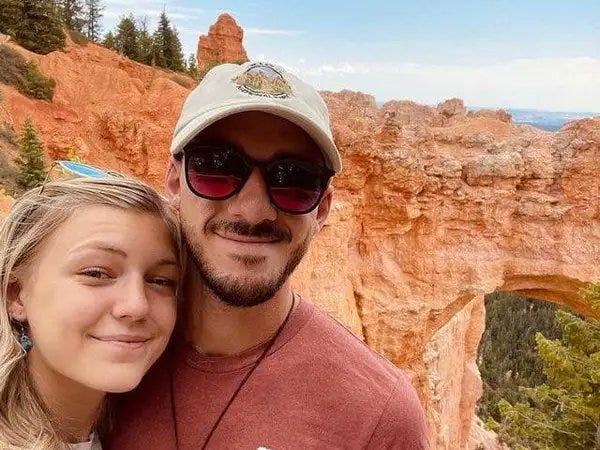 On this week’s episode of 1010 WINS In Depth, we aim to answer those questions.

We speak to Dr. Danielle Slakoff, who serves as the Assistant Professor at California State University. She’ll discuss the correlation between social media and crime.

We also speak to journalist Mara Schiavocampo, who hosts the critically acclaimed podcast “Run Tell This”. She’ll explain why the media’s coverage of missing people is never entirely consistent.

Lastly, we speak to Rashad Richey, a commentator at our sister stations WAOK and 103.3 in Atlanta. He’ll highlight how often stories about missing people go untold. 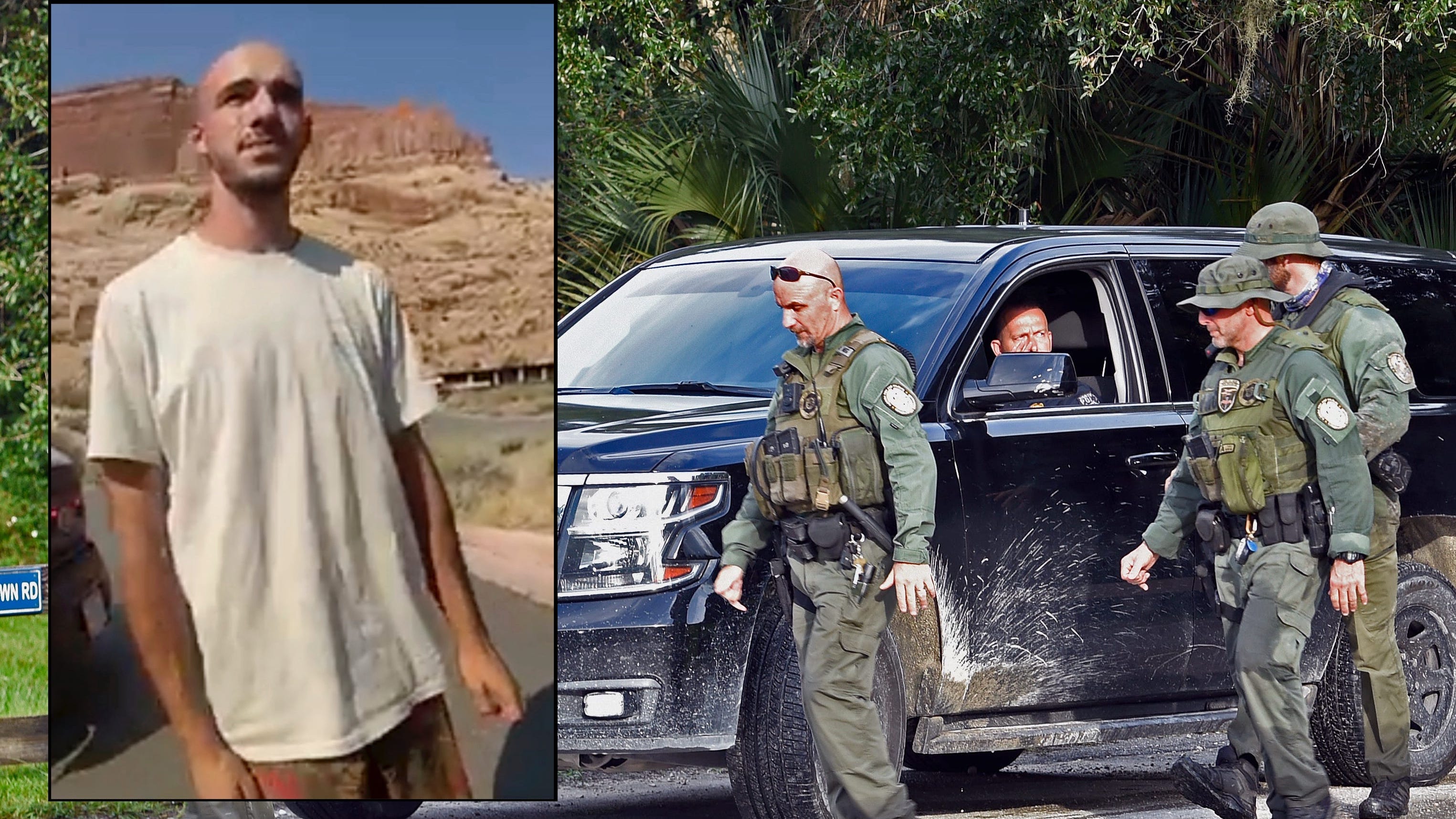 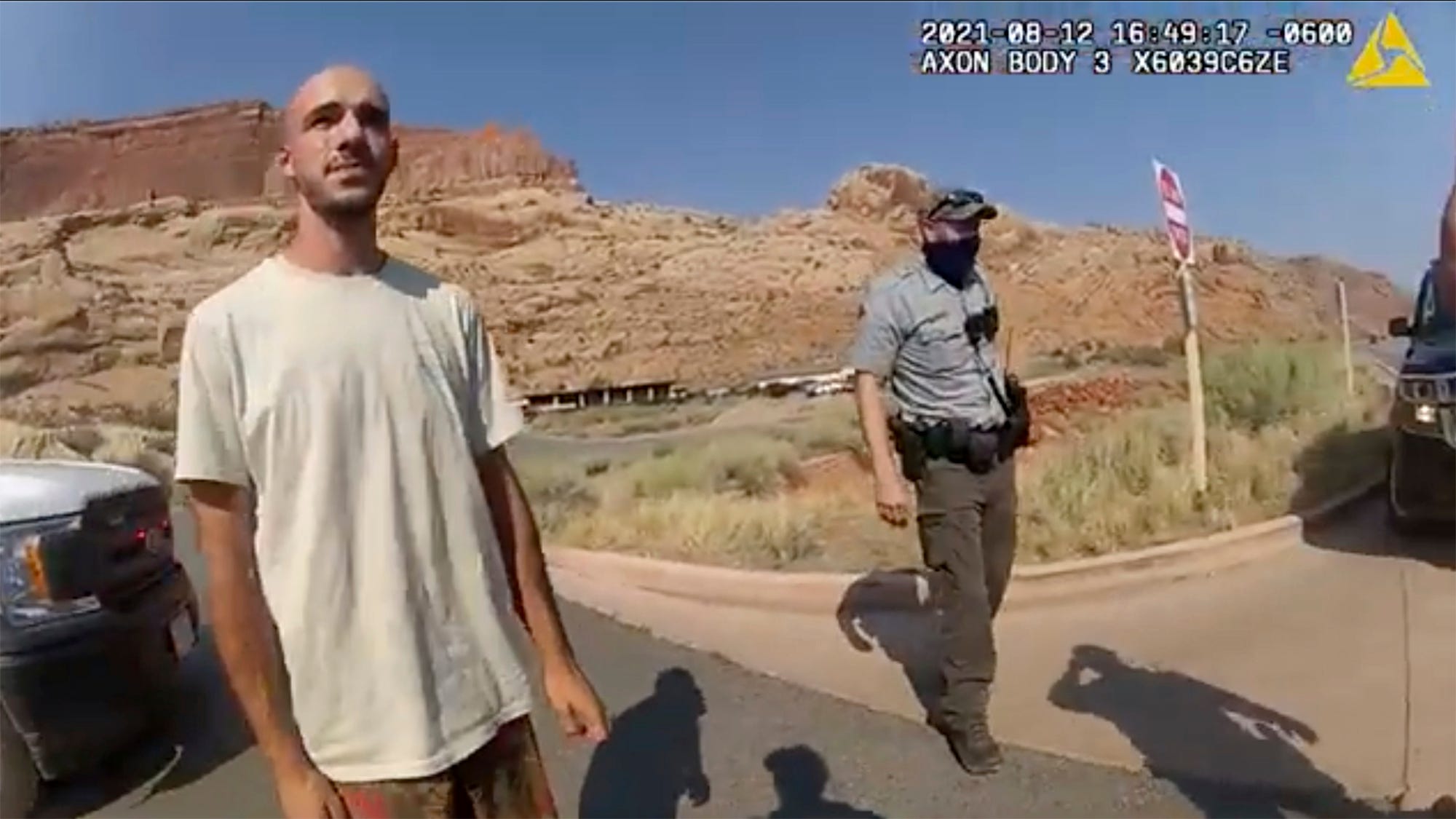 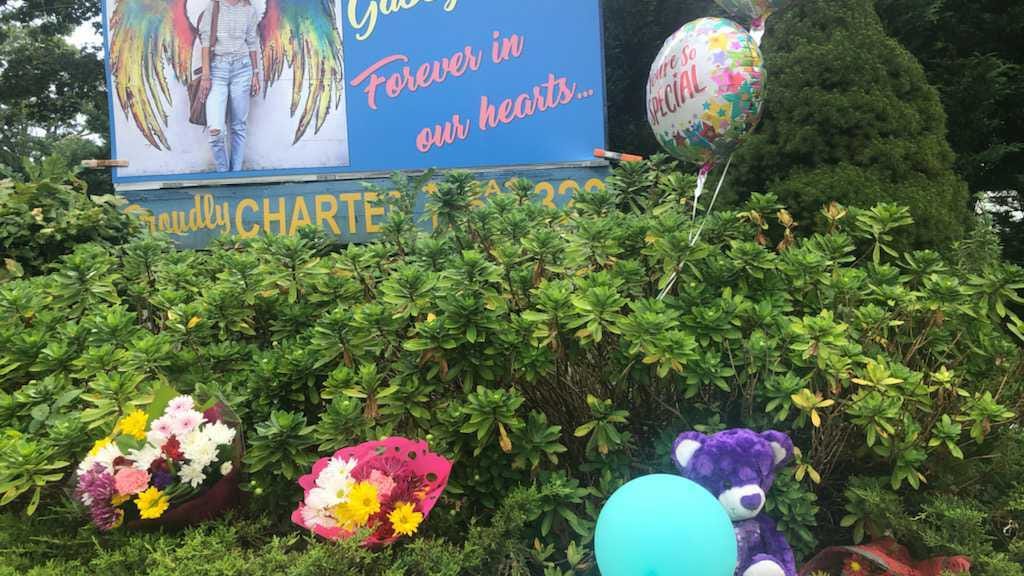