NEW YORK (1010 WINS) -- This week, history was made as original "Star Trek" star William Shatner actually blasted off into space and, at 90, became the oldest living person to do so. 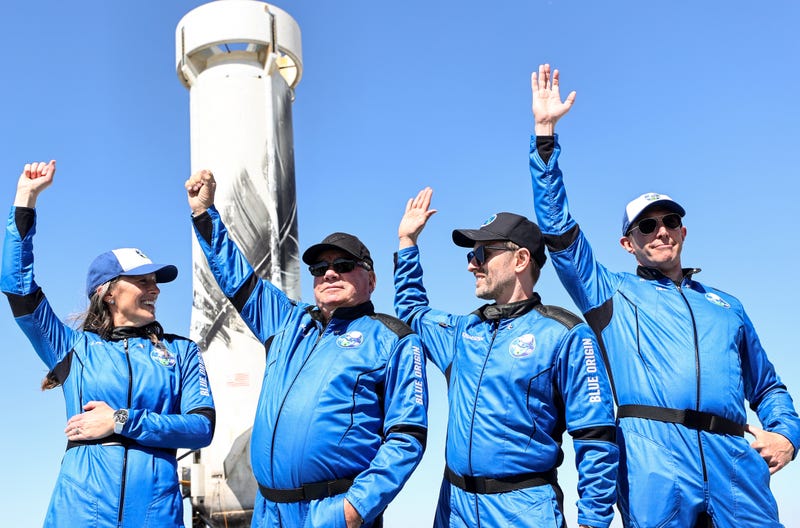 Are billionaires like Jeff Bezos and Richard Branson cheapening the prestige and mystery surrounding the final frontier, or are they doing some unintentional good by reinforcing the importance and necessity of space exploration?

These are just some questions we explore in the latest episode of 1010 WINS In Depth.

This week, join 1010 WINS reporter Glenn Shuck as he sits down with two experts on the subject of space travel: Donald A. Thomas and Rod Pyle.

A veteran astronaut, Thomas knows how much one visit to space can change someone; however, he’s not so sure if the celebrities making the trips should carry the same title he trained his whole life to earn.

Author and journalist Pyle, on the other hand, is fond of the idea of space travel, and thinks it’ll become even more affordable in most of our lifetimes.

Altogether though, the three men break down what this new interstellar trend of tourism might truly cost - or cause - in the long run.