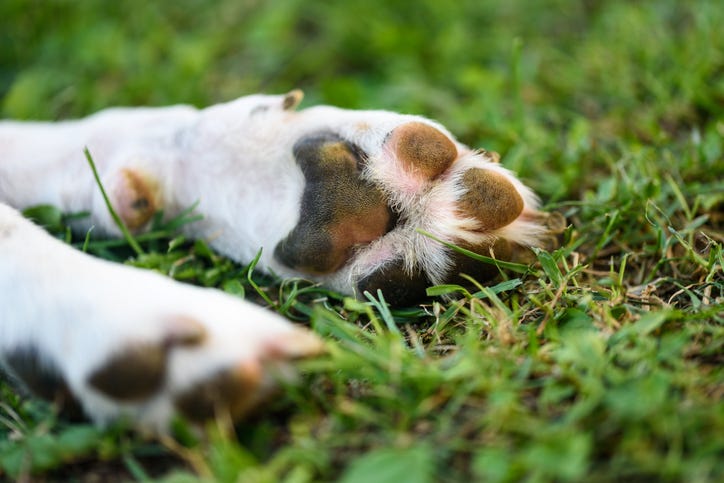 Stop posting thirsty photos, because a dog has found the right balance to become Instagram famous.

An adorable dachshund named Harlso the Balancing Hound has become quite the internet celebrity for being able to balance all sorts of random objects on his head, according to People.

"When he was about two years old I sat a chicken toy on his head and he just sat there looking at it really still,” Lavery recounted. "I called Jen down and said, 'Jen! Harlso has a hidden talent!'"

Before long, he was balancing everything from a globe, to slices of pizza, and even a glass of water.

Harlso’s celebrity status took off shortly after the couple started his own social media accounts.

"When we created the Instagram account, it was mainly just for us, family and friends,” Lavery said. “We never expected it to take it off.” Silly human, tricks are for likes!

📢 'Exciting Announcement: My 2020 Calendar is now available on @amazon & in shops worldwide! Link in my bio to get yours! 📅⤴️ ~ Harlso 🐾

Adding to the canine’s appeal are his fashionable outfits which include a wardrobe of over 300 bowties.

In addition to his success on social media, Harlso has made television appearances, won a 2019 Webby Award and is listed as an “Amazing Animal” in the Guinness Book of World Records. He even has a 2020 calendar for sale on Amazon.

It’s safe to say Harlso is having a very good year!