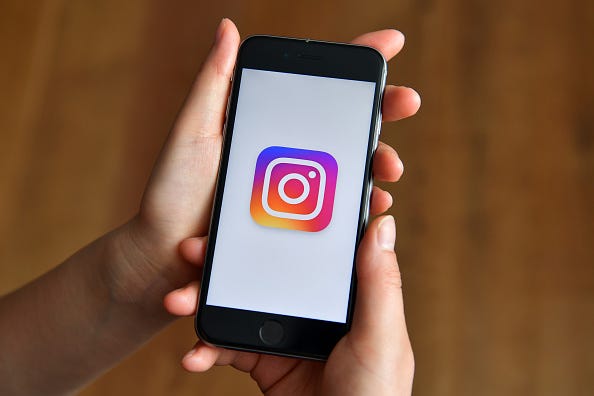 If you’re constantly scrolling through Instagram just to see how many likes your cohorts have gotten, you maybe have to stop this habit pretty soon. Instagram has been testing a feature that hides your likes from other users.

Don’t panic – you’ll still be able to see your own likes and the fruits of your own posting labor, but other people won’t be able to see just how popular your pumpkin patch selfie was.

According to CBS, Instagram has been testing the hidden likes feature in Canada, Australia, New Zealand, Ireland, Italy, Brazil, and Japan. They’ll be rolling out the feature in certain parts of the U.S. as early as this week.

During an interview with CBS This Morning back in June, head of Instagram Adam Mosserri replied that he was only “a little” concerned with how the change would affect the usage of his app. “We don’t want Instagram to be such a competition,” he said.

“We want it to be a place where people spend more of their energy connecting with the people that they love and the things that they care about,” he continued.

You can still double tap on any photo you like, but the poster themselves are the only ones who will be able to see that interaction. Everyone else will be blind to it.

Avid Instagram users like Kim Kardashian West and Nicki Minaj have already weighed in on the change coming to the platform. Kardashian West believes the change will be “beneficial” for people’s mental health, while Minaj had other thoughts.

I’m not posting on IG after this week cuz they removing the likes. Hmmmm what should I get into now? Think of all the time I’ll have with my new life

She took to Twitter to announce that she would be posting less on Instagram, thanks to the change. “I’m not posting on IG after this week cuz they removing the likes,” she wrote.

sports
La Asociación Inglesa de Fútbol investigará a los involucrados en la Superliga Europea
i'm listening
Dak Prescott is making mental health a part of the conversation in the NFL
music
How to watch Megan Thee Stallion interview famous friends and their pets
sports
Current MLB players who are definitely headed to Hall of Fame
music
Thomas Rhett is 'embracing the dad life' in all the stereotypical ways
music
Did Julia Stiles and Joseph Gordon-Levitt have a secret romance on the set of '10 Things I Hate About You'?