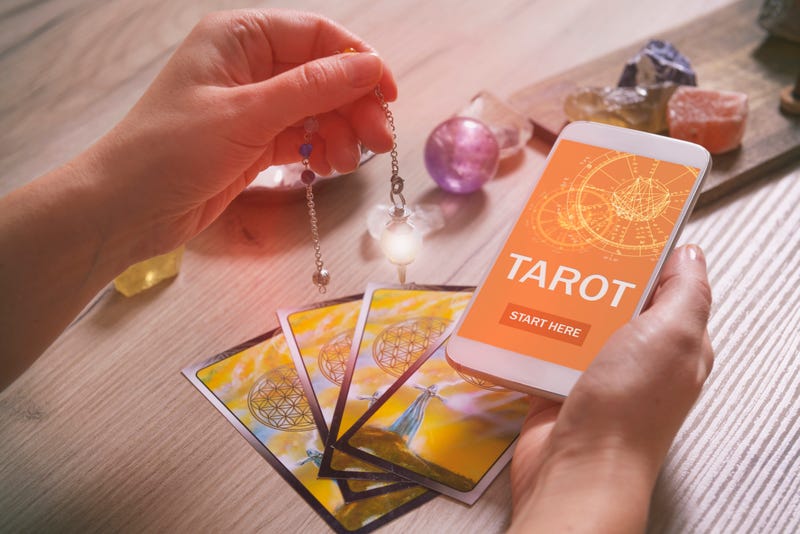 Web watchdogs say a growing number of scammers have impersonated famous psychics, astrologers, and tarot readers by replicating their accounts and promising readings in exchange for money from their followers.

Because of the fraud, Instagram is now attempting a crackdown.

“Claiming to be another person on Instagram violates our Community Guidelines, and we have a dedicated team to detect and block these kinds of scams,” said a spokesperson for Meta, the company formerly known as Facebook that owns Instagram.

Members of the metaphysical practitioner community told the Los Angeles Times that there had been an uptick of scammers impersonating their likeness and soliciting payments from their followers for readings in the last few months.

One of the psychics impersonated by fraudsters’ activities told the newspaper Instagram isn’t doing enough to protect the psychic community.

Meta’s spokesperson acknowledged the recurring issue and said, “We know there’s more to do here which is why we keep working to prevent abuse and keep our community safe.”

But for some psychics and spiritual healers, the damage can be irreparable because these scams raise more questions about their already stigmatized work.

“Historically people who work in wellness and spirituality have been ridiculed as hustlers and scammers, and literally burned at the stake,” Aja Daashuur, a Los Angeles medium and spiritual advisor, told The Times. “We have great integrity with what we do, but we’re an easy mark.”