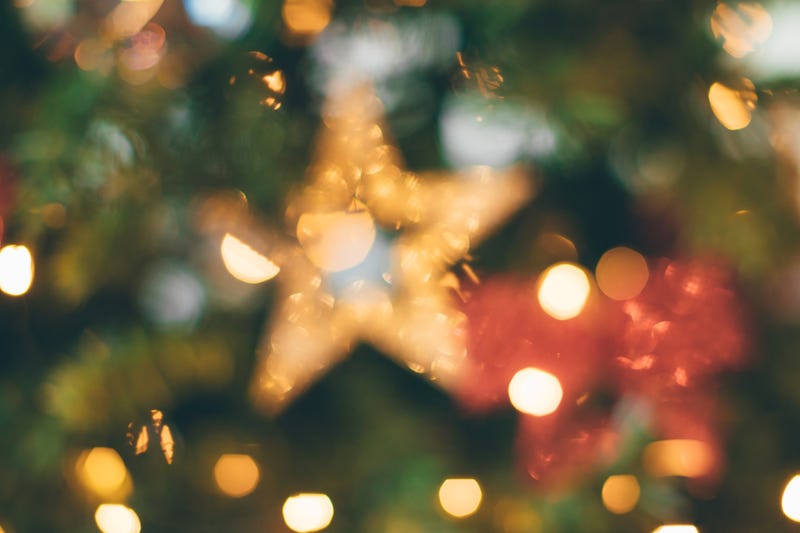 Forget Elf on the Shelf, Woody the Talking Christmas Tree is the talk of the town this holiday season.

The gigantic human-faced Christmas character lives at the Mic Mac Mall in Canada. 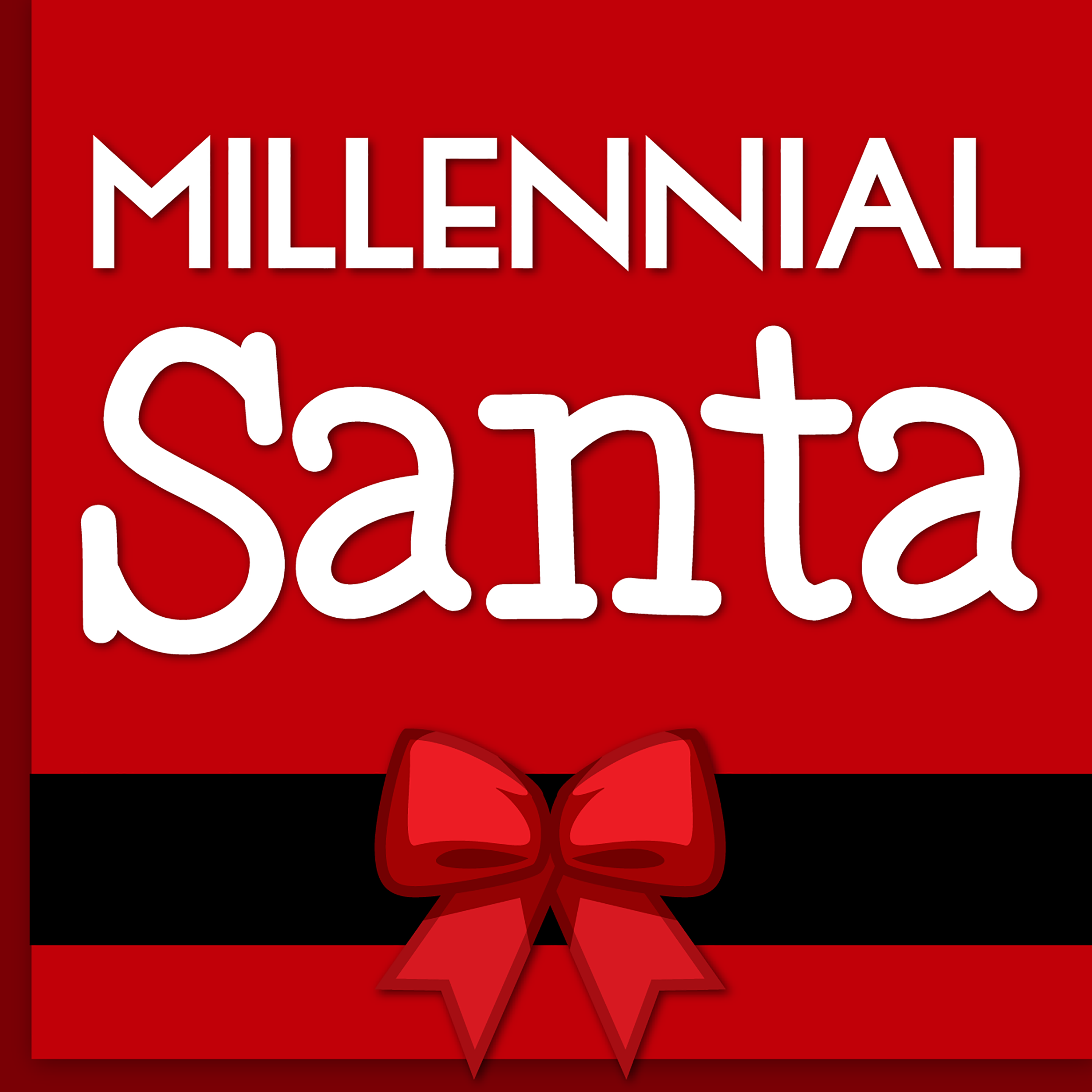 Woody describes himself as a “chatty coniferous with a penchant for small talk in malls,” according to his own Twitter account.

He was a staple throughout the holidays in the ‘80s and ‘90s talking to locals about their Christmas wishes and telling jokes.

In 2006, he was “retired to the North Pole” as the mall owners wanted to embrace a “new direction” for the decor, Tamitha Oakley, the general manager, told Kron4.

She revealed that when new ownership took over, they made it a priority to wake Woody up in order to spread joy to those far and near amid the pandemic.

However, if you ask Twitter, joy would be the furthest thing from what most people are feeling upon seeing Woody.

Woody has swiftly become a viral sensation for all the wrong reasons.

While residents of Nova Scotia have found themselves overwhelmed by nostalgia, everyone else seems to be experiencing a mix of confusion, terror, and overall discomfort at the sight of the over 50 feet tall Christmas tree.

“If you have not yet seen Woody the Talking Christmas Tree — be warned — you cannot unsee it,” said one social-media user commented.

“[It’s] been 3 days since I saw Woody the Talking Christmas Tree and I’m still haunted by it,” another Twitter user claimed.

A third account called him the “scariest Christmas tree in Canada.”

Yet another user posted a photo of herself with the giant character with the caption “ur scary.”

“Imagine if my eye had been on the fritz,” Woody responded via his Twitter account, referring to the day he had some eye issues.

Oakley told KKTV that he has a lazy eye that occasionally has to be propped open with a pole.

The opinions aren't all bad, however!

“So saw this yesterday. Still as creepy as ever, but brought back a lot of great memories of taking my two older kids to see it at this time of year,” a secret admirer wrote.

“This tree was a Nova Scotian Christmas treasure when I was a child,” one fan wrote alongside a photo of the original Woody before his makeover.

Oakley is aware of the mixed reactions and noted that management is “happy to support that and laugh along with it,” per Kron4.

“But our message is, we brought him back to bring some light in, for the children. Just to do something wonderful this year.

“I mean, he is a talking tree. People have referred to him as ‘creepy.’ But we certainly see far more people having adoration for Woody than thinking he’s creepy.”

And the adoration lives on with baked goods bearing Woody's likeness and even a shout-out from late night host Jimmy Fallon!