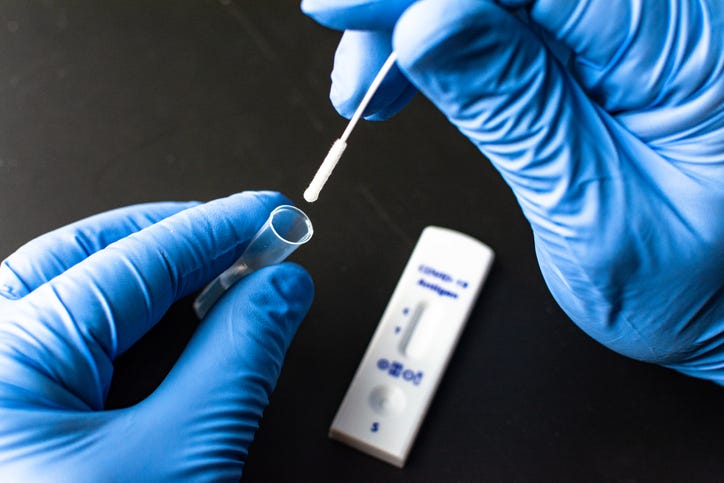 At a time when COVID-19 tests are difficult to come by due to the surge in demand created from the omicron variant, claims of fraud at certain testing sites has led to an investigation.

After numerous complaints about labs and testing sites associated with the Center for COVID Control, the Centers for Medicare & Medicaid Services has launched an investigation, the agency reported. The company has been paid $124 million by the government for pop-up testing sites in 300 locations across the United States.

The FBI raided the company's offices in Illinois Monday morning. “The FBI was conducting court-authorized law enforcement activity in Rolling Meadows,” FBI spokeswoman Siobhan Johnson said in an emailed statement. “Department of Justice policy prevents the FBI from commenting on the nature of any investigations that may or may not be occurring.”

While not commenting specifically on the raid, Dr. Lee Fleisher, chief medical officer and director of the Center for Clinical Standards and Quality at the Centers for Medicare & Medicaid Services, had earlier said: "We take seriously any allegations of fraud or misbehavior by COVID-19 testing sites. CMS's Center for Clinical Standards and Quality investigates these kinds of complaints and is aware of several alleged instances of misconduct by this company's labs."

These aren't the only complaints about the Center for COVID Control, as the organization is also facing legal troubles following a lawsuit filed by Minnesota's attorney general Kieth Ellison, plus cease and desist orders in Oregon, Massachusetts, and more.

The suit from Ellison claimed that the Center for COVID Control and clinical labs associated with them did not deliver COVID-19 test results at all or in an timely way and, in some cases, falsified the test results altogether. 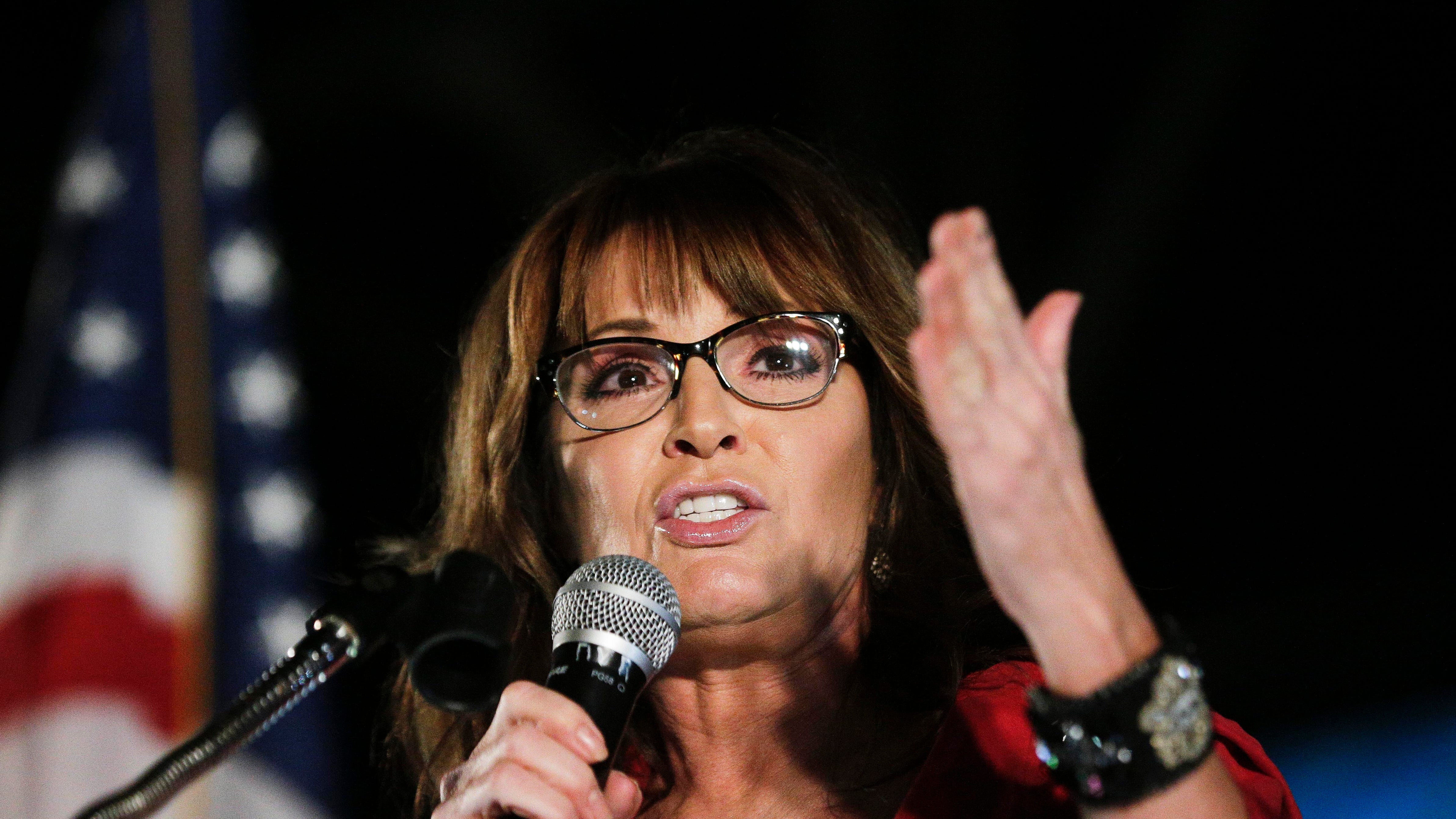 The Minnesota Department of Health reportedly received complaints from people tested at the COVID-19 pop-up sites, which were operated by the Center for COVID Control.

One former employee for the Center for COVID Control, Michael Pino, shared with ABC13 that several tests which needed to be processed were stored in garbage bags.

"They came in these trash bags, and we counted them on the floor of an office building, like where the computers are set up and everything. So we kind of had to scramble around and find a good place to count in that area. The first couple bags I counted right on the floor next to the computer," Pino told the station.

Pino added that while working there from September until late December, he was told to lie to customers about their testing results and was often unable to process tests in time.

"I was told to make up whatever I had to, to make them happy and be nice about it," he said. 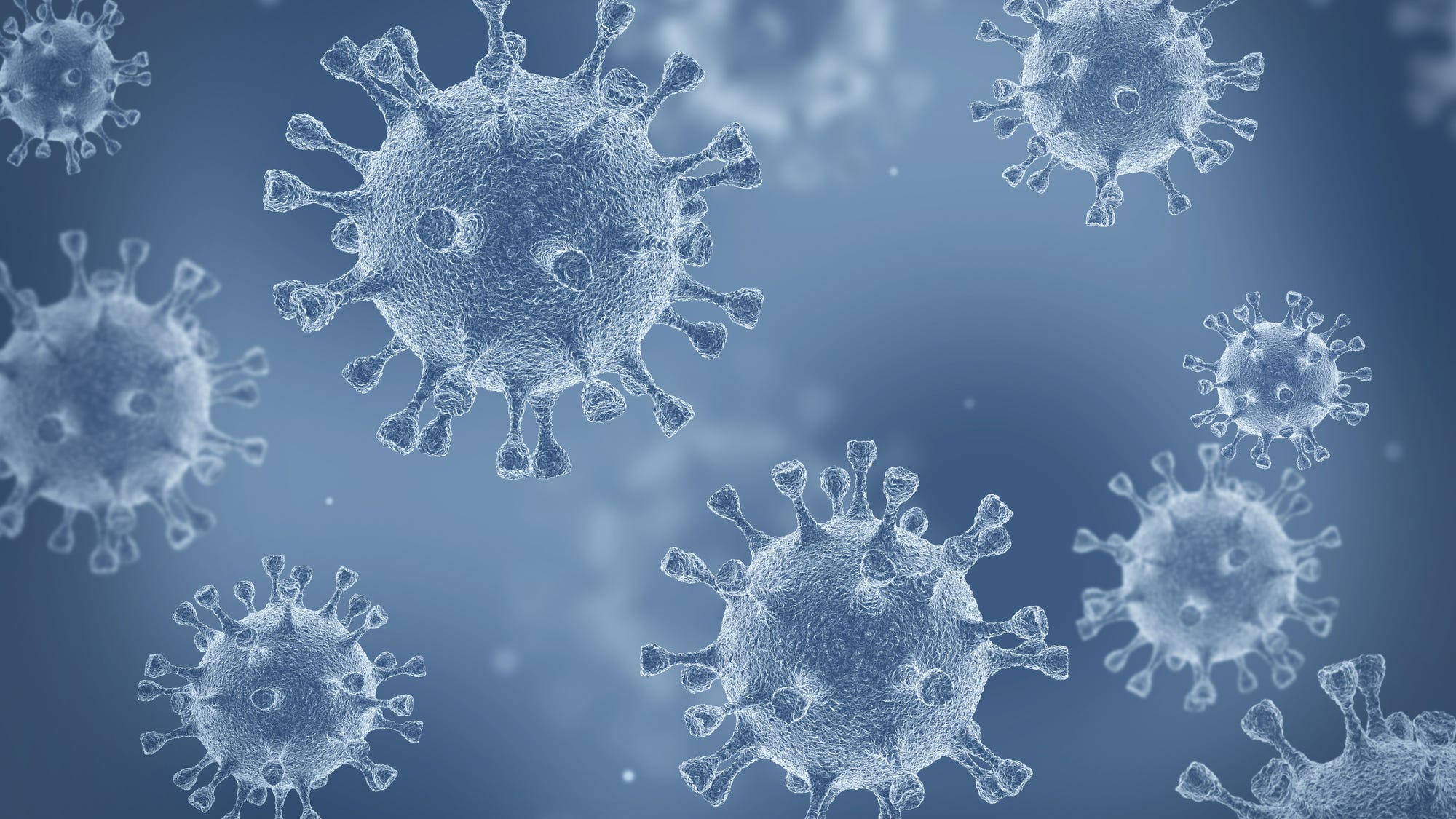 Last week the Center for COVID Control announced a pause in operations from Jan. 14 to 22. However, as of Thursday, its website says all sites are closed until further notice.