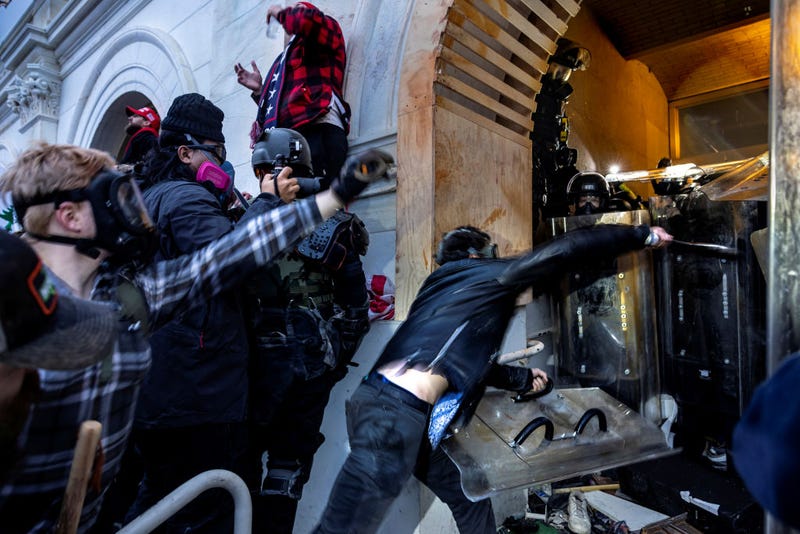 Trump supporters clash with police and security forces as people try to storm the US Capitol on January 6, 2021 in Washington, DC. Photo credit Brent Stirton/Getty Images
By Seth Lemon, Audacy

The select Congressional committee investigating the attack and attempted insurrection at the U.S. Capitol on Jan. 6 issued its first round of subpoenas for witness testimony from several ex-advisors to former President Donald Trump.

The subpoenas require the four witnesses to respond with documents and records by Oct. 7. It also mandates they participate in private depositions.

The committee wants more information on Donald Trump’s efforts leading up to Jan. 6. Members hope to compile a comprehensive account of the Republican leader’s every conversation and movement. 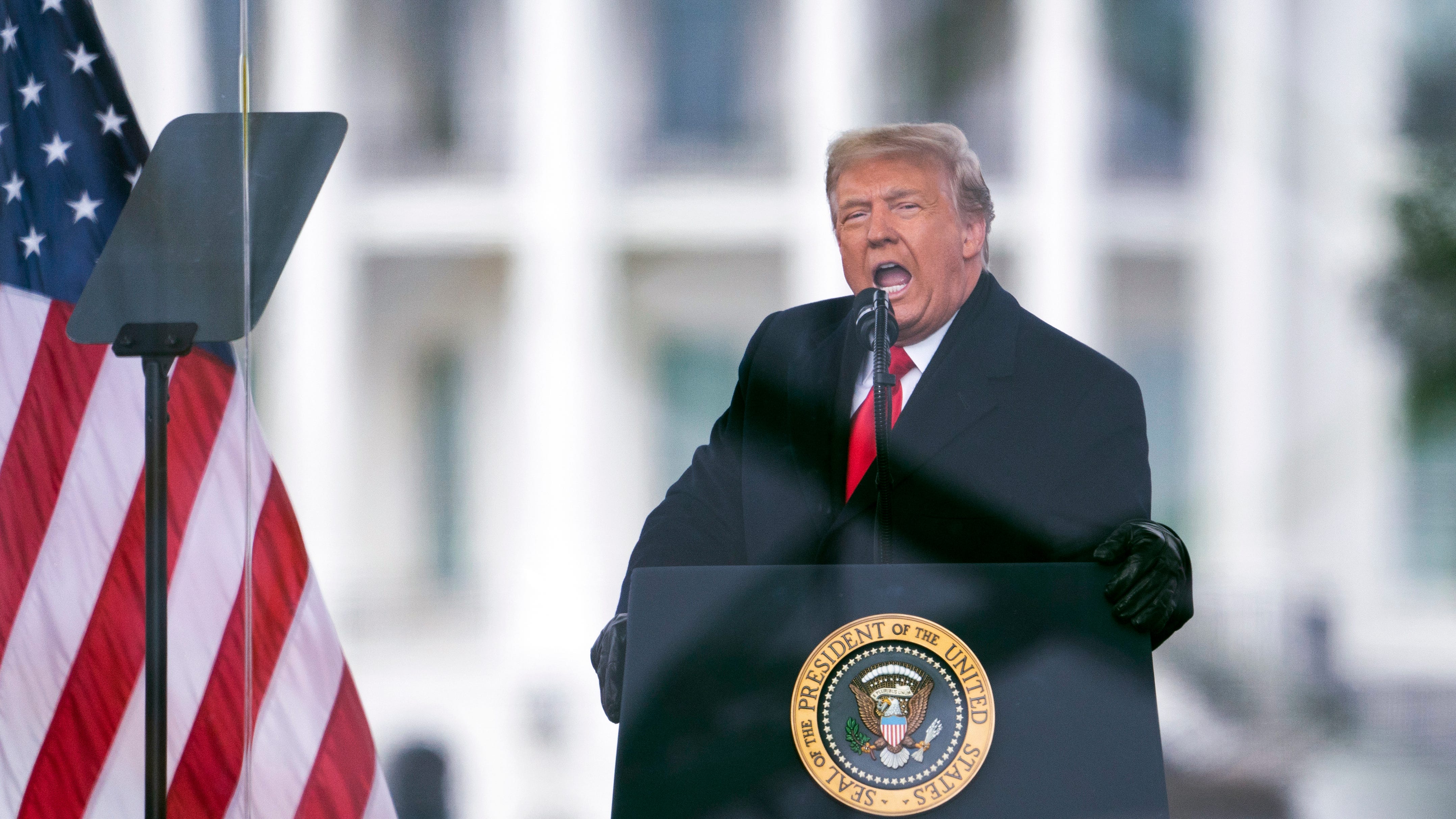 Investigators directed Patel and Bannon to be present on Oct. 14. Meadows and Scavino testify before the committee the following day.