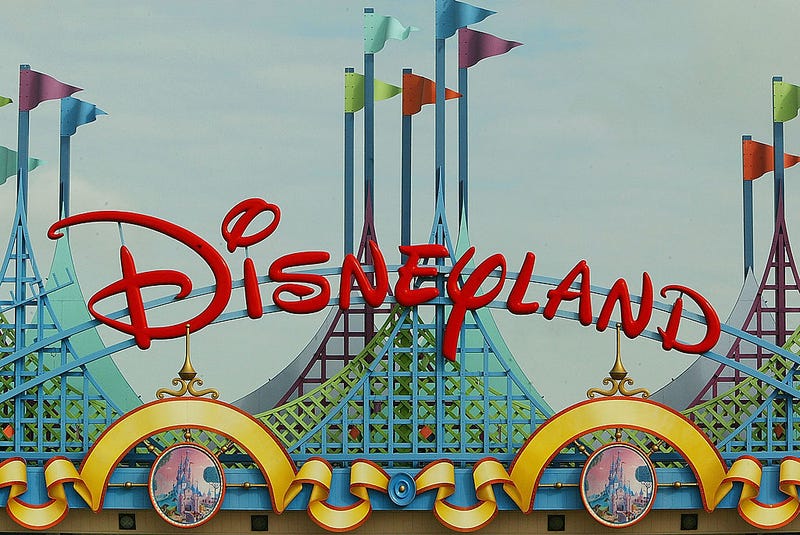 The iconic animated Disney character is getting a makeover, trading in her sparkly dress for a brown trench coat and black detective’s hat for Disneyland’s Roger Rabbit’s Car Toon Spin ride. 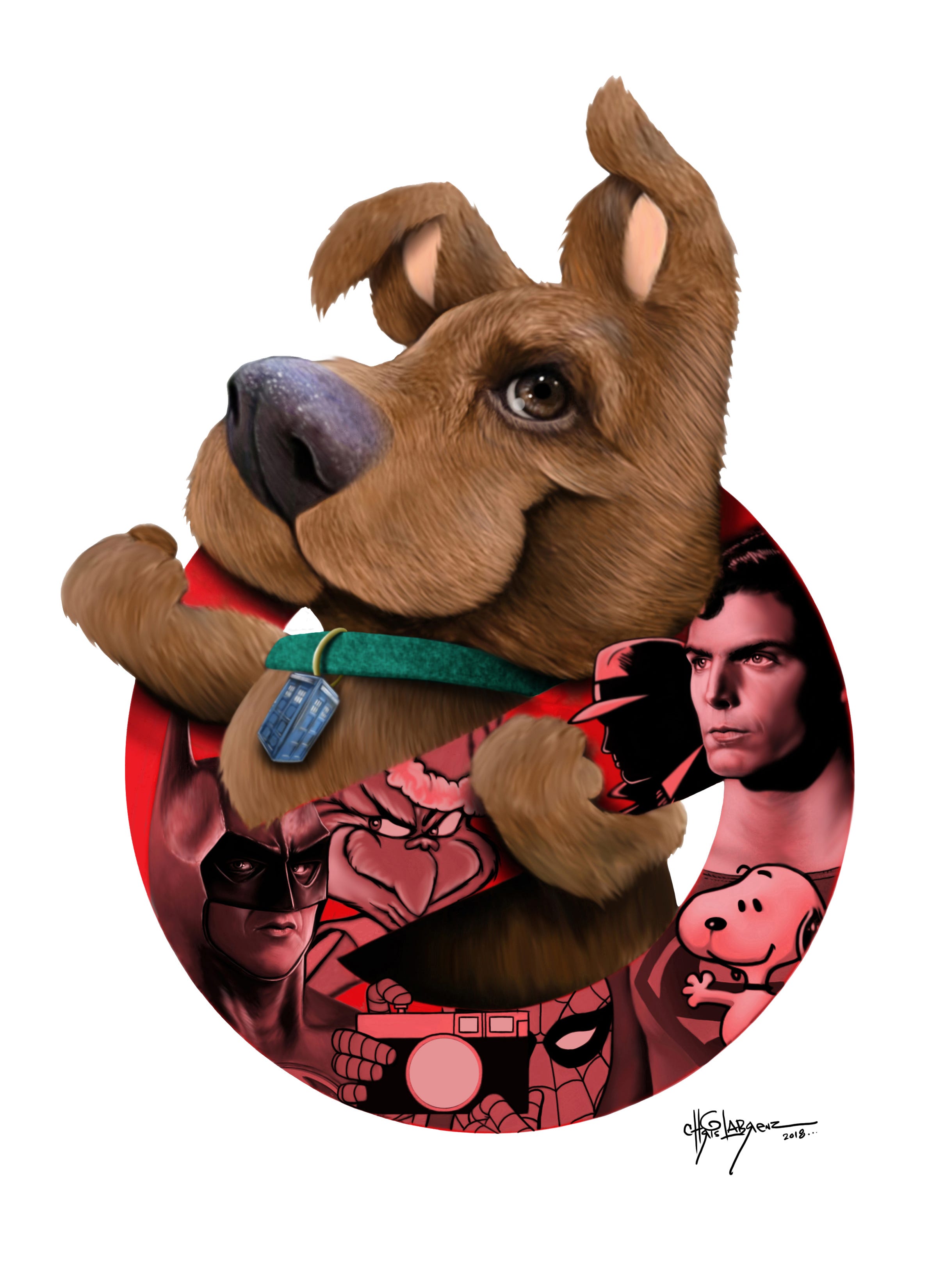 “Citing the recent return of the Toon Patrol Weasels as the main driver behind the recent sharp rise in crime statistics throughout Mickey’s Toontown, Jessica Rabbit has determined it is past time for her to throw her fedora into the ring by starting her own private investigations service,” reads a poster that will be displayed in the ride’s queue. “While taking inspiration from longtime friend and legendary Toon Detective Eddie Valiant, Jessica shows that she certainly means business.”

While some fans are praising the character’s new empowering clothing, others are angered over the outfit change.

An image of the poster that will be displayed in the ride's queue and features a pic of her new outfit was shared in a tweet by Nexstar reporter Scott Gustin, along with a link to a report about the new ride by the OC Register.

“This is an outrage, the worst Disney decision since they closed Mr Toad’s Wild Ride in Disney World in 1998,” proclaims one user on the Mouse House fan website, as originally quoted by Britain’s The Times. “But maybe I take these things seriously, unlike managers at Disney.”

“They are risking spoiling a good thing,” wrote another.

“Does somebody really think that putting Jessica Rabbit in a trench coat and fedora is going to de-sexualize her and not, you know, do the exact opposite of that...” one Twitter user asked. 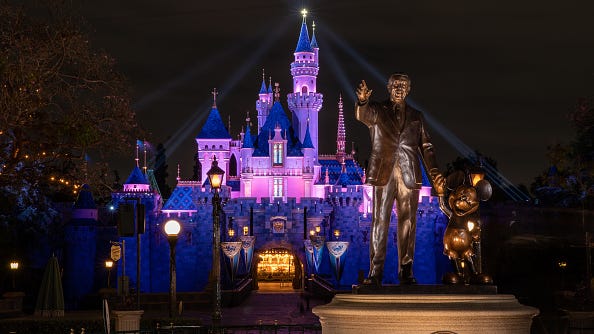 Since the ride’s opening in 1994 in Mickey’s Toontown at the Anaheim, California theme park, the sultry nightclub singer was seen tied up in the trunk of the car, Yahoo reports. In the ride’s new version, Ms. Rabbit has been removed and replaced with barrels of acid.

In an attempt to be more inclusive, Disney Parks has also removed the mention of the gendered phrase “ladies and gentlemen, boys and girls” from their automated greeting announcements during all day and nighttime events.