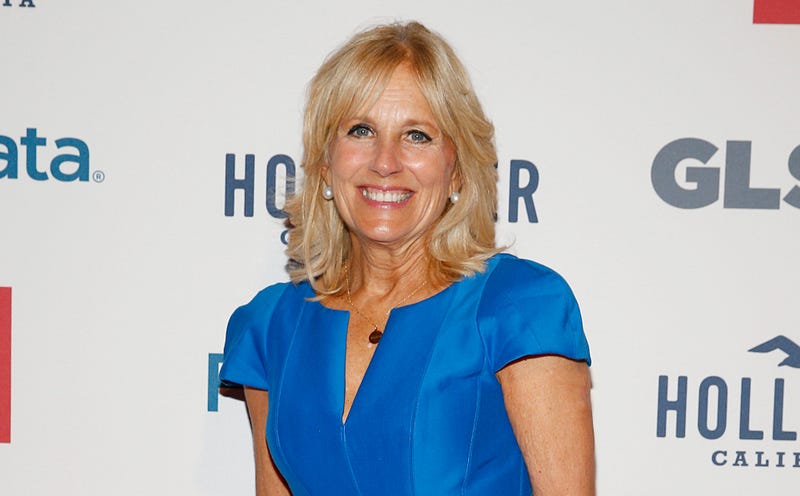 It’s always nice to see a family and their dog reunited.

After reports in March that First Dog, Major, was being a bit bitey, he and co-First Dog, Champ, were both shipped back to their Delaware home for some Executive-level training.

And now that they’re both back at the White House, it seems First Lady Jill Biden wants to aid in their rep rebuilding.

. @FLOTUS arrives in Charleston, West Virginia, greeted animatedly by actress Jennifer Garner (photo 1.) Perhaps more importantly, however, for me, Jill Biden has a custom Valentino bag with pictures of Champ and Major and her initials painted on the outside (photo 2.) pic.twitter.com/Nea0B1EWyf

She’s been spotted numerous times this month carrying a custom-made Valentino Rockstud handbag festooned with a hand-painted portrait of the reformed hounds.

According to People, Dr. Biden was hauling the satchel as she arrived at the White House alongside President Joe Biden on May 2 “after a weekend spent in Wilmington, Delaware, and was later seen with it while boarding a plane in Colorado Springs on May 6.”

Technically, this particular presidential swag isn’t that exclusive. You could get your own personalized handbag, should you want to pony — er, bark up — the $2,200 it costs to have one made. Maybe a similar $300 sack from Modern Picnic is more your speed. 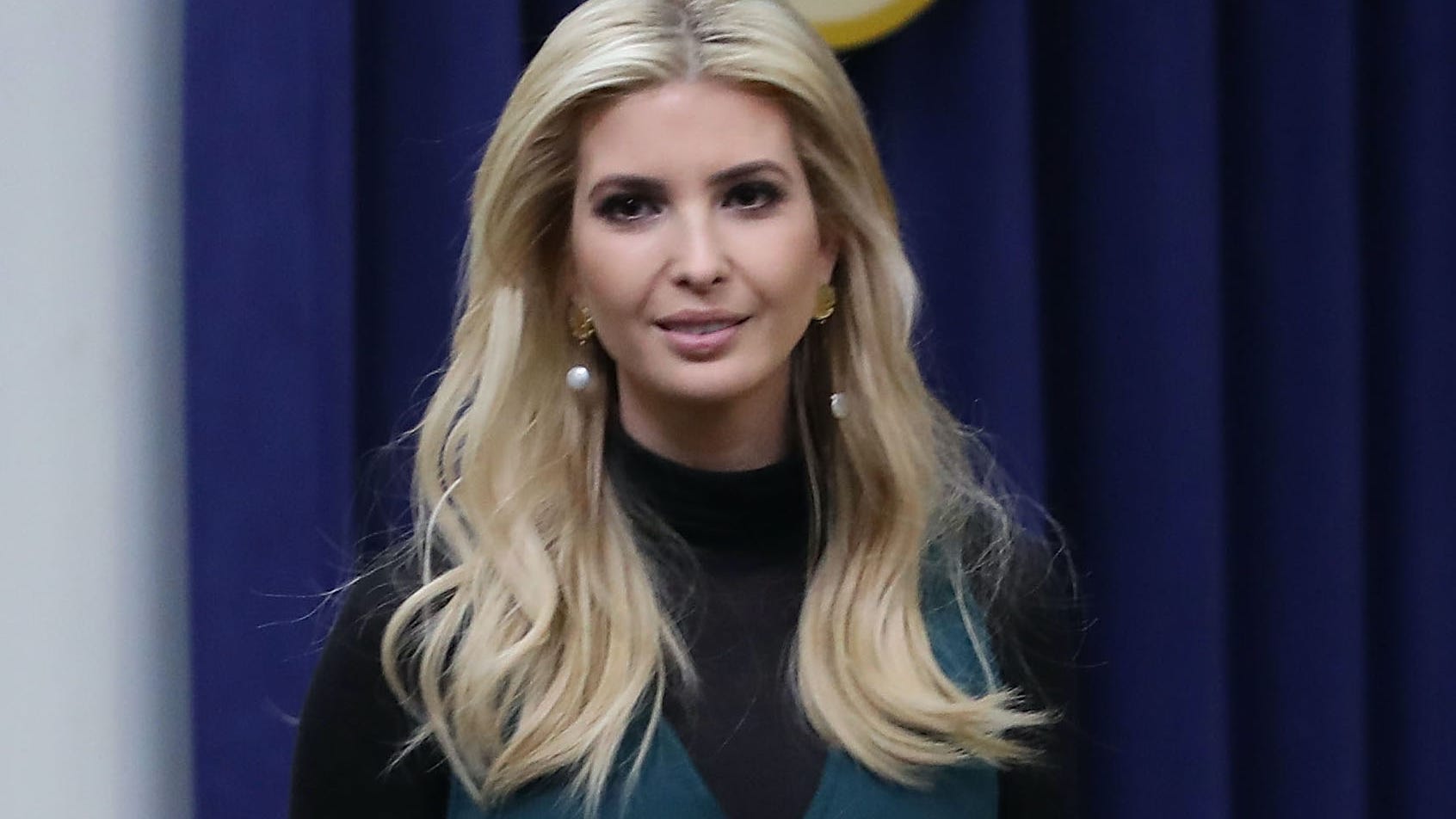 The First Lady’s most recent official appearance was last Thursday at a high school and vaccination site in Charleston, West Virginia, joined by movie star, Jennifer Garner. Per the latest CDC guidelines, the vaxxed-up First Wife was maskless for the first official time.

Her cool doggie bag however was nowhere in sight.