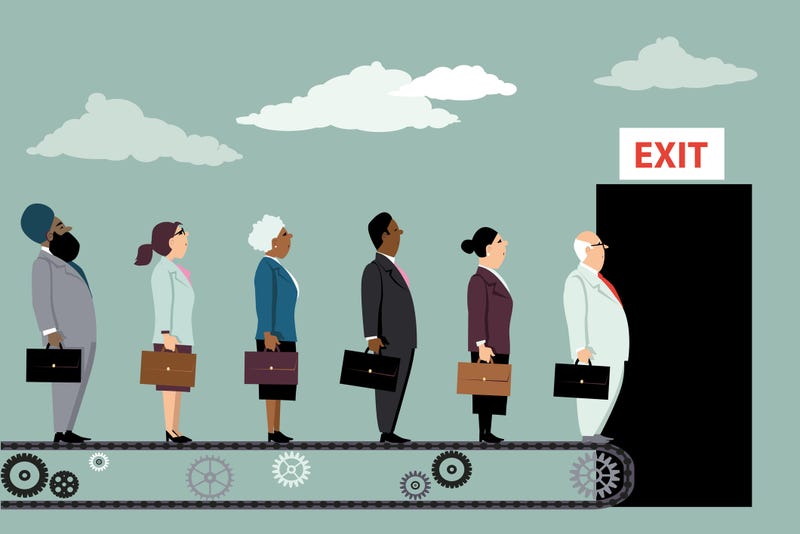 Even as employers continue to add employees by the hundreds of thousands, demand continues to far outstrip supply on the American job market as “The Great Resignation” looks to continue through the spring and into the summer months of 2022.

A record 11.5 million job openings were posted nationwide in March, with a separate record being dubiously set as another 4.5 million people left their places of employment in search of something better.

Layoffs creeped up from 1.35 million in February to about 1.4 million in March, according to the Bureau of Labor Statistics. Still, it’s lower than the pre-pandemic per-month average of 1.8 million.

“The labor market is still very much a job seeker's market,” Indeed Hiring Lab director of economic research Nick Bunker told CBS News in an email. “Despite concerns about an imminent recession, employers are still looking to hire at near historic rates — and are desperately holding on to the workers they have.”

The last 12 months have definitely seen employers eager to hire, with about 540,000 jobs being added per month over that stretch. With another 400,000 jobs expected to be added in April, it would mark the first time in history that new hires cross the 400,000 job threshold in each of 12 straight months.

With the Federal Reserve raising short-term interest rates soon to combat inflation, the economic outlook going forward is quite cloudy, but as employers continue to compete for workers, the job market should continue to favor those looking for work for a bit longer at least.