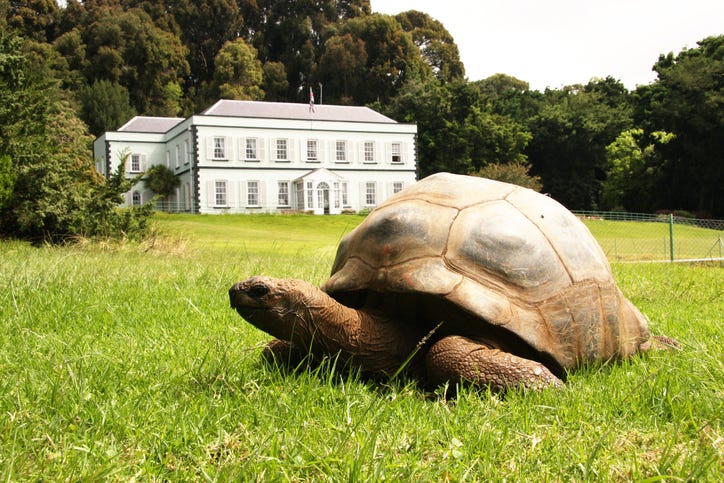 Jonathan the tortoise has been alive through a lot of change -- from the invention of the telegraph to the birth of the iPhone 13.

He was alive when the Titanic sank in the Atlantic Ocean and then again on the big screen when Kate refused to give up an inch on that door. Now, as the oldest tortoise ever, he's set to turn 190 years old.

Jonathan was born in 1832 and this year he will turn 190, making him the oldest tortoise to ever live, according to the Guinness World Records.

If you were born in 1832 and lived until today you would get to see a lot of things from the invention of the airplane, light bulb, and the integration of indoor plumbing. But if you were a tortoise, you wouldn't care about much of that.

According to the world record group, Jonathon is the oldest-ever chelonian, the category encompassing all terrapins, tortoises, and turtles. 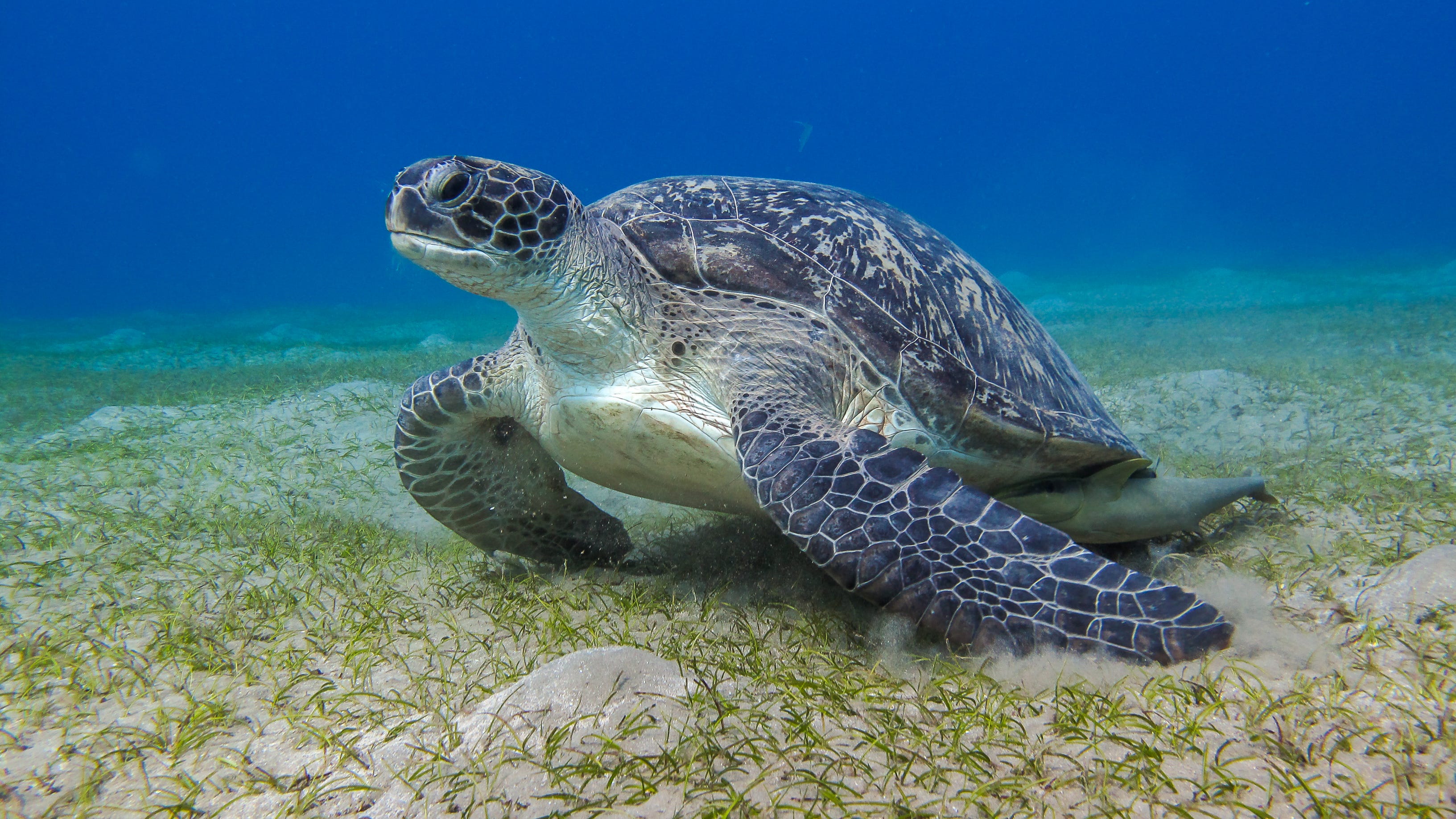 While it is believed that the tortoise was born in 1832, Matt Joshua, the head of tourism on St. Helena, shared it's possible he could be older as nobody knows his actual age. 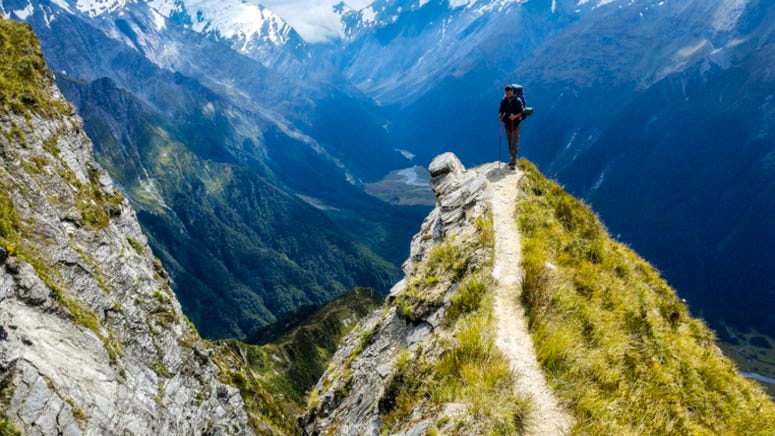 Joshua shared with CNN that "Jonathan could actually be 200 because the information regarding his arrival on the island is not exact and because there's no real record of his birth."

Proof of Jonathon arriving at St. Helena did surface through a photograph taken between 1882 and 1886. In it, he was fully grown, grazing the garden of the governor's residence, CNN reported.

While there have been almost two centuries of change in the time Jonathon has roamed the Earth, his life has changed little, maintaining the same interests of sleeping, eating and mating.