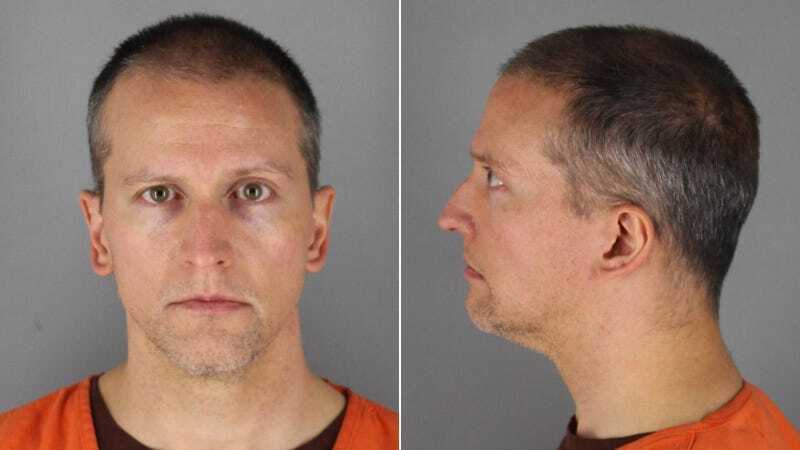 Hennepin County Judge Peter Cahill's ruling will pave the way for a longer sentence for the former Minneapolis officer, who was convicted in April on murder and manslaughter counts. 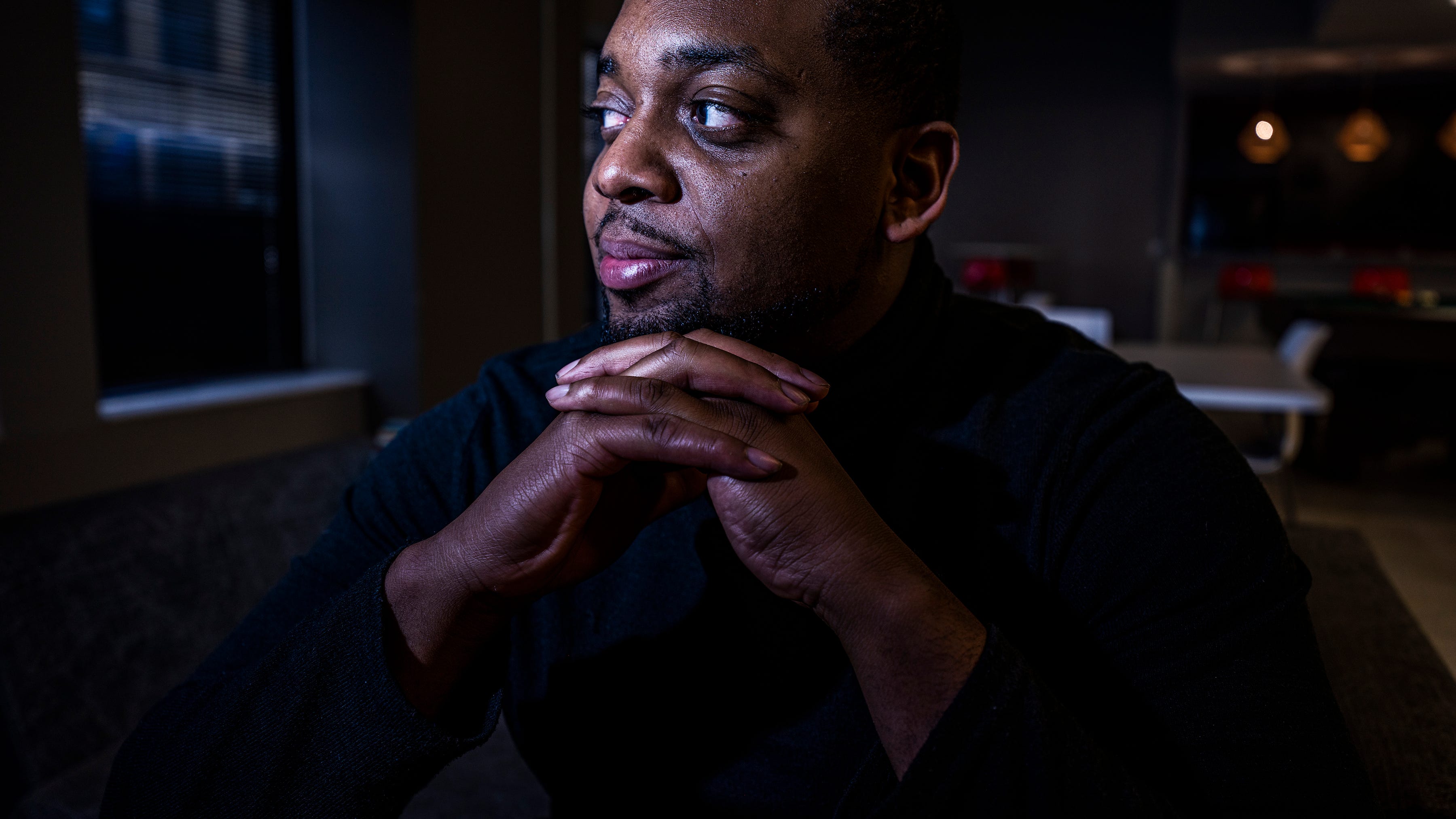 He says that Chauvin abused his position of trust and authority, treated Floyd with particular cruelty, acted with children present, and committed the acts as a group with the active participation of at least three other officers.

Under Minnesota sentencing guidelines, he would have faced a presumptive sentence of 12 1/2 years for second-degree murder. But prosecutors asked for what is known as an upward departure.

Chauvin's attorney had argued that prosecutors did not prove beyond a reasonable doubt that there were aggravating factors at play.

Experts have said that even with the upward departure, Chauvin will likely get no more than 30 years.

Judge Cahill finds four aggravating factors present (out of five). This means he has the authority to give Chauvin a greater sentence than the guidelines allows. https://t.co/QYjomovsBU

Chauvin is scheduled to be sentenced on June 25. Chauvin waived his right to have the jury determine his sentence, so Cahill, who also presided over his trial, will make the decision.