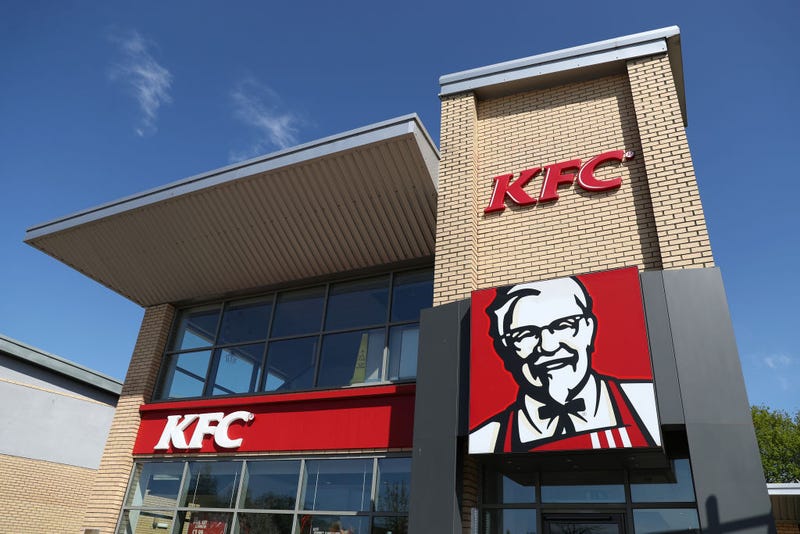 The smell of fried chicken will greet you when you walk through the door of this hotel.

KFC is gearing up for the grand-opening of its fried chicken-themed pop-up hotel.

The “House of Harland” hotel will open in London for 11 nights from August 18 through the 29.

According to the press release, the name of the pop-up pays tribute to Colonel Harland David Sanders, the founder of KFC, while the length of stay is a reference to the 11 herbs and spices that season the delicious chicken.

As part of the “chicken-concierge service,” each room comes equipped with a “press for chicken” button that delivers up to a total of $139 worth of free chicken during their stay. The allowance is set to “prevent over consumption,” the release notes.

Guests will be transported to the hotel by a black Cadillac dubbed the “Colonelmobile.” From there, “chick-in” clerk will greet guests and check them in.

The drumstick will be in the details as rooms will be decorated with chicken-themed bedding and wallpaper.

“Fried chicken will never be far from your thoughts," KFC explained. 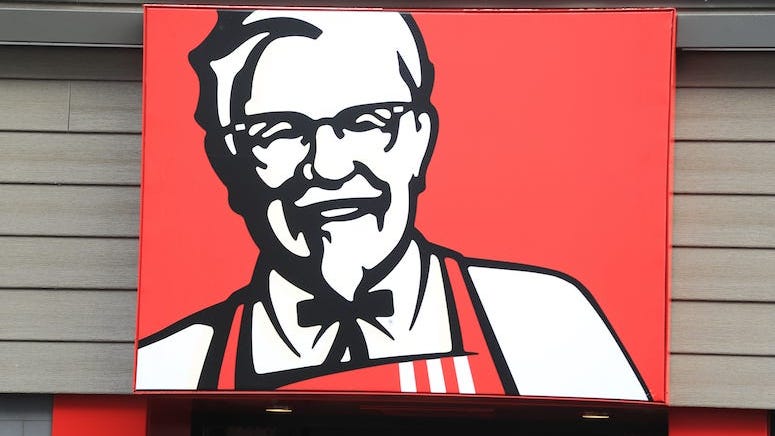 Other amenities that guests will have access to include a private cinema and a “hot-winger arcade machine.”

Bookings can be made at Hotels.com. They will become available starting August 11 with a maximum stay of one night for two people.

Money raised from the pop-up will benefit the KFC Foundation, per the release.

Let’s hope that the pop-up is such a hit that it’ll make its debut in the U.S. sooner rather than later.