Senator Amy Klobuchar, co-chair of the hearings that open hearings Tuesday on security failures that led to the insurrection at the US Capitol on January 6th, is hopeful they'll be able to find a way to reopen the building to the public with an extra emphasis on safety.

Senator Klobuchar is chair of the Rules and Administration Committee, which is working with the Homeland Security Committee on the investigation.

She will co-chair the hearings in Washington.

"This is a hearing that needs to happen," Klobuchar told Dave Lee on the WCCO Morning News. "Even those I don't think anyone wants it to happen, but we must do it."

The first hearing was requested by Klobuchar and other US Senate committee chairs to find out what happened that day.

"Why didn't people know, get the intelligence ahead of time?" Klobuchar said. "Why wasn't the National Guard called in sooner? How can we change the structure of who the police chief reports to?"

Klobuchar said testimony from the hearings will help them make better decisions on Captol security so the building can reopen to the public.

The former US Capitol police chief, who resigned soon after the attack, is scheduled to testify Tuesday, along with the sergeant of arms for both the Housae and Senate.

"It's kind of dramatic," said Klobuchar.

The Senator said a future hearing, which could happen within a week, will feature testimony from the FBI and the Department of Homeland Security.

Thousands of supporters of outgoing President Donald Trump broke into the capitol in an attempt to stop the counting of electoral votes from the 2020 presidential election. 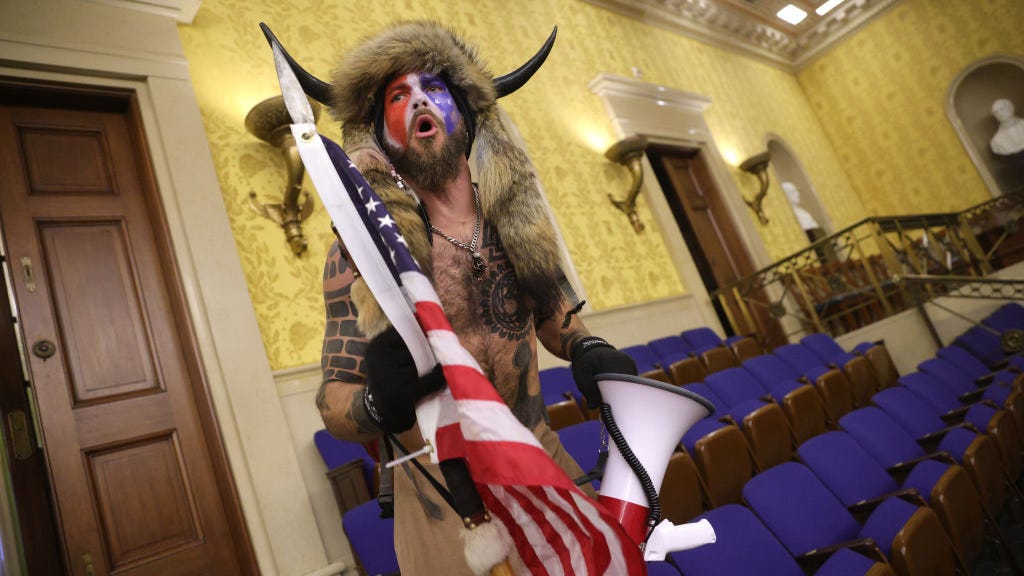 Five peopled died in the attack, and the counting of the votes was eventually completed, confirming Joe Biden's defeat of Trump in the election.