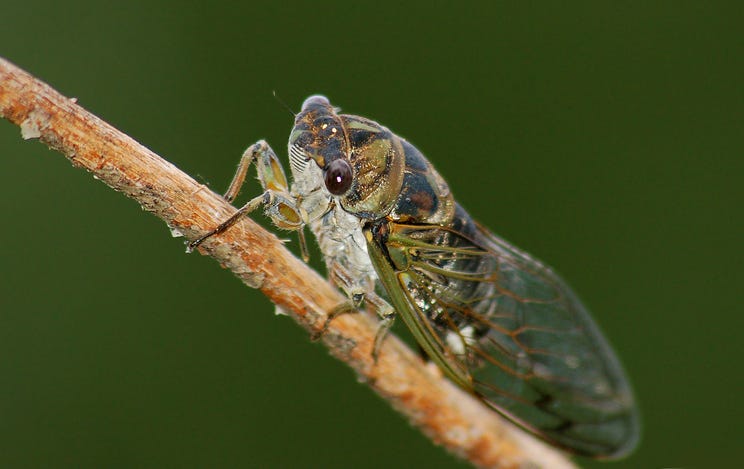 Just when you thought those pesky Brood X buggers were gone for good, a different batch of cicadas are emerging and they are bigger and louder.

According to a Facebook post by a national park in Maryland, the newbies are called dog-day cicadas and they are known to make their appearance during the final months of summer.

“Think the cicadas are gone? Think again!’ began the post by Catoctin Mountain Park. “Now that the periodical cicadas have finished their life cycle, it’s time for the annual cicadas to emerge.”

“The dog-day cicada (Neotibicen canicularis) is an annual cicada that emerges in the mid-summer during those hot dog days of summer. Although they are labeled as annual, they take 2-3 years to develop and emerge,” the post continued.

Think the cicadas are gone? Think again! Now that the periodical cicadas have finished their life cycle, it’s time for...

If you thought the Brood X bunch were unpleasant, you’re not going to be a fan of these late-summer creepy crawlies either.

“They are much larger than periodical cicadas and have black eyes,” the park officials wrote.  “Like all cicadas, they are harmless and like to scream.” 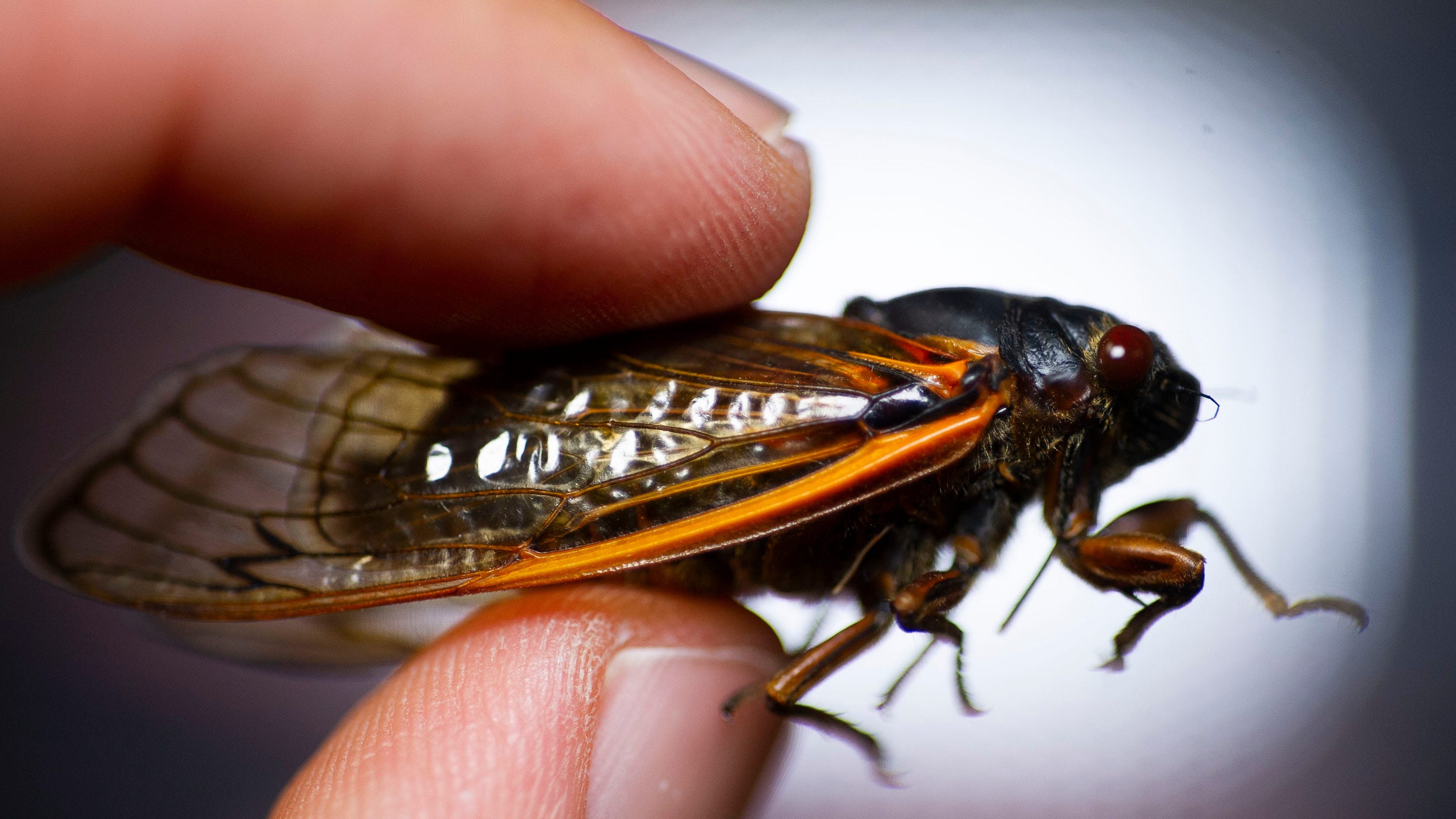 Gene Kritsky, a biology professor at Mount St. Joseph University in Ohio, provided more graphic details of how to identify these new cicadas.

"Dog day or annual cicadas emerge every year starting in late June through early September," Kritsky described in an email to Today.

"They are larger with black or green eyes, with bodies that are green, black, and brown coloration, and wings with green veins." Horror movie!

As the dog-day buggers arrive and make their audible presence known, still no word if they’ll become culinary treats like their Brood X brethren.