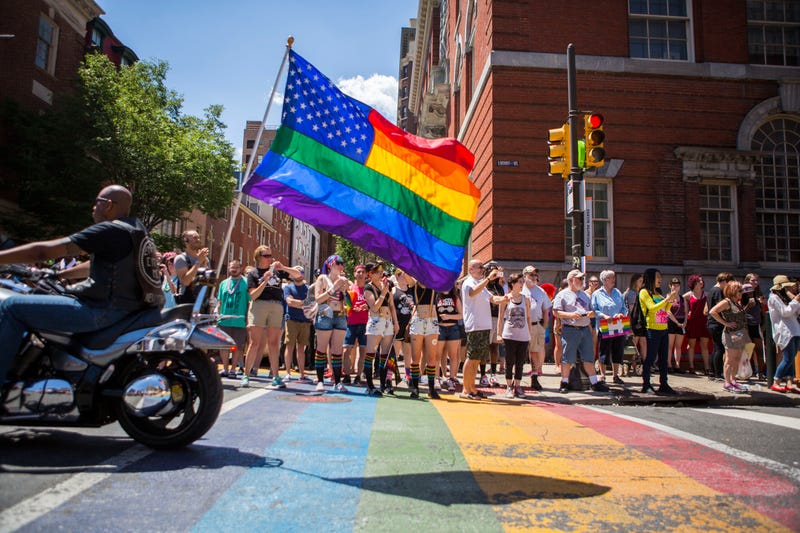 KYW Newsradio called the phone number for Philly Pride Presents. It has been disconnected. Their Facebook page, which had the controversial posts like the one cited and screenshotted below, is no longer active. 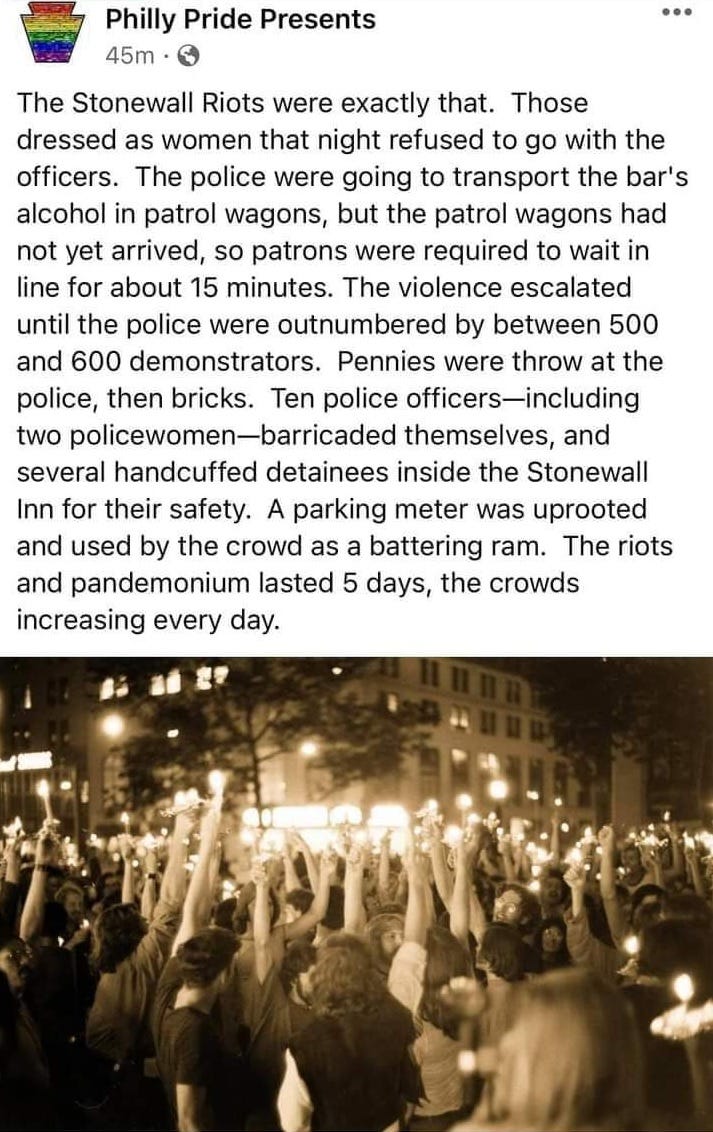 Any pertinent information has been removed from the group’s website. It just contains outdated event details as of early Tuesday evening.

The non-profit has organized the Philly Pride Parade for nearly the last three decades. The parade was canceled last year, and rescheduled this year as a pride event in September because of COVID-19. 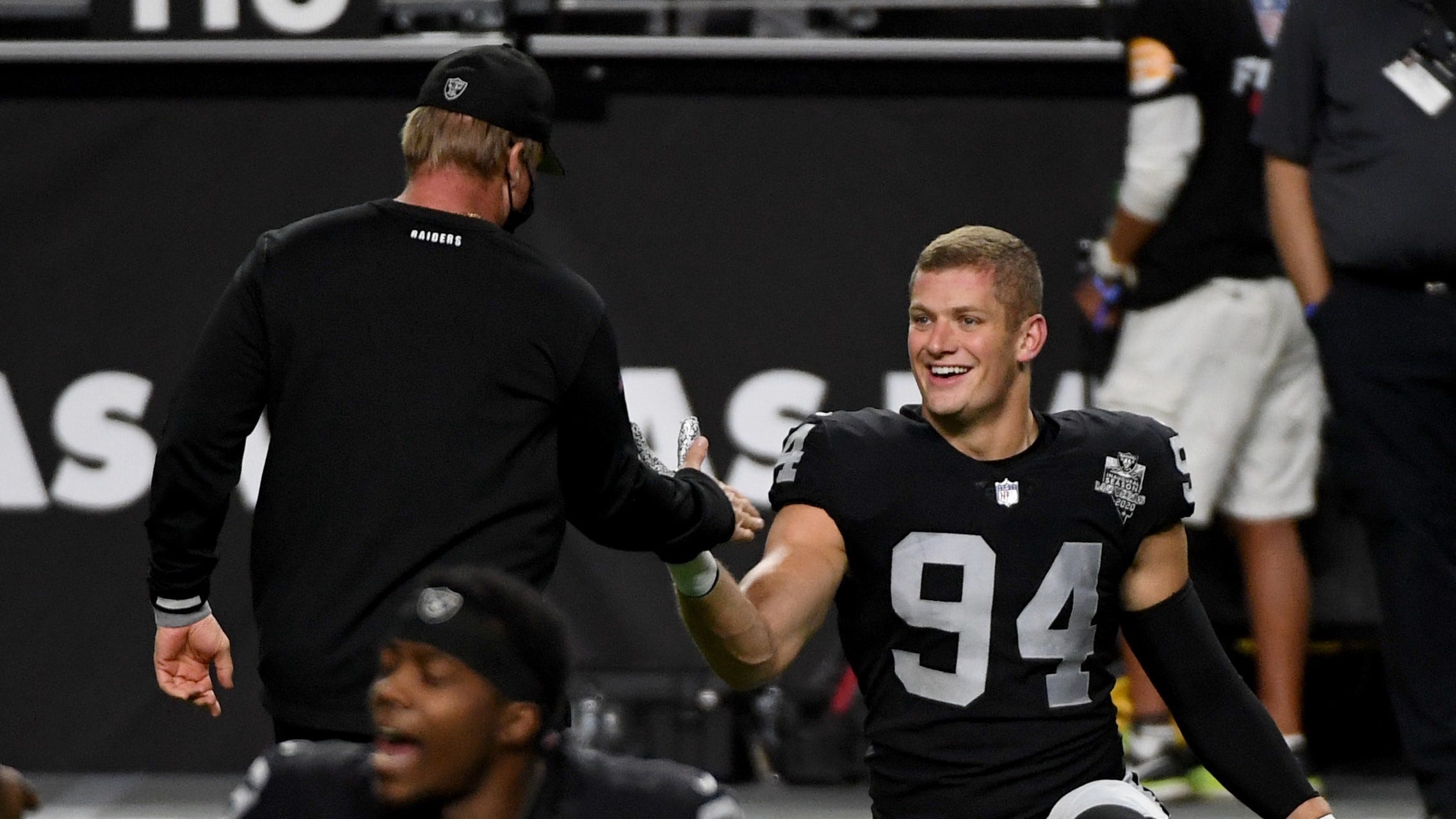 Many LGBTQ supporters in Philadelphia have made it clear on Twitter they welcome the end of Philly Pride Presents.

Let’s be honest, the disbanding of the Philly Pride Presents org is about 15+ years overdue. IMO, they’ve always failed the city in providing a relevant, modern, captivating experience for the community. Here’s to new and better leadership moving forward! 🤞🏼

philly pride presents disbanded! its nice to see community pressure work. i look forward to supporting the (hopefully) new and in touch people who step up instead

Muhammad cofounded the Black and Brown Workers Cooperative, based in Philadelphia. 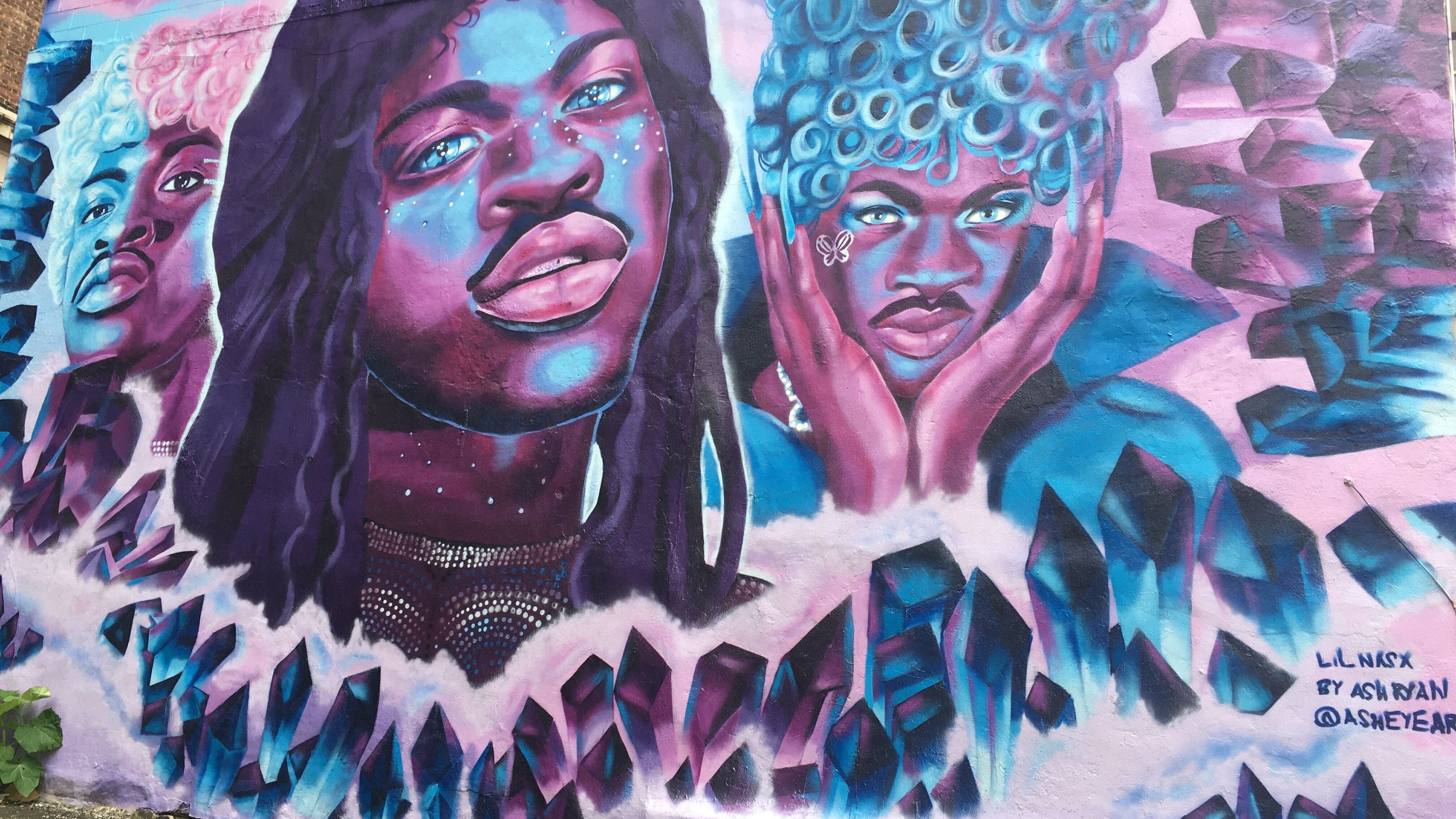 One of the Facebook posts causing controversy, which has since been deleted, happened this month.

“That has the history of Stonewall incorrectly represented,” explained Muhammad.

“It made it seem like cops were the ones being targeted by protestors, and also calling trans people, trans women especially, ‘those dressed as women’ which is an extremely transphobic statement.”

The apology hasn’t been well received.

“It wasn’t an apology,” said Muhammad. 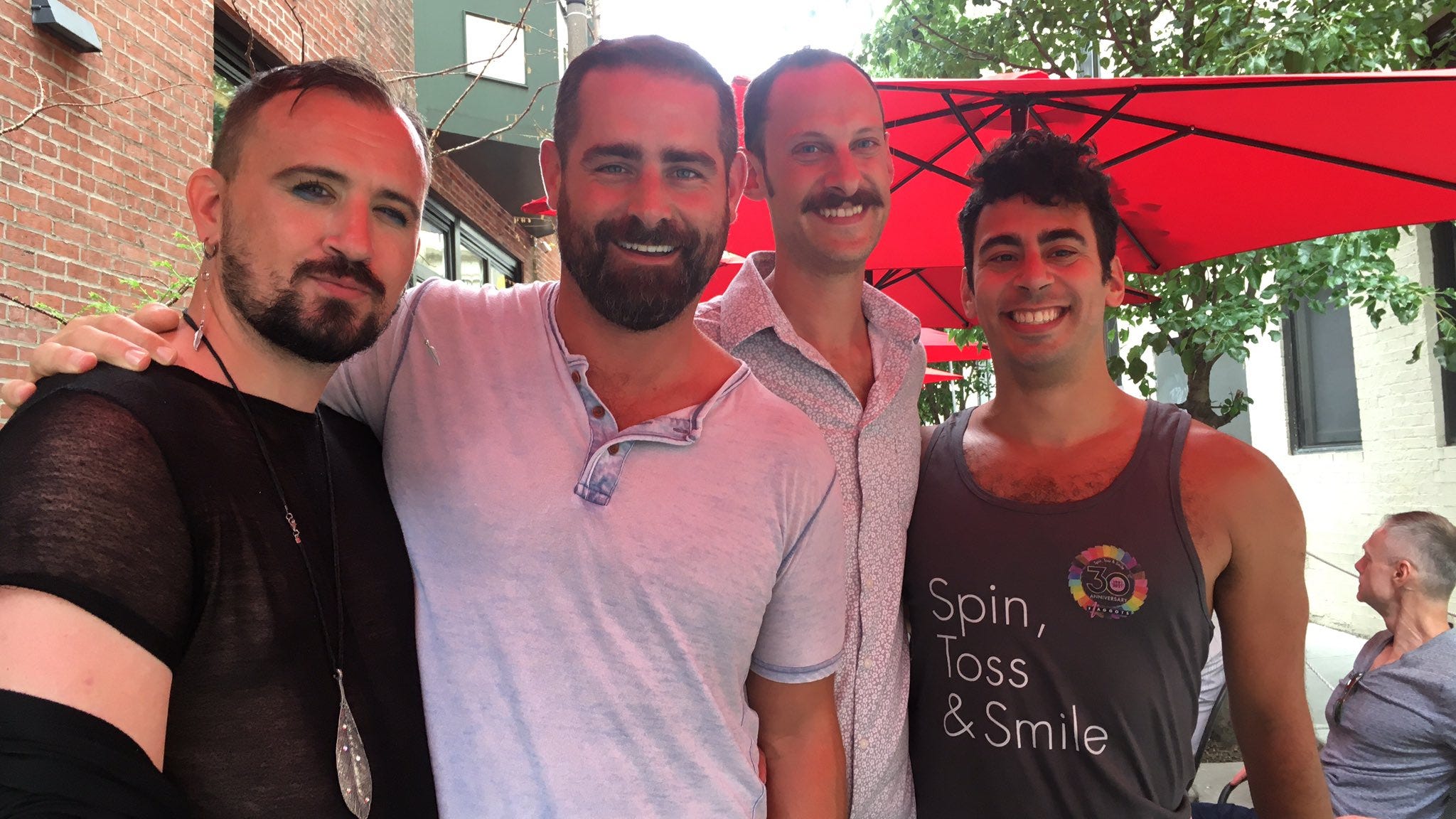 No parade, no problem: celebrating Pride in the Gayborhood

With Philly Pride Presents now out of the picture, Muhammad views this as a chance for new leadership to form to plan future LGBTQ events in Philadelphia.

Muhammad said there are already meetings scheduled to discuss plans for a new pride event in September.

“What I want is a collectively organized event,” said Muhammad. “I don’t want this to be an event held by gatekeepers, because that gatekeeping has gotten us here and it has not been inclusive.”

“While this recent development is still unfolding, we understand the community’s need for a new vision of what LGBTQ+ Pride looks like here in Philadelphia,” Executive Director of Philadelphia’s Office of LGBT Affairs Celena Morrison said in a statement sent to KYW Newsradio.

The rest of the statement reads as follows:

“Our Office of LGBT Affairs has been in conversation with community leaders and activists as they prepare to reimagine Pride, and we look forward to supporting the many celebrations, rallies, protests, and programming already happening across the city, as the future of Pride in Philadelphia emerges—one that is reflective of the many diverse experiences of our city’s LGBTQ+ communities. We also know there are limitless ways to observe and celebrate LGBTQ+ Pride and identity, not just in June, but all year long and we encourage our city’s vibrant queer communities to engage in events and activities that affirm their right to celebrate their true, authentic, selves.” 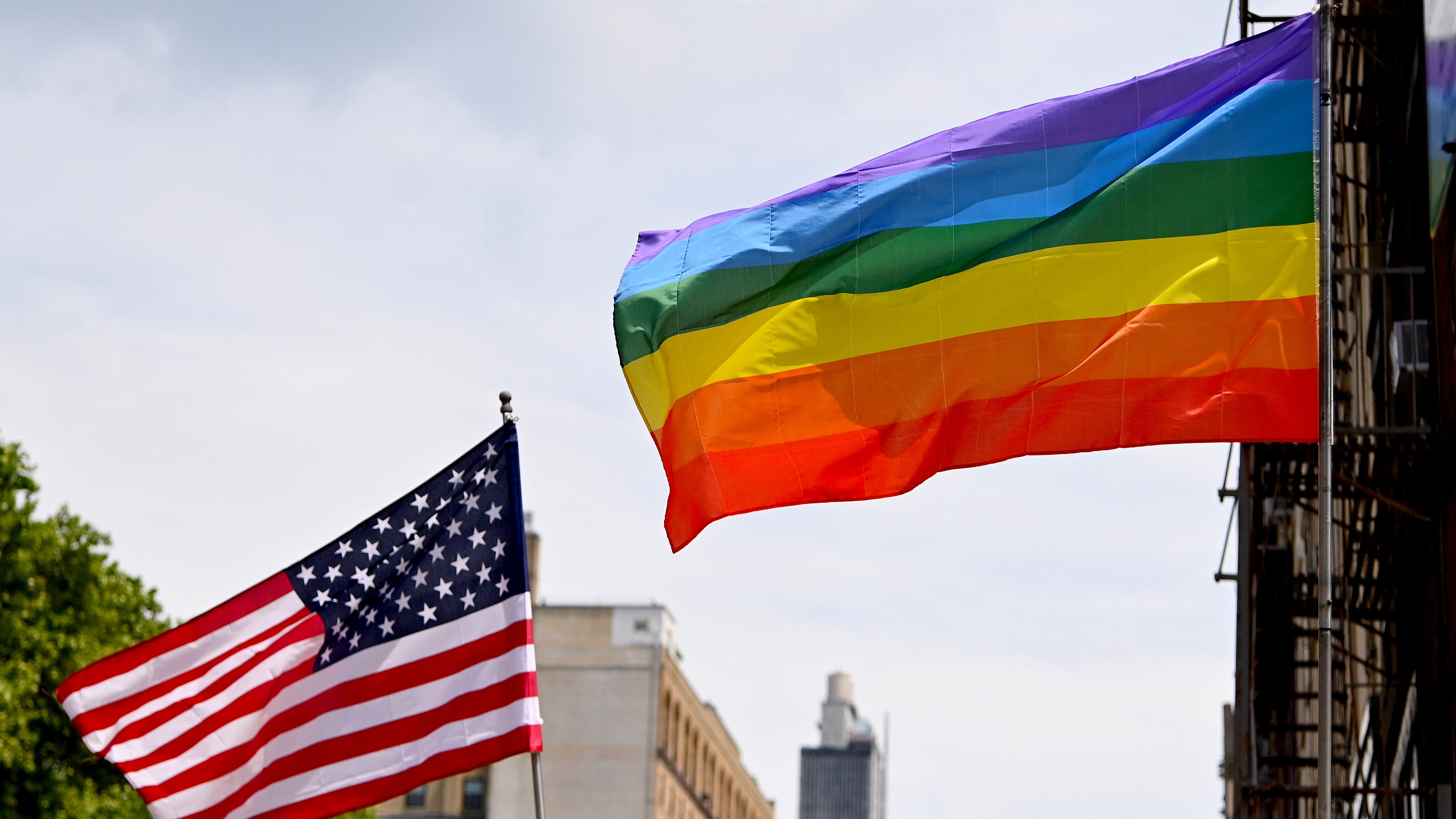