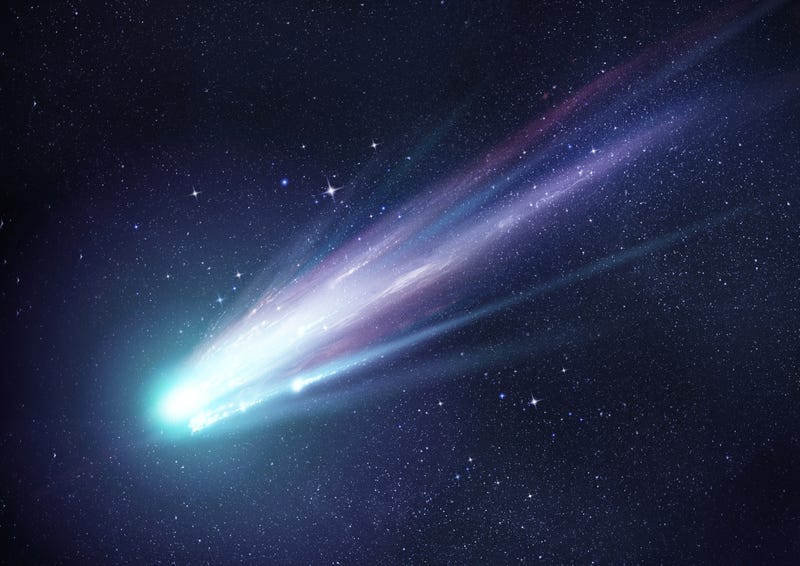 Amateur astronomers and anyone who appreciates nature’s light shows should turn their eyes to the sky this month to check out a new comet that will be making a once-in-a-lifetime trip in view of Earth this month.

Discovered a few months ago, Comet Leonard will shine brightest through the month of December. Watch a livestream on The Virtual Telescope Project, which will be sharing a livestream from its observatory in Rome.

While not as showy as last year’s viewing of Comet NEOWISE, it will nevertheless be worth a look, experts say, since it will disappear from our skies forever in January.

Leonard will be at its closest on December 12. Before then, you can catch it in the east prior to sunrise. (A pair of binoculars and a nice dark spot away from the bustle of the city would be favorable.)

Post-December 12, Leonard will be visible in the southwest around sundown, though it will be a bit more faint.