Lyft plans to have a fully electric fleet by 2030.

The ride-hailing company announced on Wednesday its plan to transition to “100 percent” electric or zero-emmision vehicles.

The hardest part of the transition will be getting drivers to switch from gas-powered to electric vehicles.

Since drivers are considered independent contractors, they use their own personal cars for driving. Lyft will have to convince drivers to make the switch by showing the environmental and financial benefits.

As part of the plan, the company revealed it would focus on pushing competitors, lawmakers and automakers to offer financial incentives, executives said during a call, per The New York Post.

According to The Verge, Lyft will “organize demand-side interest in EVs and ​negotiate with auto manufacturers for group discounts​ for drivers using the Lyft platform.”

They also plan to “increase the selection and supply of affordable long-range EVs​, and support the development of EVs tailored for ridesharing.”

Additionally, the company will lobby for “aggressive zero-emission vehicle policies” including mandates and tax rebates which would make the cars more appealing and affordable to drivers. 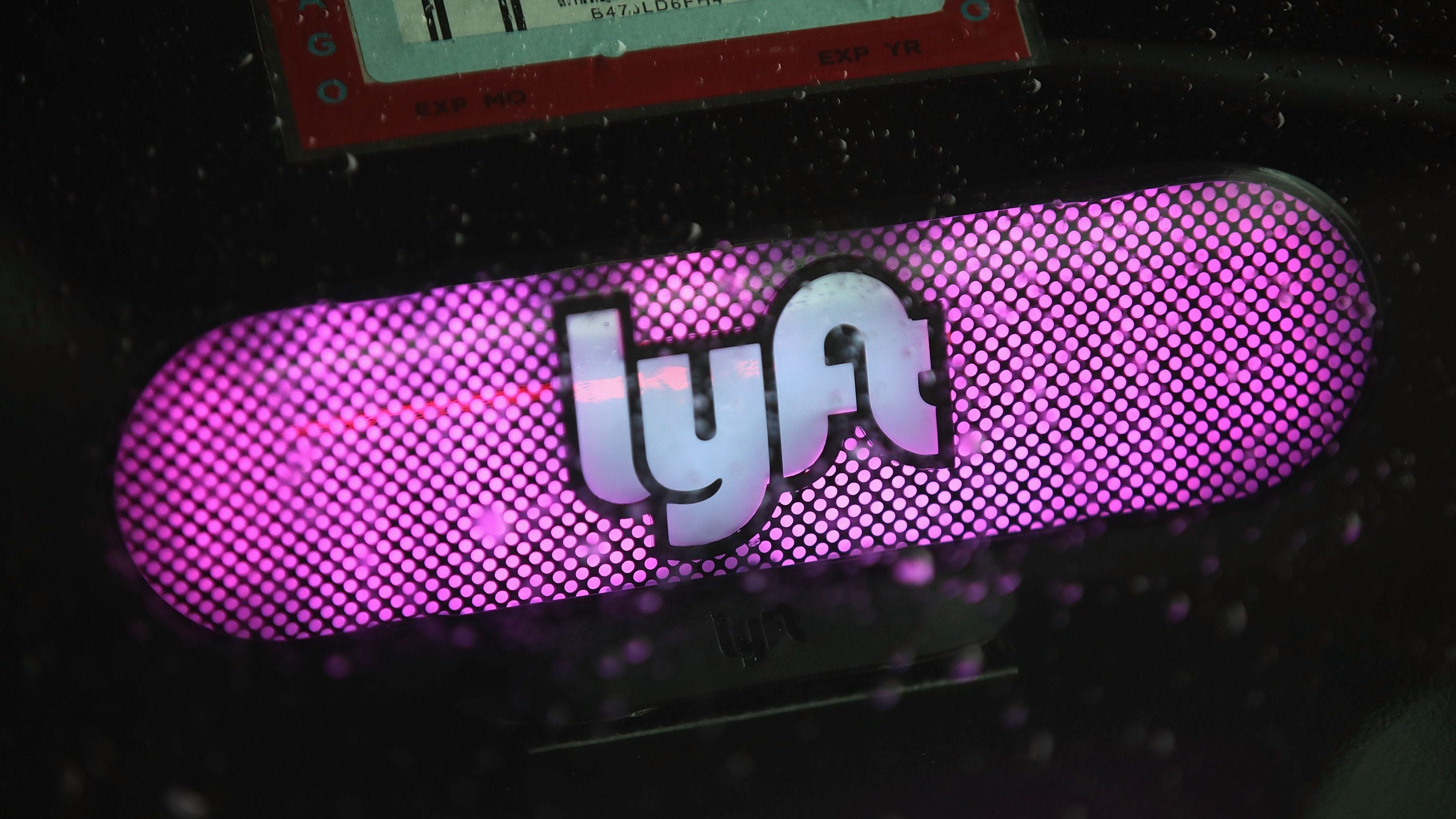 Lyft Will Require Drivers and Passengers to Wear Face Masks

“If policymakers do their part in the next few years, EVs should reach cost parity with gasoline vehicles by mid-decade,” the company said in a statement.

The decision comes as environmentalists pressure Lyft, Uber, and other ride-sharing services to electrify cars in an effort to become more environmentally friendly.

In January, California regulators found that ride-hailing services emit 50% more greenhouse gas per passenger mile traveled than the average car, per Fortune. Electric cars also require less energy to go the same distance, and though the cost upfront is higher, the cost of operating and maintaining them is cheaper over time.

Currently, Lyft’s fleet is made up of less than 1% electric cars, but a full electric fleet will prevent “tens of millions of metric tons” of pollutants.

“Now more than ever, we need to work together to create cleaner, healthier, and more equitable communities,” John Zimmer, co-founder and president of Lyft, said in a statement. “Success breeds success, and if we do this right, it creates a path for others.”