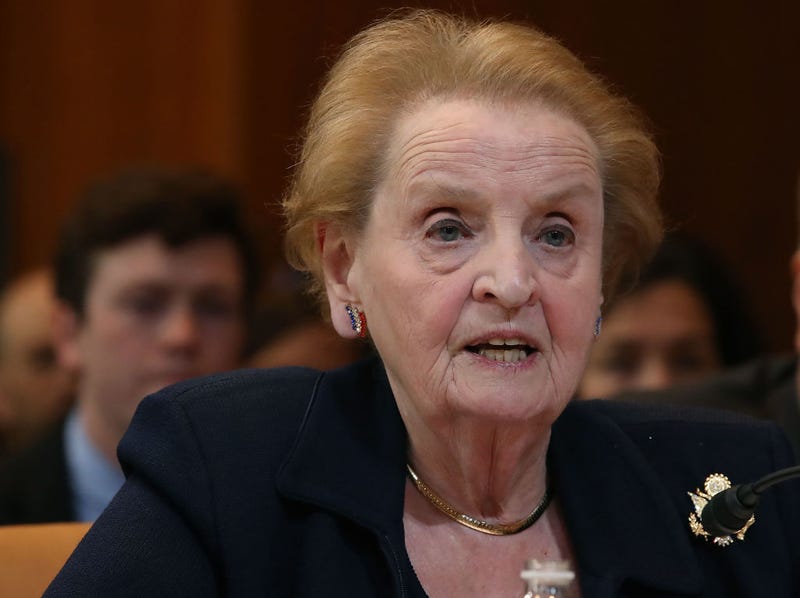 The first woman to serve as United States Secretary of State has passed away.

Madeleine Albright's family shared the news in a short statement on Wednesday, saying the 84-year-old died after battling cancer. "We have lost a loving mother, grandmother, sister, aunt and friend," the statement said.

Albright was born in Prague as Marie Jana Korbelova, coming to the U.S. in 1948 as a refugee, her family said.

It was not immediately clear what type of cancer Albright had.

Albright was appointed as the country's top foreign policy maker by then-President Bill Clinton, serving in the prestigious and impactful position from 1997-2001. During her time in office, Albright oversaw the expansion of NATO and pioneered U.S. policy in the Middle East. 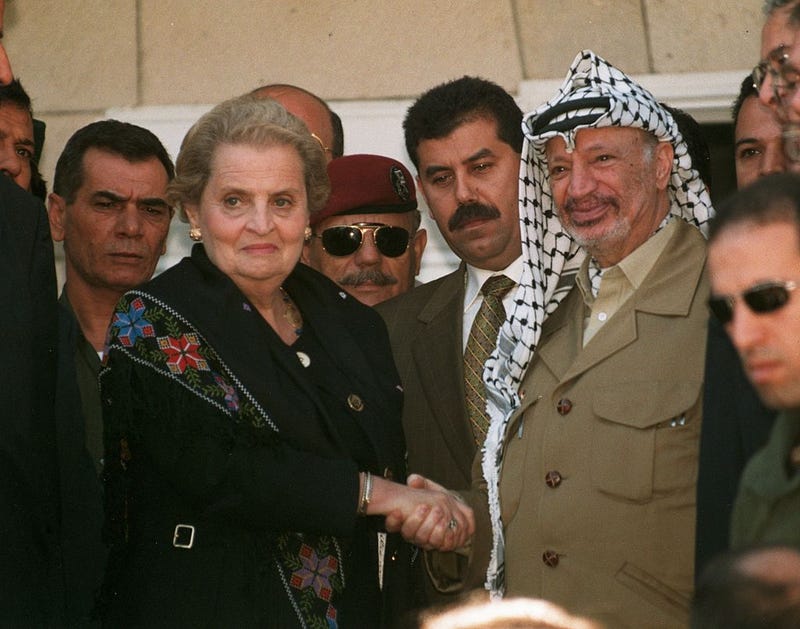 "She was relatively unknown until Bill Clinton chose her to be our ambassador to the U.N. and then our Secretary of State," Burke-White told KCBS Radio's Jeff Bell on Wednesday. "She broke all of the glass ceilings of U.S. foreign policy that existed for so long in both of those roles. In doing so, she really created a legacy of America as a beacon of human rights in the world."

She was awarded the Medal of Freedom, the country's highest civilian honor, by President Barack Obama in 2012.

"In her view, (the U.S.) was indispensable," Burke-White explained of Albright's tenure as Secretary of State following the Cold War. "It couldn't happen if we weren't at the table helping making it happen."

In an interview with CBS News in 2010, Albright described herself "an optimist who worries a lot." After leaving office, she criticized President George W. Bush's approach to diplomacy and said Bush "had driven away moderate Arab leaders and created potential for a dangerous rift with European allies," per The Associated Press.

Albright later headed a global strategy firm and was chair of an investment advisory company that focused on emerging markets. 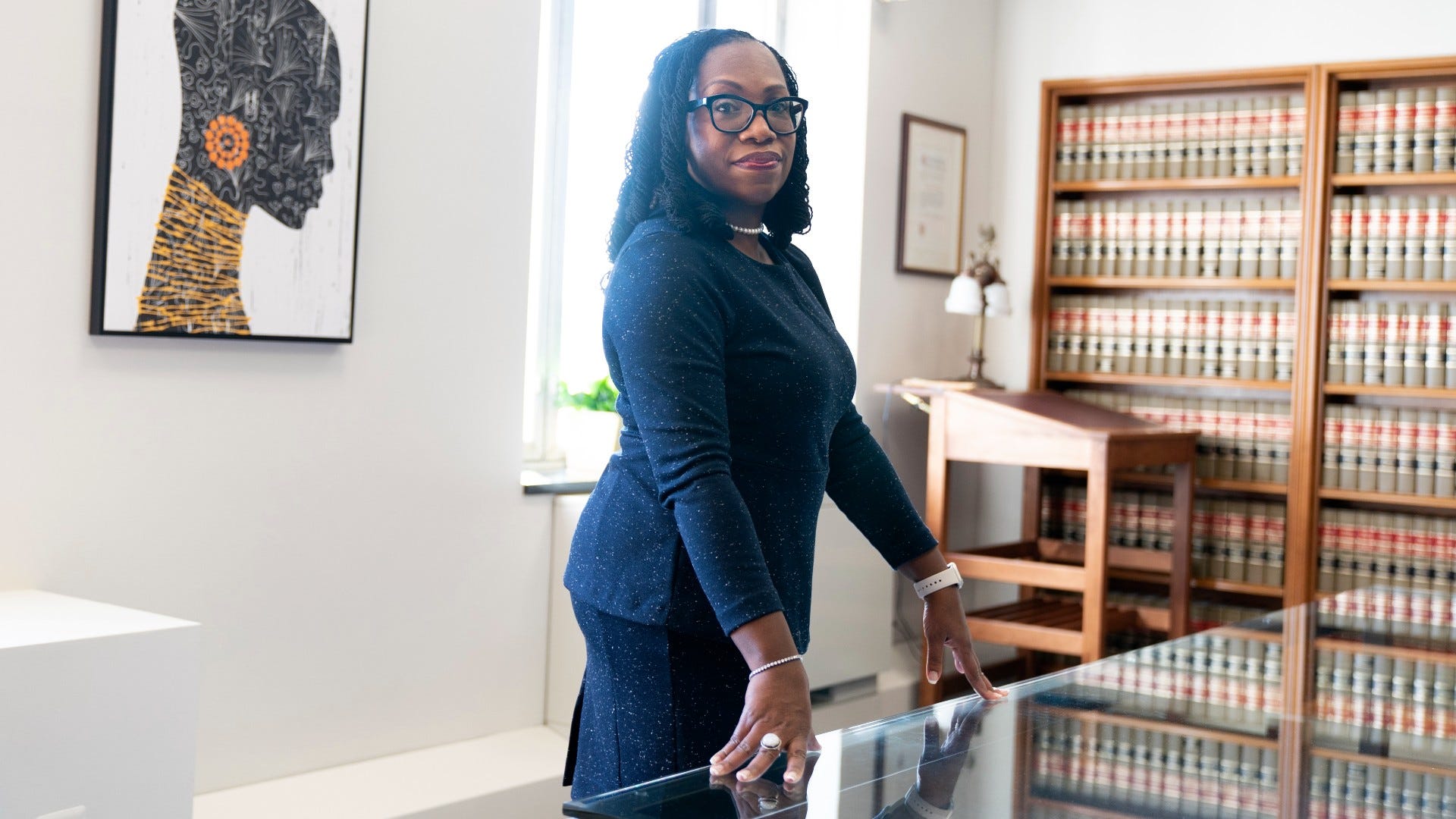