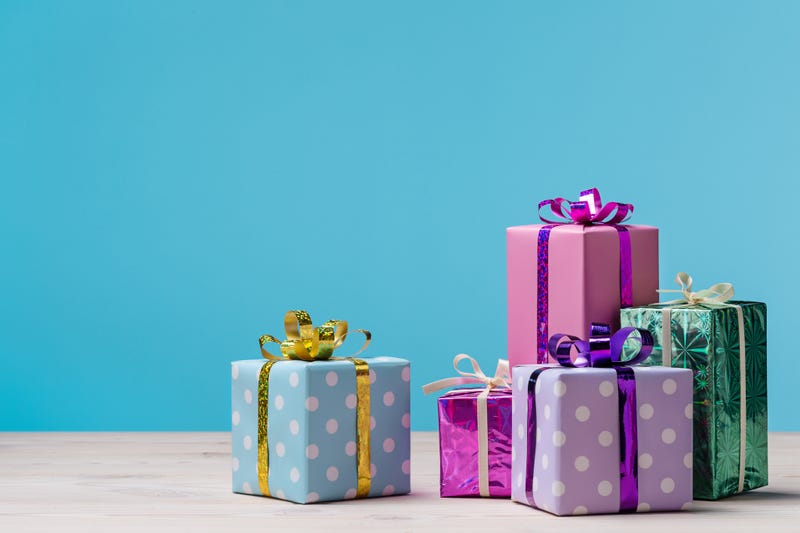 Would you date multiple people to receive more gifts on your birthday?

A man in Japan was arrested for fraud after dating 35 different women at the same time to receive birthday presents from them.

According to a report in the New York Post, Takashi Miyagawa, a 39-year-old, met the women while selling shower heads for a marketing company. He is reported to have sold other products. All of the women believed that the relationship would lead to an engagement and then marriage.

Miyagawa pretended the relationship was serious to all 35 women. However, none of the ladies knew of each other. From there, the 39-year-old would receive expensive presents from them for birthdays that did not exist.

The scammer's real birthday is November 13, however, he used various dates with many different women in an attempt to receive more gifts. He received $925 in gifts which included electronics and clothing.

In February, the ladies allegedly filed a complaint with the police. Officials believe there could be more women who Miyagawa tricked.