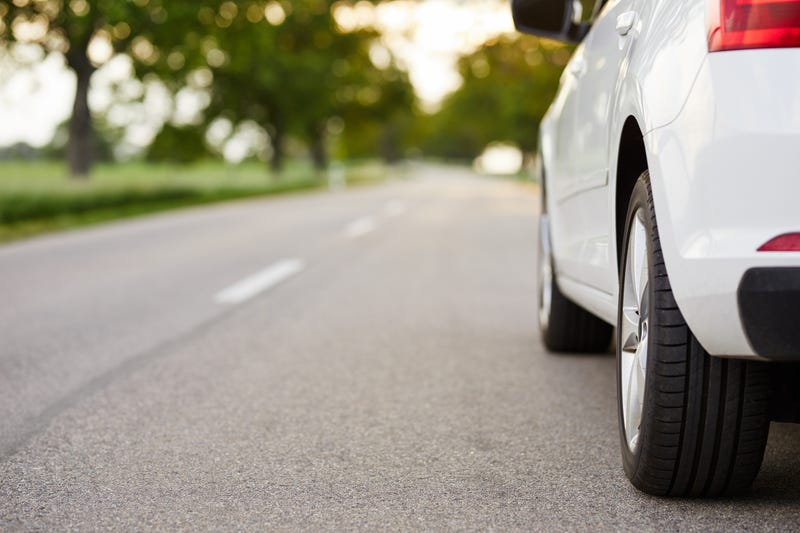 An Ohio family grieving the loss of a loved one was shocked to see him pulling up to the driveway.

On Wednesday, Ohio State Highway Patrol reported that Elder Tomas Ocampomejia was killed in a collision on the interstate.

FOX19 reported that the 42-year-old was involved in a crash between two trucks. He was reportedly driving at the scene after a semi-truck rammed him from behind and he was ejected from the vehicle.

After the family informed the remaining members, they prepared to tell his nine-year-old brother the next morning.

However, at that exact moment, they saw Ocampomejia pulling into the driveway very much alive.

The nine-year-old’s half-sister, Jasmin Ibarra, told the outlet that she experienced waves of shock over the course of 24 hours.

Upon seeing Ocampomejia, she “went outside running.”

“I needed to see if he was dead or not […] and it was Elder,” she recalled, adding, "And I just opened the door and said, 'You know you're supposed to be dead.”

She explained that he looked just as shocked and said, “You don't know what you're talking about."

“It feels like someone came back from the dead,” Ibarra said.

Ocampomejia admitted that it’s been a “crazy” few hours. “It was a long movie for me. It just feels like a movie," he said.

So, what led to the miscommunication?

The Ohio State Highway Patrol clarified that they misidentified the victim.

They admitted that Ocampomejia was reportedly never involved in the collision.

The outlet added that a man did die in the crash, but the coroner’s office has yet to identify him.

The outlet reports that the investigation is ongoing.