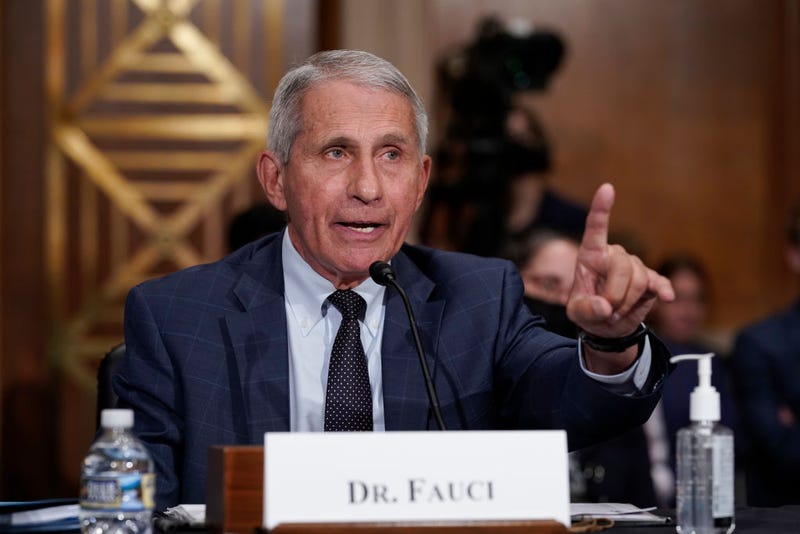 A Maryland man has been arrested and charged in federal court with sending emails that threatened to harm and kill Dr. Anthony Fauci. 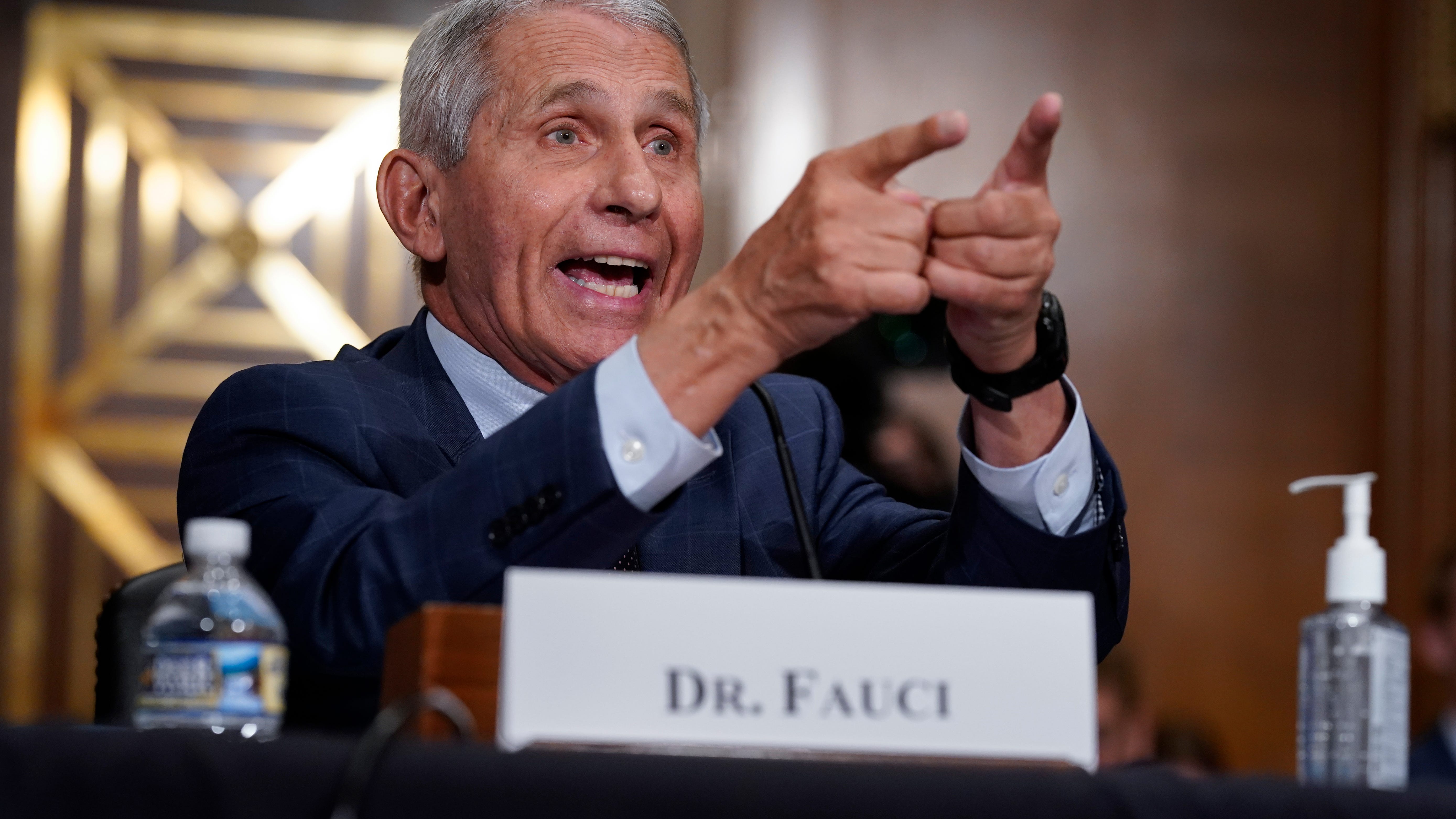 Investigators allege that from December 28, 2020 to July 21, 2021, Connally used an account from an encrypted email services based in Switzerland, to send a series of emails to Dr. Fauci, threatening to harm and kill him and members of his family.

One of the emails threatened that Dr. Fauci and his family would be "dragged into the street, beaten to death, and set on fire." On April 24 alone, seven threatening emails were sent from the encrypted account between 10:05 p.m. and 10:12 p.m.

As detailed in the complaint, also on April 24 -- just 30 minutes before the seven emails were sent to Dr. Fauci -- Dr. Francis Collins, the Director of the National Institutes of Health, received a total of four threatening emails from the same encrypted email address associated with Connally. 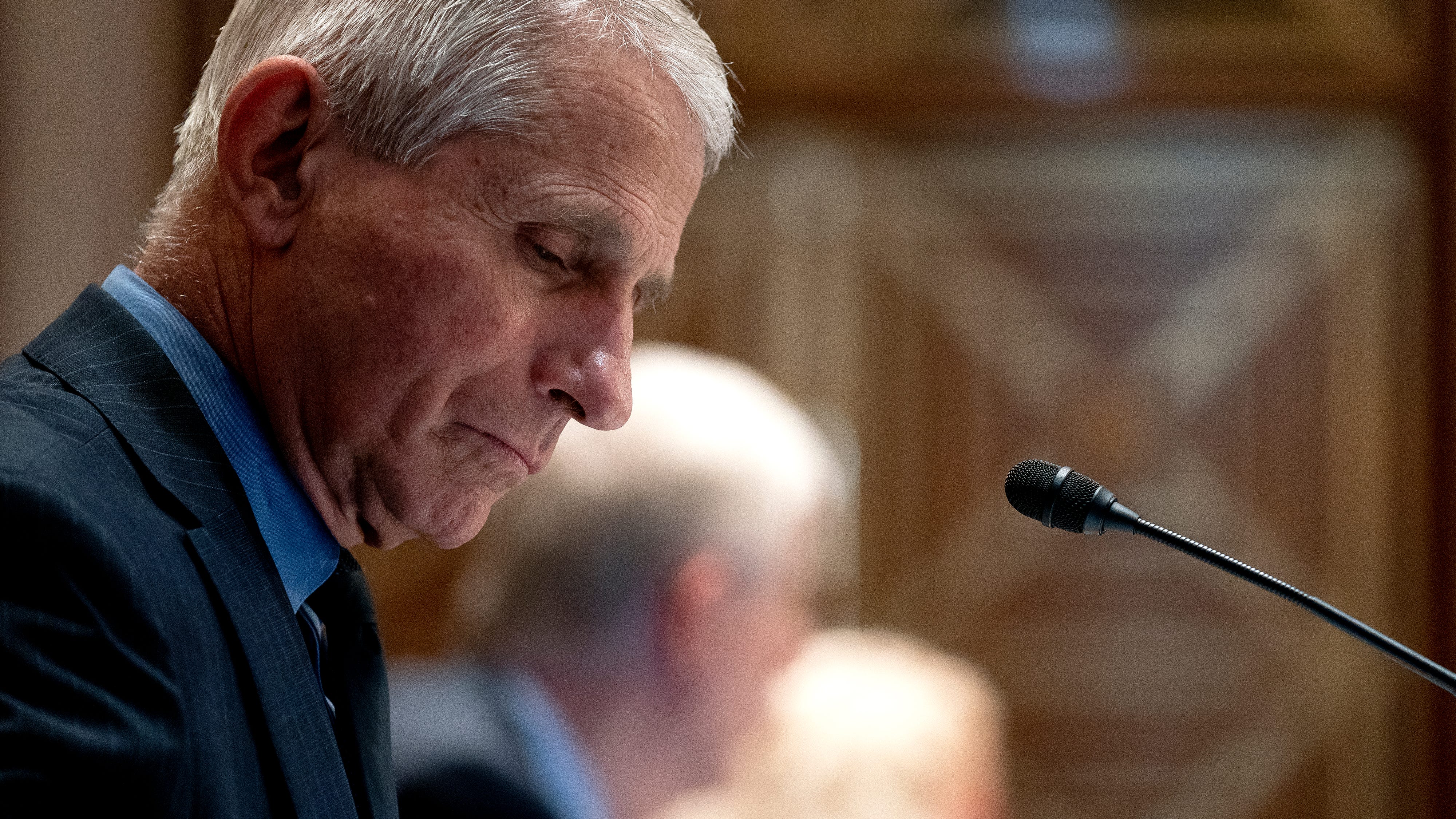 Fauci: ‘People who criticize me are actually criticizing science’

Law enforcement used a search warrant to obtain emails from a mail.com account which Connally allegedly used to communicate with the encrypted email address used to send the threatening emails.

According to the complaint, Connally also used the mail.com account to communicate with another person discussing Dr. Fauci, specifically that Dr. Fauci was engaged in fraud regarding HIV and AIDS, which was also one of the topics of the first threatening email sent from the encrypted account.

"We will never tolerate violent threats against public officials," Acting U.S. Attorney Jonathan Lenzner said in a statement. "Our public health officials deserve our thanks and appreciation for their tireless work, and we will not hesitate to bring charges against those individuals who seek to use fear to silence these public servants." 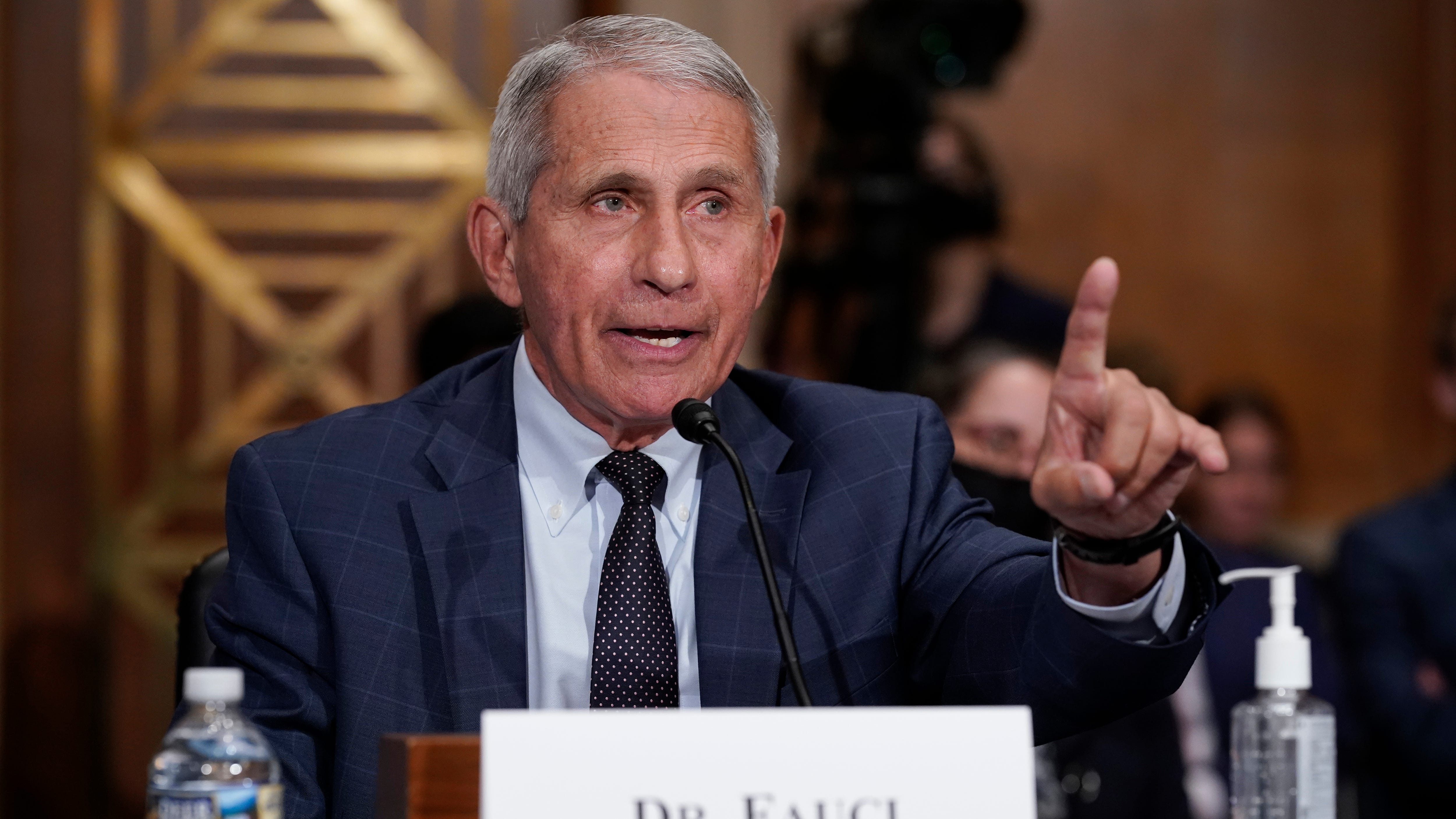 Fauci says US headed in 'wrong direction' on coronavirus

If convicted, Connally faces a maximum sentence of 10 years in federal prison for threats against a federal official; and a maximum of five years for interstate communication containing a threat to harm.

Connally is expected to have an initial appearance in U.S. District Court in Greenbelt, Maryland on Wednesday, July 28.