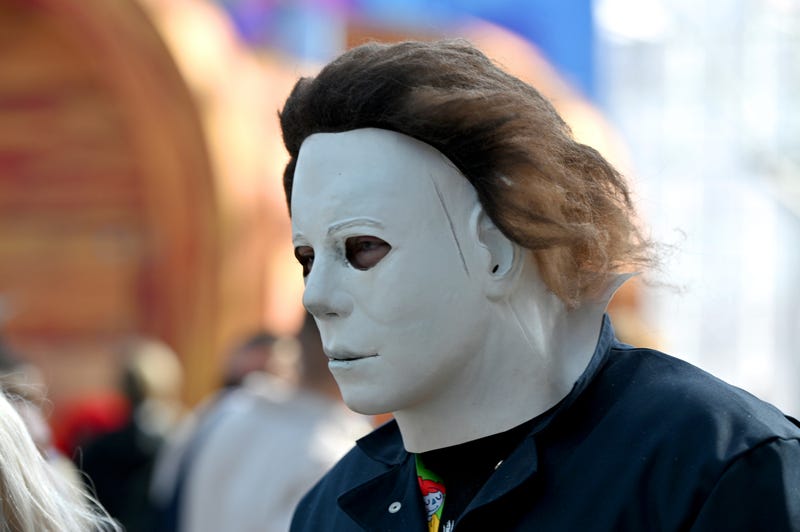 Some residents in Galveston, Texas, received quite the shock on Monday as a man was spotted walking on a local beach dressed as Michael Myers from the "Halloween" horror movie franchise.

The video was captured by an ABC13 reporter ahead of Tropical Storm Nicholas' expected landfall in Texas. While some may call it a nightmare, it was only a prank for the man behind the mask.

Just when you THINK you’ve seen it all, someone walks past you down the Galveston beach dressed like Michael Myers in Halloween ahead of Tropical Storm Nicholas 🤦🏼‍♀️ pic.twitter.com/tiztJb4fNc

Mark Metzger, who moonlights as the mystery killer, works as a Galveston-area lawyer during the daytime. His prank caused so much fright that even the local police were contacted. 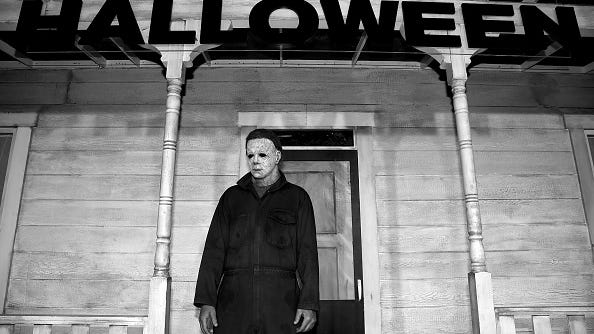 Galveston police reported that officers received a call of a masked man with a knife with blood on it, according to ABC13.

After arriving on the scene, police detained Metzger when they realized that the knife and blood were fake. The prank ended up being a costly one as police said Metzger was cited for disorderly conduct and released.

Texas where you can walk around with a gun with out a license, put a bounty out on women yet can’t walk around dressed like Michael Myers for a peek 2021 photo op 🤦🏼‍♀️ pic.twitter.com/B8YAIscEiY

One resident shared that he thought the prank was stupid, ABC13 reported. Adam Garrison said that the whole thing was foolish, even though he did get a good chuckle from the entire thing. 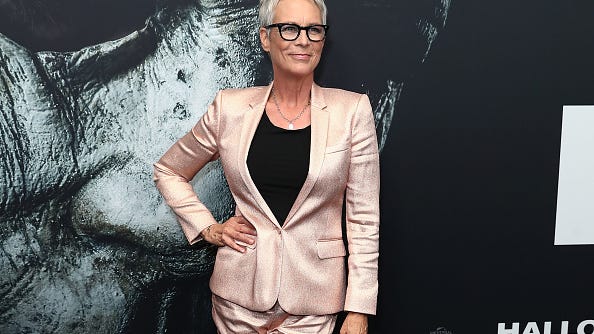 While the storm is set to threaten the state's coast, Metzger said he was only trying to find "a little bit of positivity in the gloomy doom."

Sadly, not everyone saw the positivity in his roleplay as a murderer with far too many movies.

"I just don't think they appreciate it that much. I guess there's some people out there that don't have a sense of humor or, you know, can't please them all," he told the news station.

Michael Myers stands motionless on the beach as he eyes Tropical Storm Nicholas in Texas. Myers was later arrested and transported back to Haddonfield. #MichaelMyers #TropicalStormNicholas #Galveston #BreakingNews #halloweenhorrornights pic.twitter.com/X8khMPBL2F

Metzger has done pranks similar to this one before; however, he shared that this was the first time it was met with "lethal force."

While he cooperated with the police, he compared his arrest to the unmasking at the end of a Scooby-Doo episode.

"It felt like a scene out of Scooby-Doo after they handcuffed me and pulled the mask off, like, 'I would have gotten away with it if wasn't for those meddling Karens, you know?" he said.

While the police ended Metzger's fun, he did share that some enjoyed his outfit, with people asking for photos and the beach patrol playing the theme from the movie "Halloween."

Even though it ended in a citation, Metzger still thinks he would do it all over again, sharing that he "absolutely would."