And you thought chicken sandwich Pringles were questionable!

Last weekend, a TikTokker named @elburritomonster -- aka, Oliver Paterson -- posted a clip where he made a watermelon pizza and the internet is not happy. 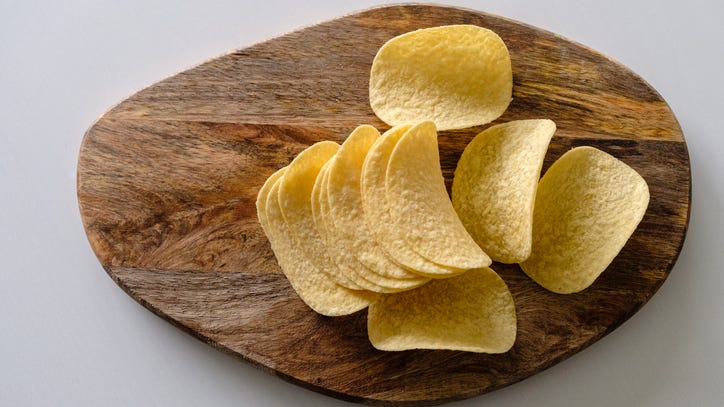 But before you yell, "Wasn’t pineapple fruity enough?” Paterson actually uses a full slice of watermelon as the crust-like base of the pizza.

First he fries up the round cut, then adds BBQ sauce, cheese, and chorizo on top.

How the melon “crust” doesn’t reduce down to mush is beyond us. We’re still trying to figure out avocado toast.

A budding chef from the U.K. first caramelized the fruit, before adding BBQ sauce, cheese and chorizo. https://t.co/KkcndZJt7z

"Watermelon holds its structure quite well when cooked,” Paterson told Newsweek, “and I wanted to grill it first to get some of the water out and develop some Maillard reaction on the outside” (a browning method used to caramelize the flesh). 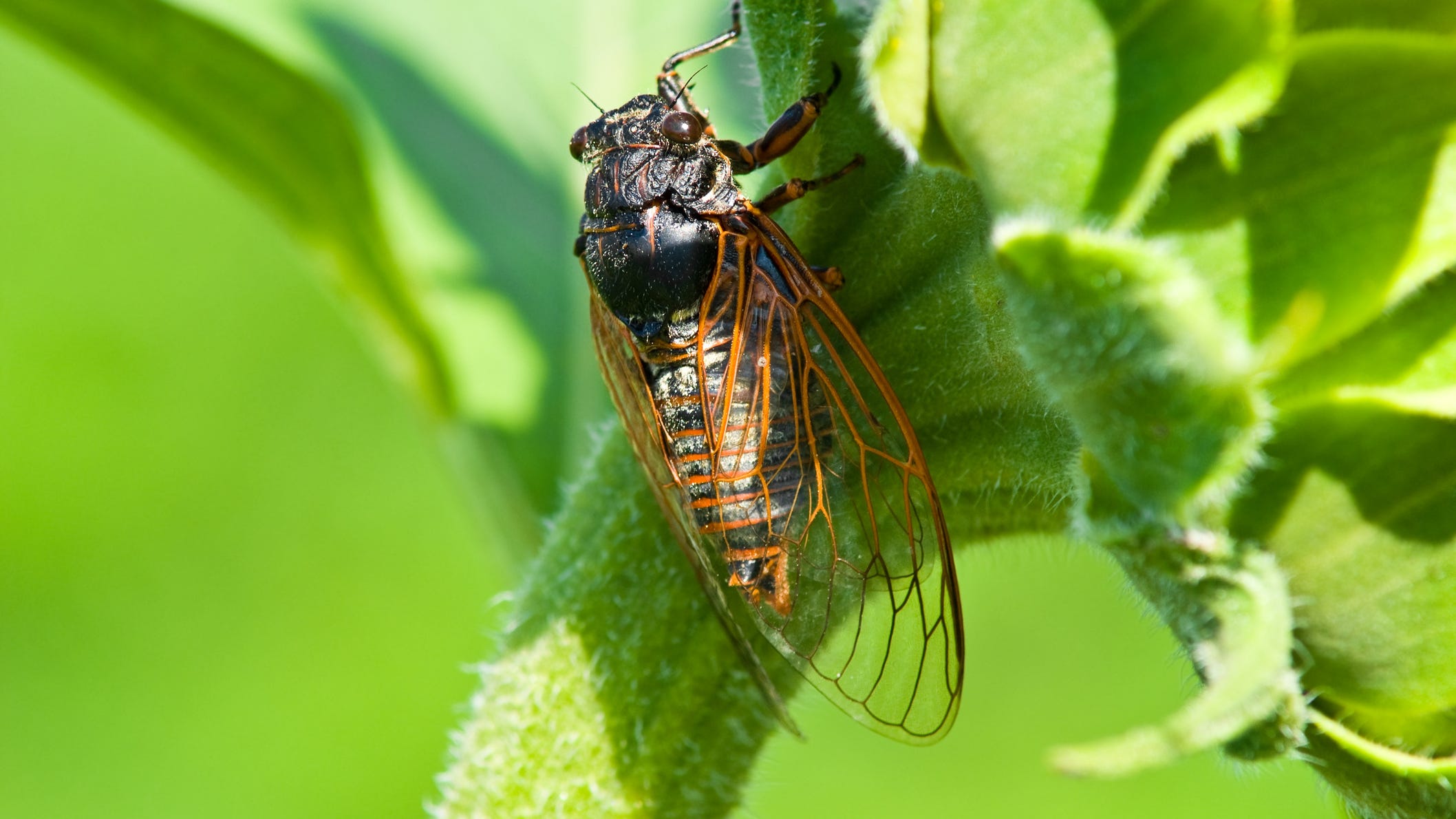 The budding chef continued: "I may make a few changes, but I would keep it pretty simple with the toppings. I wouldn't add any veg to the pizza as I think it would mess with the textures, but would consider swapping out the chorizo for bacon."

It kind of goes without saying that Paterson is from England, a country that routinely adds stuff like frozen corn to pizzas, so this was probably inevitable. It’s just neat that a humble 24-year-old who works in a supermarket supply chain came up with it.

Needless to say, loads of the over 2 million viewers were horrified by this seeming blow to tradition and, well, good taste.

One asked, "Did we just witness a war crime?"

While another warned, "I'm calling the police."

"Why would you ruin food like that,” asked another. “Let watermelon just be watermelon. Ya'll doing too much."

And one commentator summed up what most were thinking: "I've never seen something more wrong than this." DiGiorno introduces a pizza and donut mashup called the 'DiGiornut'

We’d advise those grossed-out grippers to not dig any further into Paterson’s previous TikToks.

"I've made several videos using various things as a pizza base—such as recently making a hash brown base pizza,” admitted Paterson. “I've made BBQ-roasted watermelon before and it came out great.”

We do love Paterson’s simple voiceover response to all those online objections: “So everyone's arguing right now about whether watermelon belongs on pizza. I wanted to flip the question on its head and ask, does pizza belong on watermelon?”

And after watching the video, the thing actually looks pretty good. It just doesn’t look like pizza.