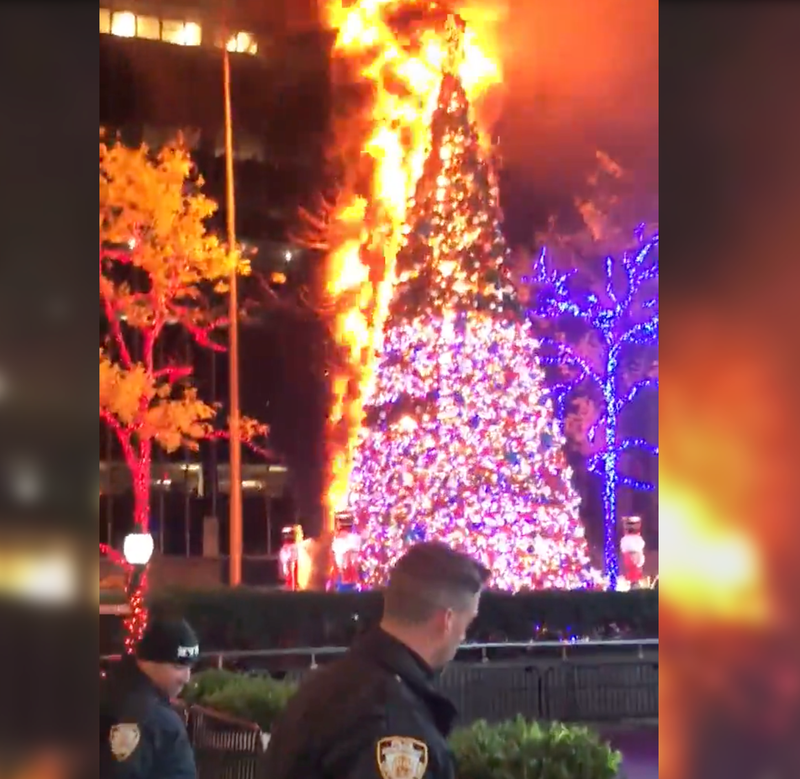 NEW YORK (1010 WINS) — A man was taken into custody overnight after he allegedly set a Christmas tree on fire outside the Fox News building in Midtown, according to the officials.

Just after midnight on Wednesday, FDNY units responded to a report of a rubbish fire. 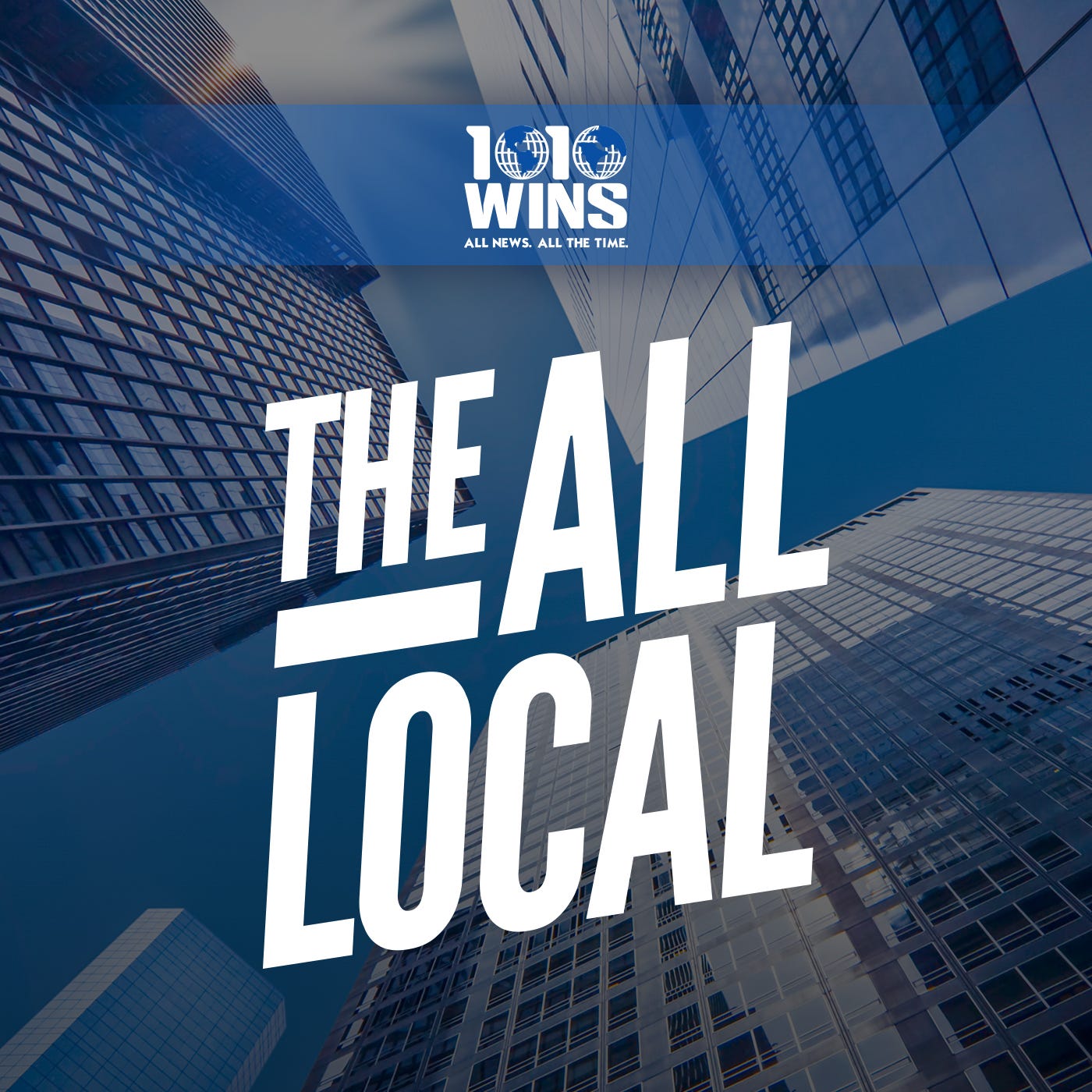 Podcast Episode
1010 WINS ALL LOCAL
New York City tops the list of most congested cities in the United States. A judge has granted a hearing to reconsider Mayor de Blasio's vaccine mandate for NYC municipal workers. A funeral will be held today for probationary firefighter Vincent Malveaux who died during an exercise at the FDNY training academy on Randall's Island last week.
Listen Now
Now Playing
Now Playing

Upon arrival, fire officials discovered the 50-foot tree located outside of the Sixth Avenue building had been set ablaze.

Firefighters were able to extinguish the tree's heavy flames which had also spread to smaller decorated trees surrounding the display.

The building's security spotted a man climbing the tree and he was quickly taken into custody by police.

Officials later identified the suspect as 49-year-old Craig Tamanaha, who is homeless and has a last known address in Brooklyn.

Earlier this morning, a 49-year-old man climbed a Christmas tree at 48 St & 6th Ave in Manhattan & lit a fire causing the tree to become engulfed in flames. The fire was extinguished & responding officers arrested the suspect, who has been charged for this crime. pic.twitter.com/IeYwG8B5bj

Authorities are investigating the motive for setting the tree on fire but police say Tamanaha had a lighter in his possession and appears to have acted alone.