An Arkansas man went ahead and planted the packs of unidentified seeds from China being sent to people around the United States and has now seen massive growth in the mystery plant.

Doyle Crenshawn, a resident of Booneville, planted the seeds two months ago, prior to the U.S Department of Agriculture issuing a warning about them.

"We brought them down here and planted the seeds just to see what would happen,” Crenshawn told 5 News. “Every two weeks I'd come by and put Miracle-Gro on it and they just started growing like crazy."

The plant features orange flowers and white fruit and is said to resemble a squash plant.

Crenshaw originally placed an order for blue zinnia seeds and received the mystery seeds as a bonus, he told the New York Times.

"The package said it was from China and said "studded earrings" on the outside, and we thought that was a little odd," Crenshaw added.

The Department of Agriculture is removing the plant from Crenshaw’s property for further investigation.

“Our concern is from an invasive-pest aspect: These seeds could introduce an invasive weed or an invasive insect pest or a plant disease,” Scott Bray of the Arkansas Department of Agriculture told 5News. 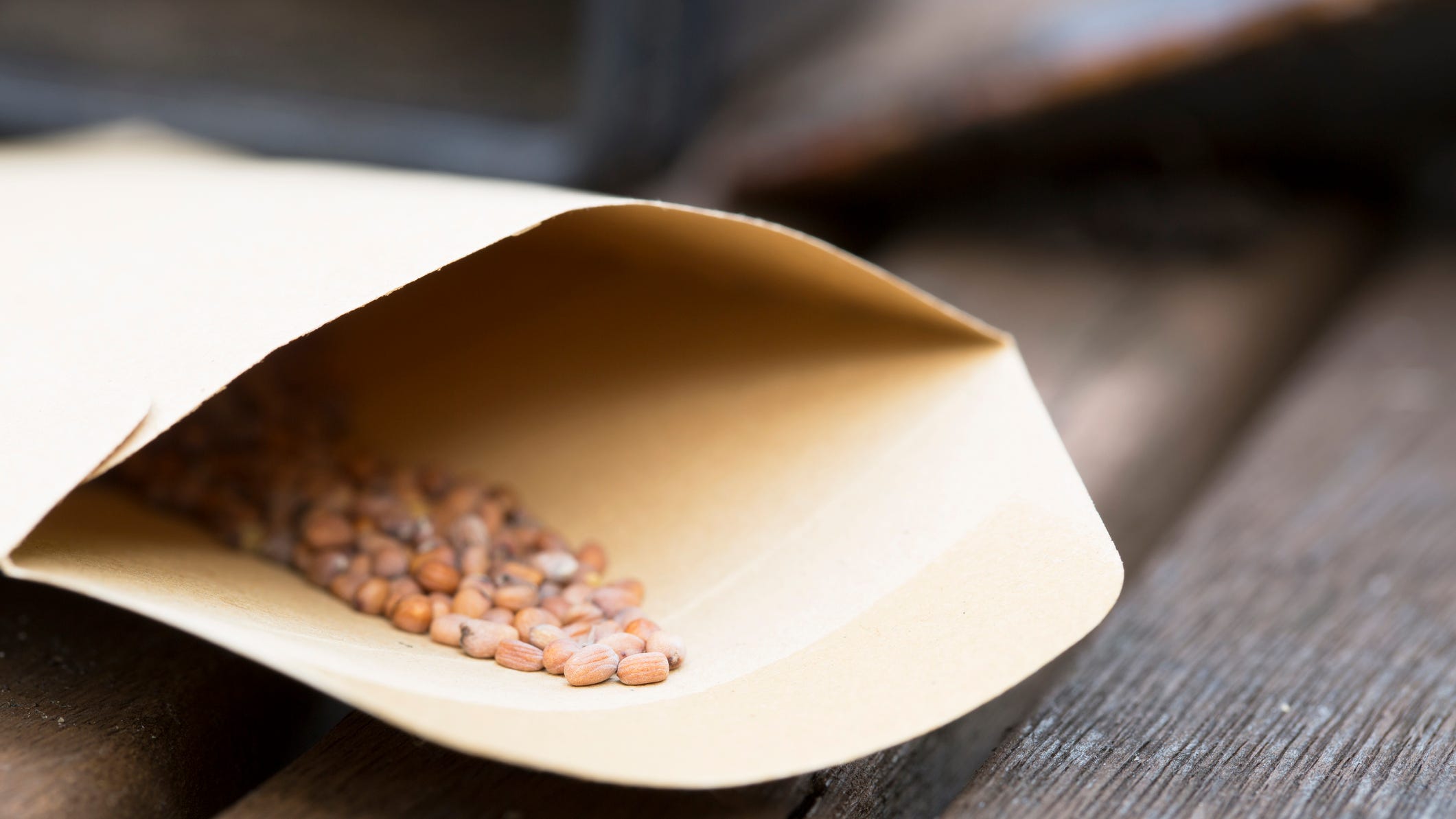 Last month, the USDA warned not to plant or throw out the seeds after an alarming number of reports about unsolicited packages of foreign seeds showed up in residents’ mailboxes across the United States.

The mystery packages, which were labeled as “jewelry,” are believed to have originated in China.

CBS News confirmed that residents in all 50 states have reported receiving packages of seeds.

If you receive a package of seeds in the mail you are asked to retain the seeds and packaging and if opened, double bag the seeds and do not plant them or throw away the loose seeds.

You are then asked to report the package to the U.S. Department of Agriculture’s anti smuggling hotline at 1-800-877-3835 or email the USDA.