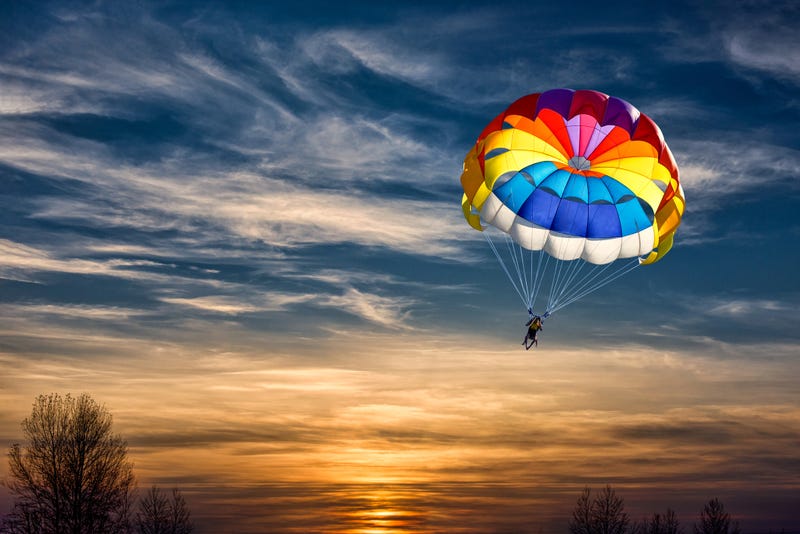 Rian Kanouff contacted Guinness World Records to figure out what the actual 24 hour naked skydive record was. Guinness said that he would create a brand new record if he could do it 25 times in 24 hours.

According to Kanouff, skydivers have a tradition of skydiving naked on their 100th jump. He really wanted to break this record as a way to raise money for a mental health charity after one of his friends died.

"My friend that we lost to mental health issues was about [that] close to his 100th jump. Close enough that he talked about it all the time, and he didn't get to make it. So I am out here for him and a lot of other people that we lost,” Kanouff told KOLN-TV.

Kanouff went above and beyond, and was able to make 60 naked jumps in over Nebraska in the 24 hour period. He was also able to raise money for the Movember Foundation, a charity with a focus on men’s mental health and suicide prevention.