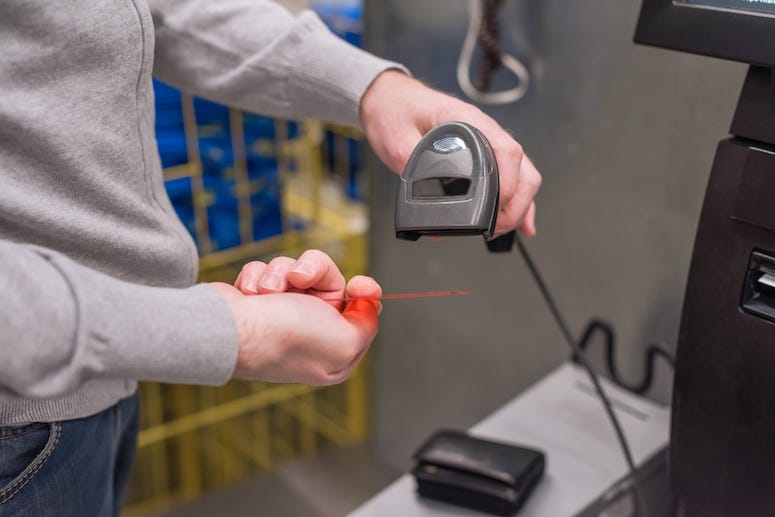 Bradley Young almost walked out of his local Walmart with $1,000 in merchandise that he did not pay for.

The Florida man brought multiple expensive items, including a scooter, a GPS navigation system, and even $160 worth of batteries to self-checkout. He pretended to scan each item while in reality, scanning a tiny packet of Kool-Aid drink powder that he had hidden in the palm of his hand, according to NBC-2.

While it was a sneaky and crafty move, Young didn't get far. The loss prevention officer recognized him from one if his previous attempts to rob the store of merchandise this past August, so he was immediately arrested by Naples police.

Records show that Young is a convicted felon out of Ohio.