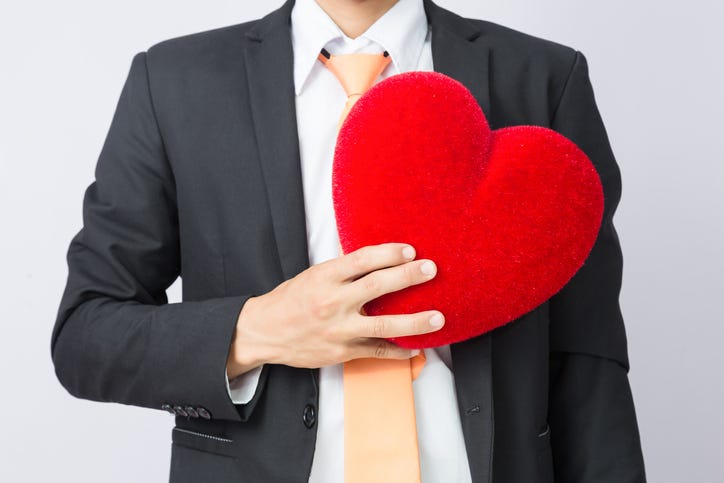 Wanted this Valentine’s Day: a girlfriend.

Ahead of the romantic holiday, one man in Kansas is setting out to find his soulmate in a rather unconventional way.

If you’ve always wanted to play Cupid, this is your chance as Jeff Gebhart is offering $25,000 to anyone who successfully sets him up with the love of his life.

Gebhart told CBS affiliate KCTV that after years of struggling to find love the “traditional” way, he decided to “think outside the box.”

While $25,000 is a lot more than the cost of just downloading a dating app, Gebhart told the publication that one cannot put a price on love or finding the right person.

"My time and frustration and disappointment definitely is worth some sort of dollar figure but that was roughly what I'd spend in dating,” the 47-year-old admitted.

To get his message across to the masses, Gebhart created a dating page titled “DateJeffG.com,” which includes pertinent information about him that a date or someone that’s interested in a date might want to know.

There’s a two-minute video detailing his quest for love, a list of past relationships (no marriage but several long-term girlfriends that didn’t quite work out) and his roommate situation (no kids, but a dog named Gunner is in the picture). The site even has testimonials from friends to ensure Gebhart is the quality man he makes himself out to be.

On top of the $25,000 reward, Gebhart said he will even offer an additional $25,000 to a no-kill dog shelter or charity if his quest proves successful.

Gebhart may be a catch, but there’s also a catch for anyone that’s interested in becoming a matchmaker.

Under the “terms and conditions” portion of his website, the match must “exclusively” date him for 365 consecutive days. Otherwise, the matchmaker will never see his/her cash.

If the relationship makes it to a year, the matchmaker will not get a lump sum payment but rather five installments of $5,000 per year unless the couple breaks up in the meantime.

Should the couple call it quits, the matchmaker will not be eligible for the full payment.

Women who nominate themselves are also not eligible for the reward because they’ve already won the top prize by dating Gebhart. 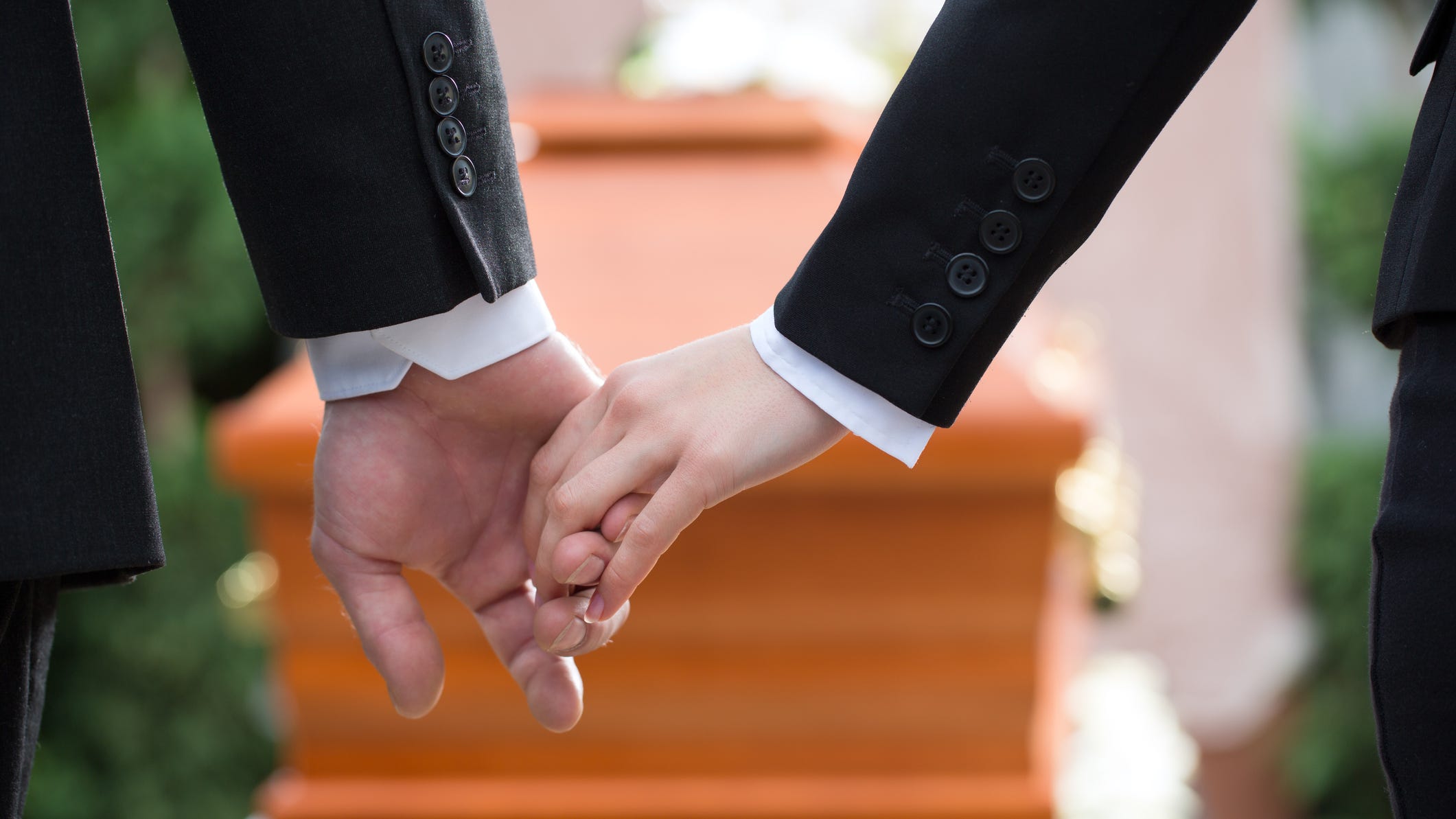 And even if a woman is interested, Gebhart has a vetting process that ensures he’s not wasting his time. The potential suitor must fill out a survey that was created by a clinical psychiatrist and “based in science” to ensure that they are compatible.

"You have a big number that apply, you put them through a Willy Wonka machine and the ones that come out are the ones that would be great candidates for me," Gebhart told KCTV. "Any one of them and that's without looking at pictures or knowing the chemistry or anything."

Gebhart believes in his quest and hopes his soulmate is waiting on the other side of his unconventional dating experiment.

"The main objective of this is to find the right girl for me, wherever she is," Gebhart said.