According to an expert, many Americans across the nation who celebrated Thanksgiving with family and friends will be in ICUs over Christmas.

Dr. Celine Gounder, a member of President-elect Joe Biden’s COVID-19 advisory board, told CBS News that the country should expect more deaths, hospitalizations, and an increase in COVID-19 cases in the weeks after Thanksgiving.

Millions of Americans traveled for the holiday despite public health officials urging people to stay home. The Transportation Security Administration estimated roughly 2 million people flew out on Friday and Saturday ahead of Thanksgiving, despite health experts strongly advising against travel for the holiday. 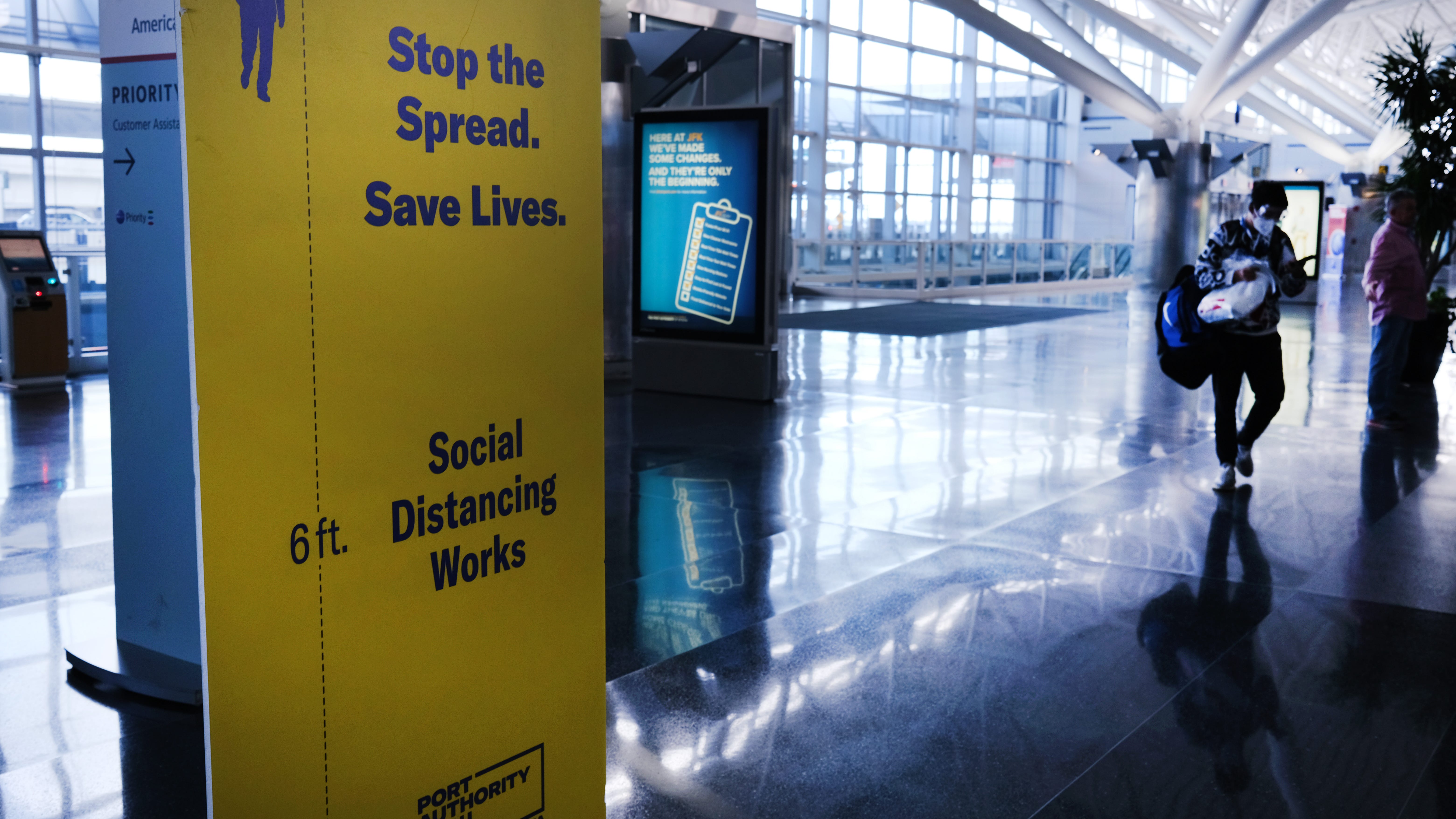 Millions flying out for Thanksgiving despite warnings against travel

After being exposed to the deadly virus, it can take up to 14 days to develop COVID-19 symptoms.

Gounder said, “unfortunately, that means that many people who celebrated with family, with friends over Thanksgiving will find themselves in the hospital, in ICUs over Christmas and New Years.”

The United States reached a grim milestone on November 27. The number of Americans since January 21 who contracted COVID-19 surpassed 13 million, and the number of current COVID-19 hospitalizations in the U.S. reached 90,000 for the first time since the beginning of the pandemic, according to data from Johns Hopkins University. 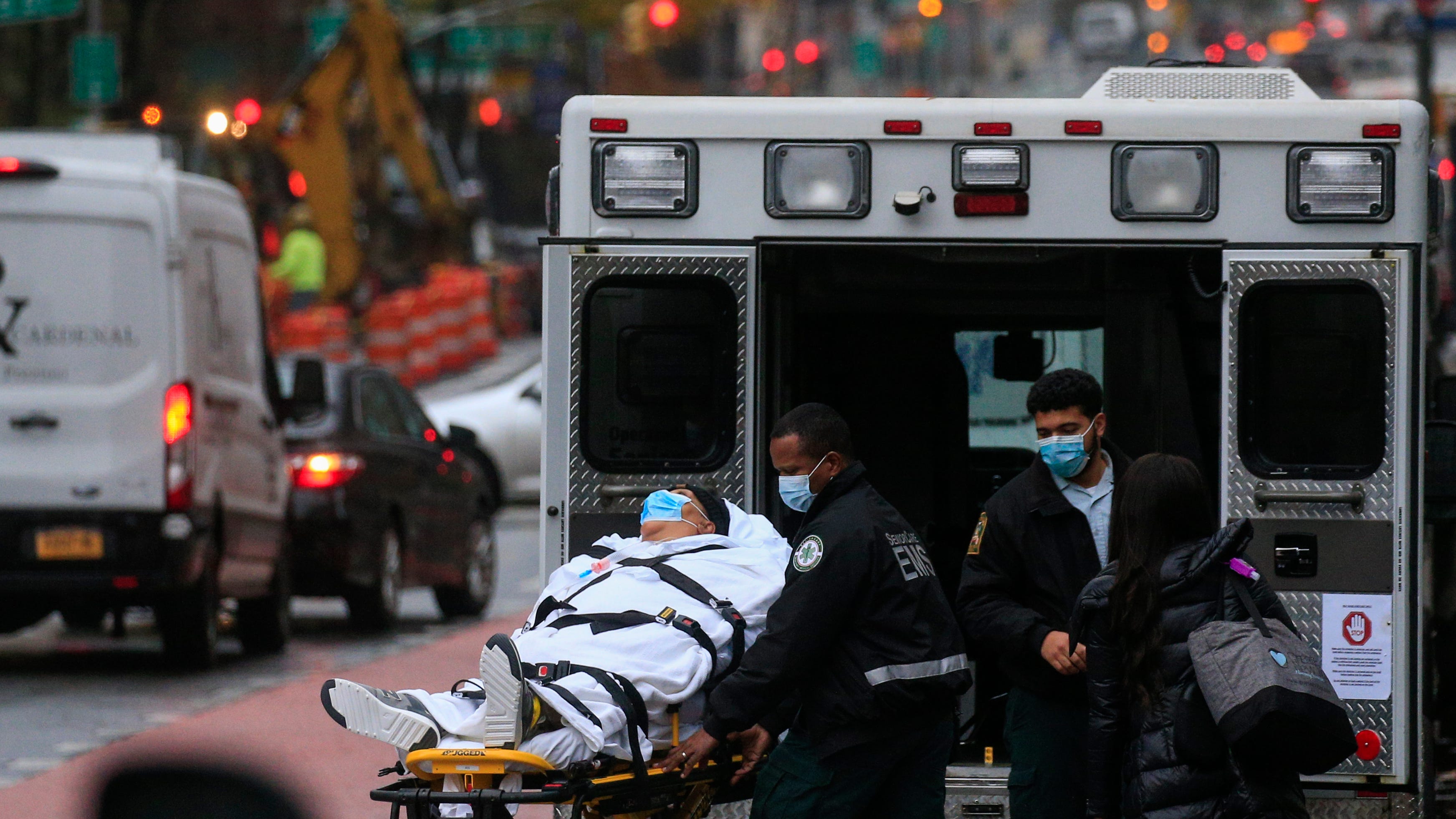 Another record showed that the number of people in intensive-care units on November 26 rose to an all-time high of 17,802.

More than 1,200 deaths were reported across the nation for Thursday, pushing the nation’s total death toll to more than 264,624 deaths since January 21, when Johns Hopkins recorded the deadly virus’s first cases.