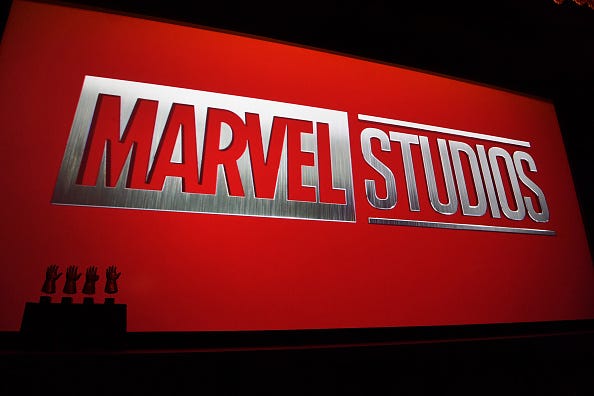 Marvel has once again made history, and this time, it’s not for a blockbuster film.

The first issue of “Marvel Comics” comic book has sold for the record-breaking price of $1.26 million at Heritage Auctions in Texas, according to CNN.

It's rare to find an almost-perfect copy of Marvel Comics' first comic book, aptly named "Marvel Comics 1." But one in near-mint condition just sold for a record $1.26 million. https://t.co/I3bz61J2Mh

Originally published in 1939, Marvel Comics No.1 sold to an anonymous buyer and was said to be in mint condition.

"This is a historic copy of a historic comic book,” Heritage Auctions said in a press release. "Without question, this is the granddaddy of all Marvel Comics, without which we would not have the characters and stories we enjoy in today’s comics and feature films.”

Adding to the comic book’s appeal is that it features the first appearance of classic characters such as Human Torch, Ka-Zar, Angel and the Sub-Mariner.

According to the auction house, this particular issue of Marvel Comics was first purchased by a Pennsylvania mail carrier in the 1940s and had only changed owners a handful of times over the years.

The sale set a world record for the most expensive Marvel comic ever sold at public auction. In addition, the issue also scored a 9.4 rating out of 10 by Certified Guaranty Company, making it the finest known copy of Marvel Comics No.1.

A 1962 issue of “Amazing Fantasy,” which featured the first appearance ever of Spider-Man,  previously held the record for most expensive Marvel comic sold at auction. It went for $1.1 million in 2011, according to Reuters.

Meanwhile on the film side, the Marvel Cinematic Universe had an incredible year having earned over $5 billion at the global office with the release of just three films: “Avengers: Endgame,” “Captain Marvel” and “Spider-Man: Far From Home.”

Fans will have to wait a little while longer for the next MCU release, as “Black Widow” won’t hit theaters until May 1, 2020.