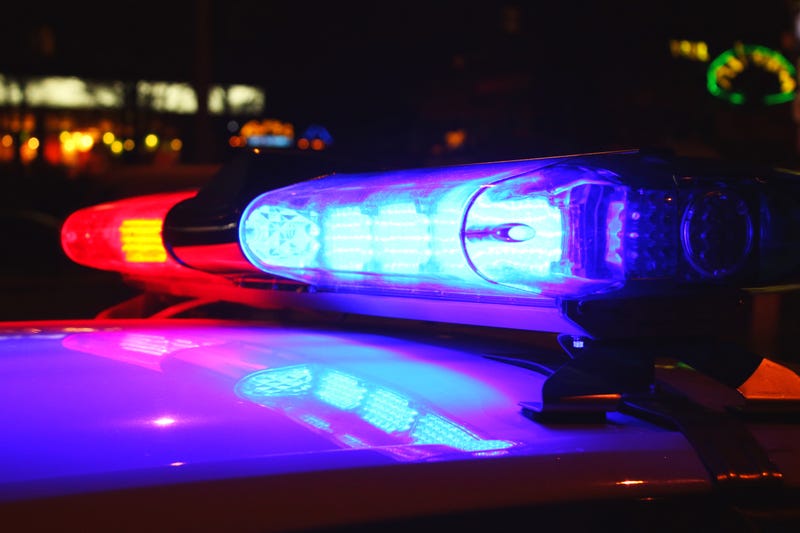 Gunfire rang out at a 12th birthday party in LaPlace last night.

Arriving deputies say an argument caused emotions to escalate and guns to be drawn.

The party took place on Golfview Drive near the intersection with Laffite Place.

A statement released by Sheriffs said: "As of this morning, the SJSO is not aware of any fatalities related to the incident.  No one has been arrested at this time. More information will be announced as it becomes available. "

Anyone with information about the incident is urged to anonymously call CrimeStoppers toll-free at 1.877.903.7867.