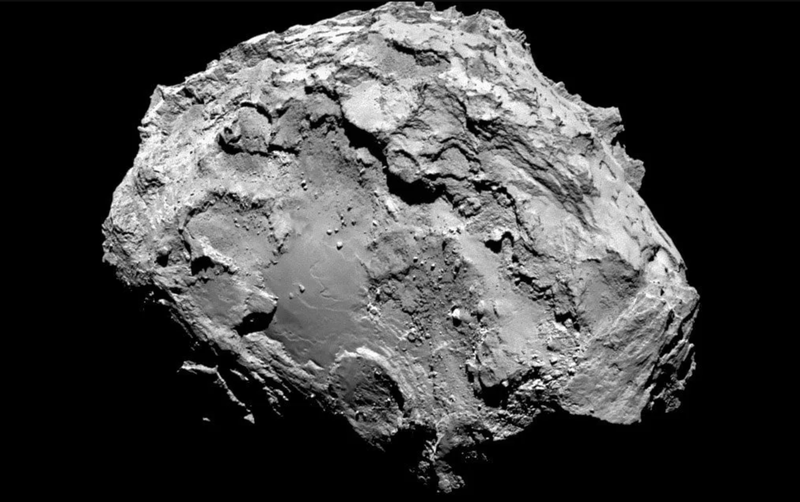 Don't pack your bags and call Elon Musk just yet!

A massive comet is heading towards solar system, but don't be alarmed just yet as it's only going to get as close to us as Saturn and won’t arrive in our solar system until about 10 years from now.

According to the New York Post, this comet -- tagged with the name “Bernardinelli-Bernstein (C/2014 UN271)” -- is so large, it was initially thought to be a dwarf planet. 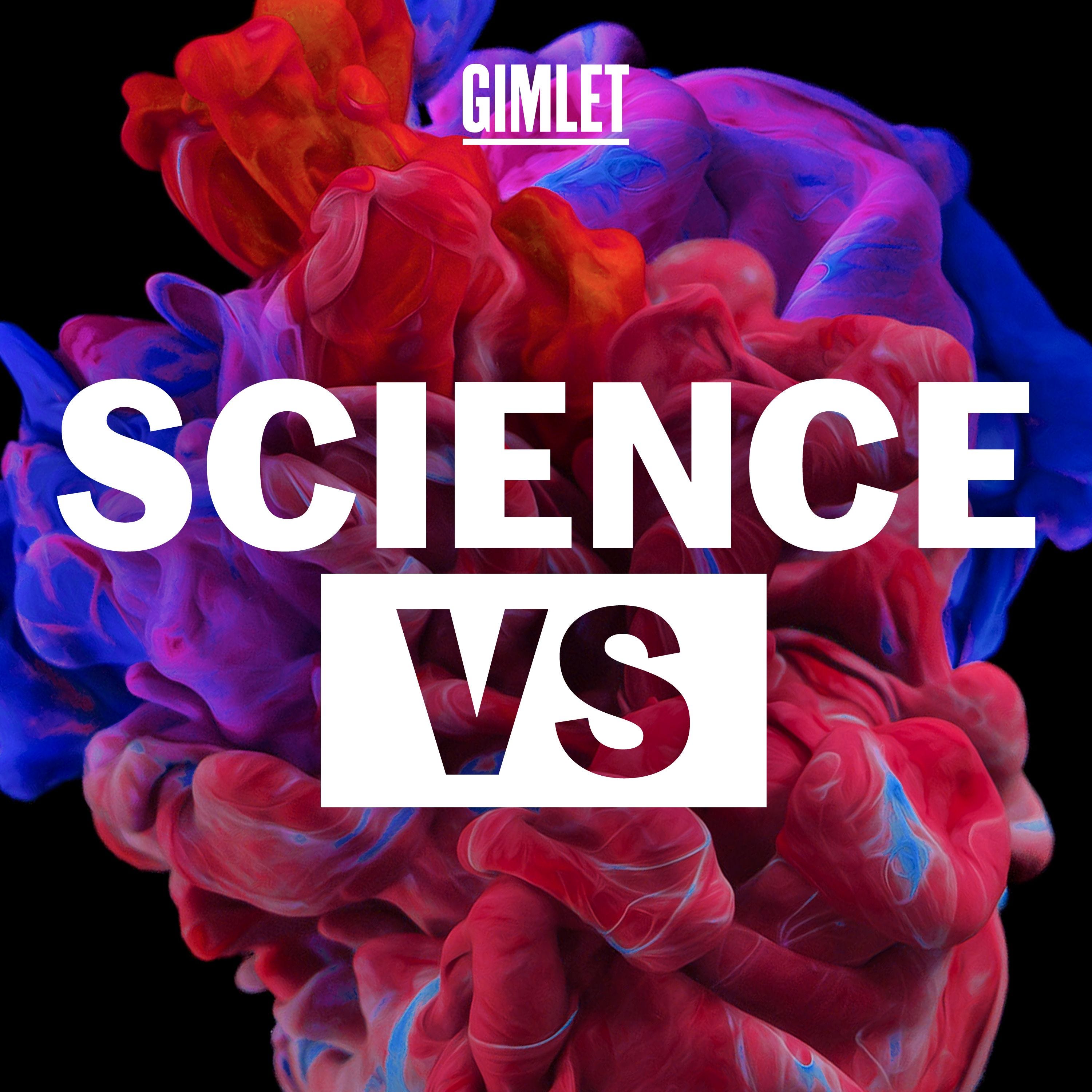 It is one of only a very few objects ever identified as coming from outside our solar system. It might also be the biggest comet ever discovered.

“We have the privilege of having discovered perhaps the largest comet ever seen — or at least larger than any well-studied one — and caught it early enough for people to watch it evolve as it approaches and warms up,” said Gary Bernstein of the University of Pennsylvania, who discovered the object with colleague Pedro Bernardinelli.

The comet was first sighted six years ago, far enough that the usual “tail” of a comet wasn’t visible yet leaving scientists stumped as to what exactly it was. The announcement that it was, in fact, a comet came last June.

Astronauts believe it is 40,400 astronomical units of distance from the Sun -- about 6.3 lights years away. It’s estimated at about 60-120 miles across, and will pass close enough that hi-tech telescopes should get a view.

The last time it passed near us was three million years ago.