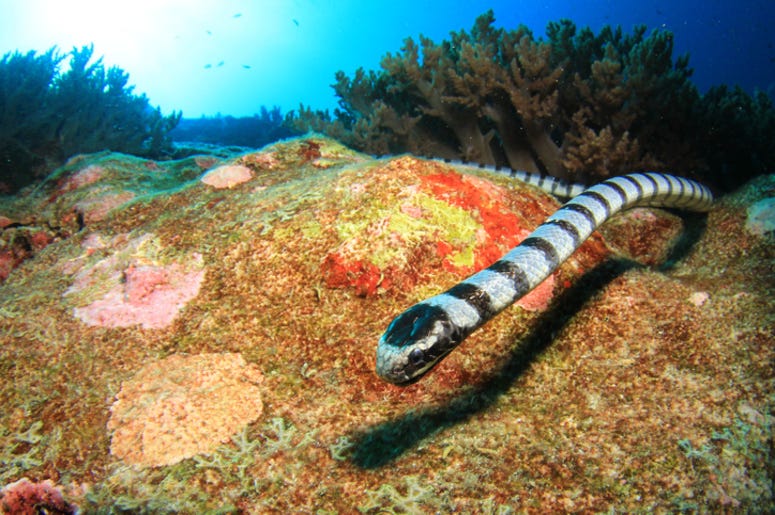 For most people that fear going into the ocean, their reasoning is not knowing what sea creatures may approach them when surrounded by nothing but water. While some may think that fear is irrational, one man recently gave those people yet another excuse to not face their fears any time soon.

The Australian man recently shared a video of a massive sea snake swimming onto his paddle board, but unlike those that fear the ocean, the man seemed overly excited about the encounter.

In the viral clip, YouTuber Brodie Moss filmed a massive sea snake approaching him in the ocean. The snake quickly comes up to Moss, even putting its head on top of his paddleboard, before turning around and swimming away.

While plenty of people would be scared in that scenario, Moss instead shared his excitement with the world. 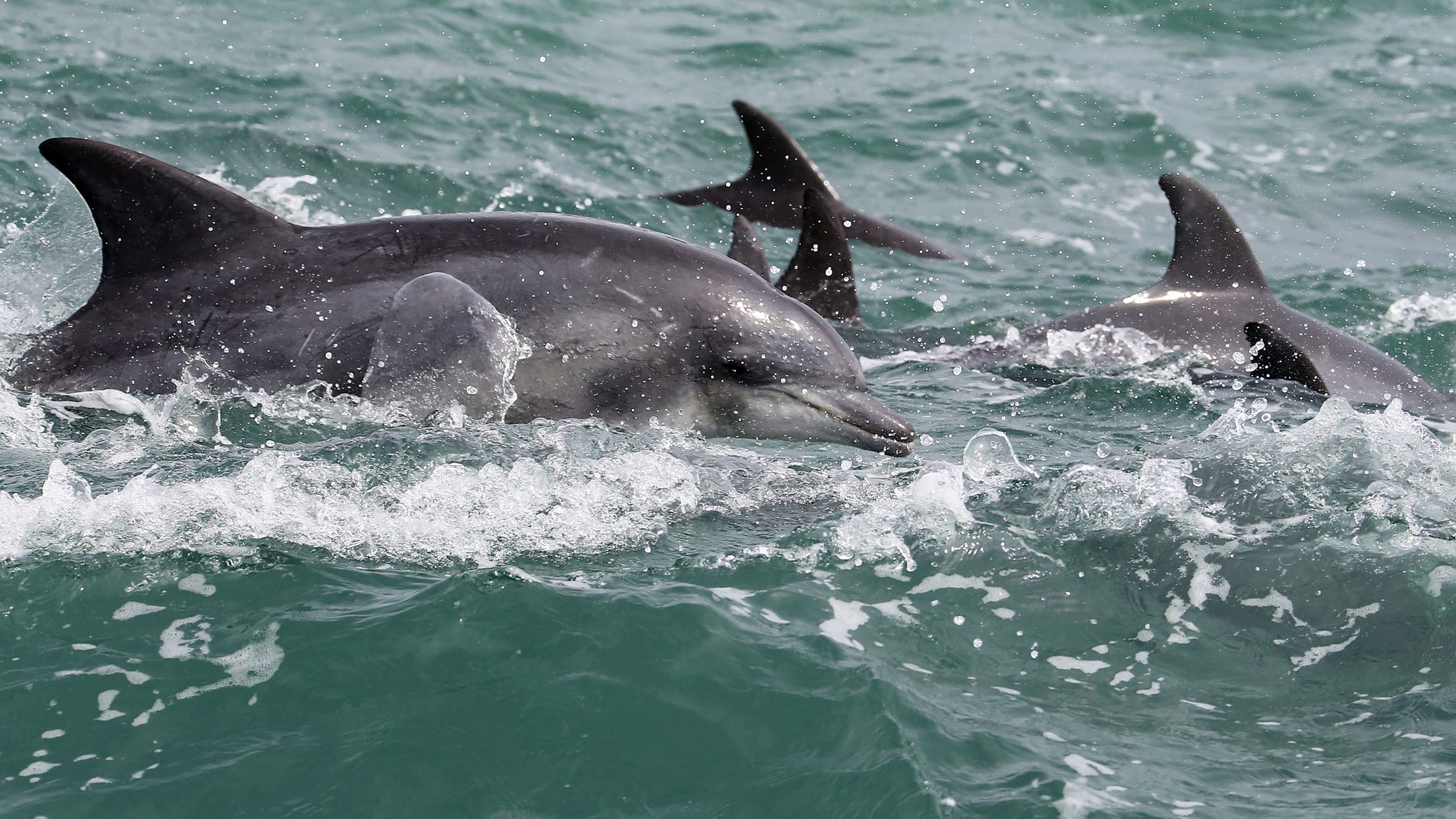 “Sea snakes normally avoid humans but this time of year they become very active, sexually frustrated and potentially aggressive as they search for a mate," Moss wrote on Instagram, "like this old fella who appeared from the ocean floor and followed me around on my paddle board before disappearing."

According to NDTV, the video has been received over 85,000 likes since being shared.