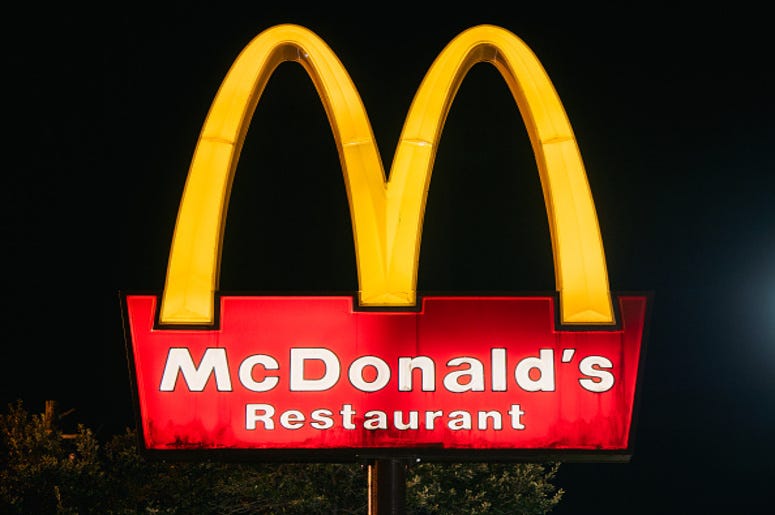 Over the last few years, the fast food wars has been about one item; the chicken sandwich.

Now, McDonald's is making a new addition to the menu that could spark yet another battle for fast food dominance. The iconic fast food chain recently announced they will be adding doughnuts to the menu for a limited time.

McDonald's is adding a sweet new treat for fall https://t.co/r4vwcGfoiU

According to McDonald's, the doughnut comes coated in a sweet glaze that tears apart to make it shareable. It will also be available all day, giving customers plenty of chances to give the new item a try.

This is the first change to McCafé Bakery lineup since it was first introduced in November 2020, according to CNN.

Many fans were excited by the news, hoping to get a taste of the limited edition treat. Now, it’s only a matter of time before the competition starts adding desserts to the menu as well.