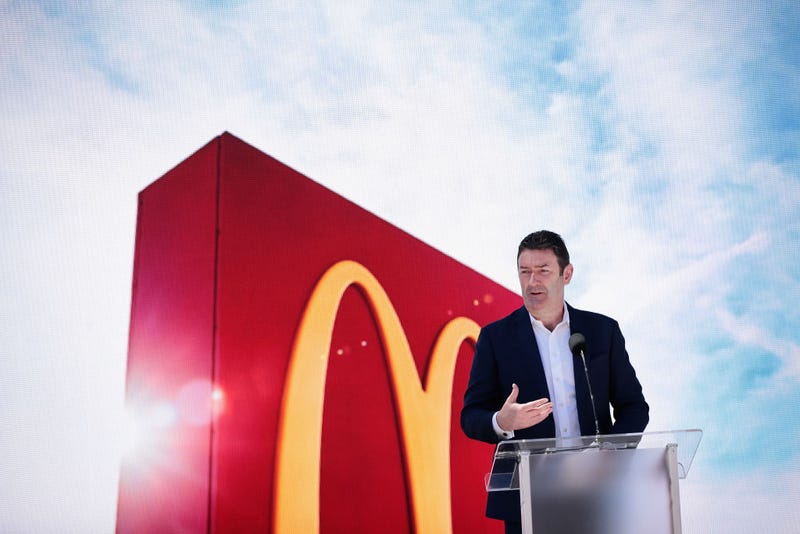 McDonald’s released a statement on Sunday in regards to an issue regarding an employee-CEO relationship.

The company announced that its chief executive officer has “separated from the company” after demonstrating “poor judgment in having a relationship with an employee."

The Board of Directors within the company reported that CEO Steve Easterbrook violated the company’s policy by engaging in the consensual relationship. 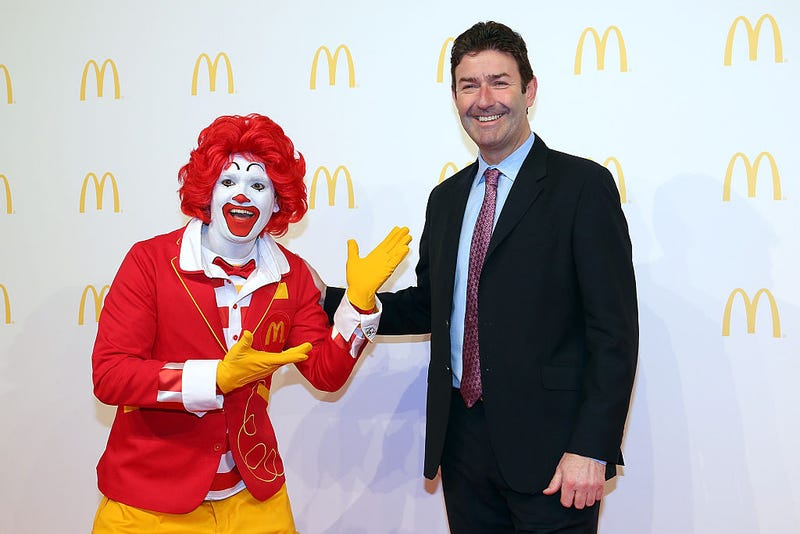 In a press release, McDonald’s did not say what the employee’s role was.

Easterbrook apologized to employees throughout the country with a statement. According to NBC News, he sent an email to McDonald’s employees.

"As for my departure, I engaged in a recent consensual relationship with an employee, which violated McDonald’s policy. This was a mistake,” Easterbrook said. "Given the values of the Company, I agree with the Board that it is time for me to move on. Beyond this, I hope you can respect my desire to maintain my privacy," he added.

The press release reported that Chris Kempczinski, who served as president of McDonald’s US, is now the new CEO. He was also elected to the McDonald’s Board of Directors. 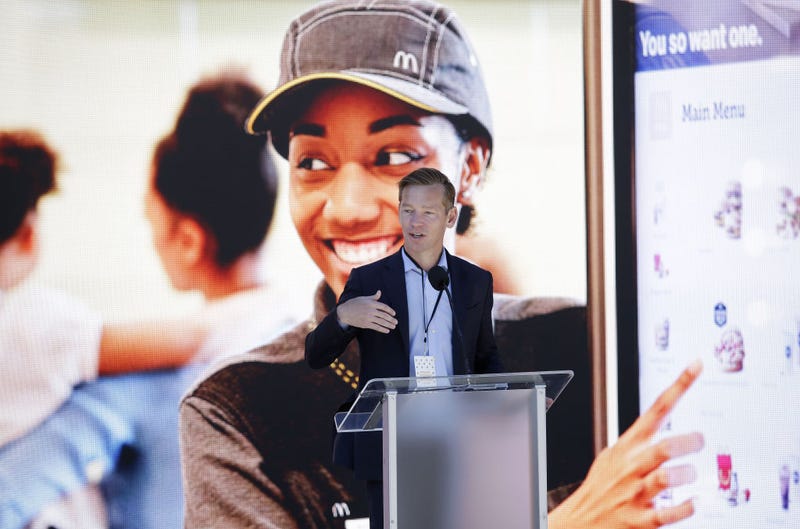 Kempczinski expressed how excited he was to take over the corporation.

"We have a responsibility not only to serve great food, but to make it responsibly and to enrich the communities in which we operate," Kempczinski said. "I am energized by this challenge and look forward to guiding McDonald's continued success,” he added.

Easterbrook said in an email that he has full confidence in Kempczinski.

"Please join me in congratulating Chris on his promotion." he wrote. "I know you will support him as you have supported me – he’s lucky to have a team of your calibre."