Every once in a while, a foreign menu item from McDonald's goes viral, as people in the United States get upset that the item isn’t served here.

Luckily, their latest foreign offering to go viral has many glad the burger isn’t taking up space on menus in America.

McDonald's recently unveiled a new spargel (German for "asparagus") burger that will be sold exclusively in Germany.

I have never known a country to be so obsessed with Spargel (asparagus). I respect Germany's dedication. https://t.co/WUQYblFeXT

The new “Big Spargel Hollandaise” will soon be available at McDonald's locations throughout Germany.

The fast-food chain tweeted a photo of the new burger recently, and while plenty in Germany were excited, many in the United States were confused by the choice of burger topping.

11 McDonald’s fast-food menu items from around the world

According to The Local, the new burger is topped with the special light-colored asparagus, along with Hollandaise sauce and bacon.

While many online were thrown off by the burger, plenty were there to inform the internet that Germany is quite obsessed with spargel. 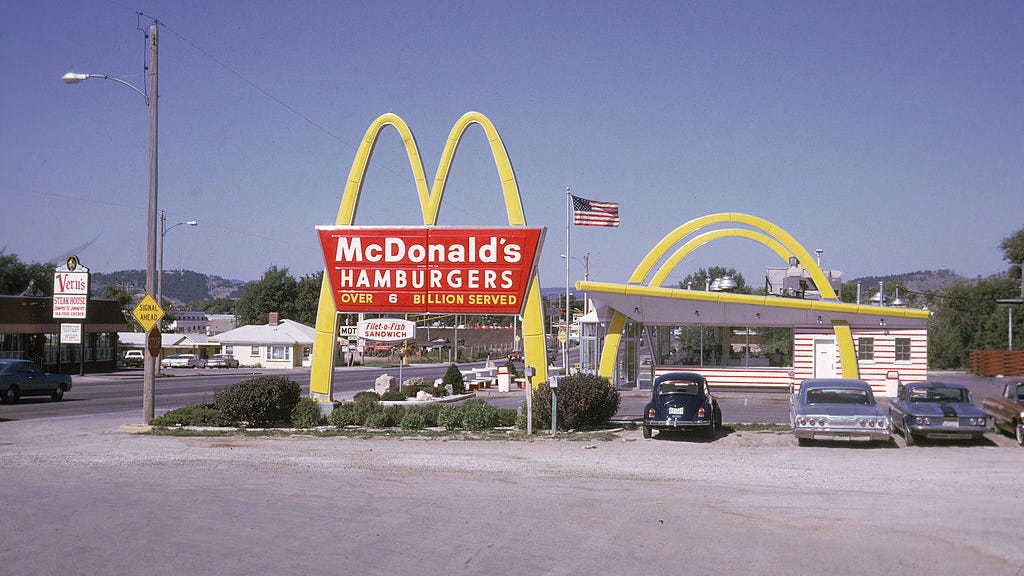 Still, it didn’t stop people from publicly hoping this burger doesn’t one day make it to the United States. Hopefully they don’t react this way when seeing what we put on our burgers.

Discover more fast food content on Audacy
—Taco Bell breakfast menu items, ranked
—13 Taco Bell dishes you'll only find on international menus
—How many calories are in your favorite McDonald's menu items?
—Taco Bell secret menu: 7 items you have to try
—9 vintage fast-food commercials you have to watch
—11 items you won't believe were once on the menu at McDonald's
—11 McDonald's fast-food menu items from around the world
—Best Popeyes menu items, ranked
—7 things to know about Colonel Sanders