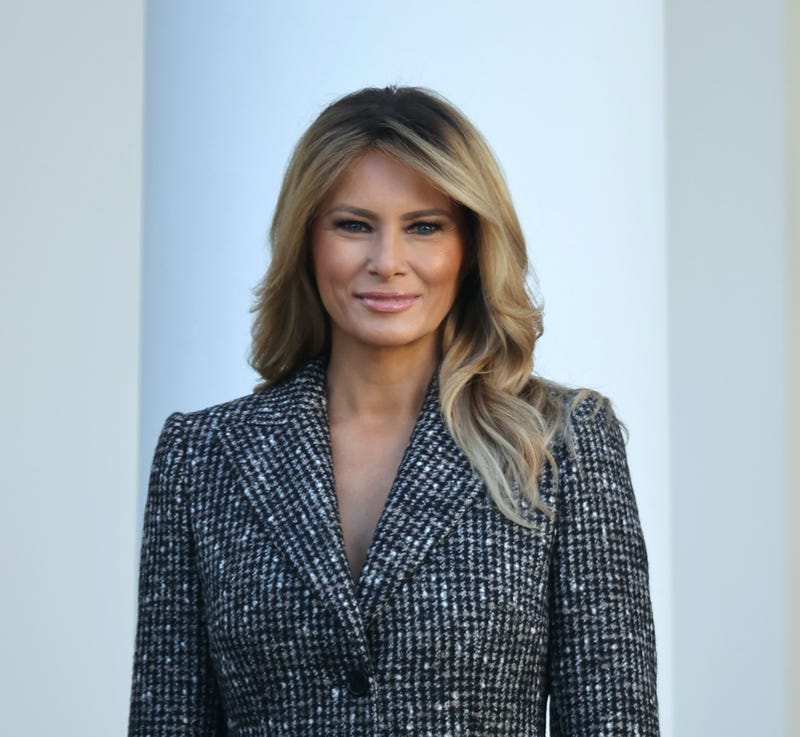 Melania Trump continues to champion her “Be Best” initiative.

The former first lady took to social media to celebrate the third anniversary of the campaign focused on children's wellbeing and cyberbullying.

While Melania didn’t release a statement, she did retweet several other accounts making note of the 36 months since she first began the initiative on May 7th, 2018. 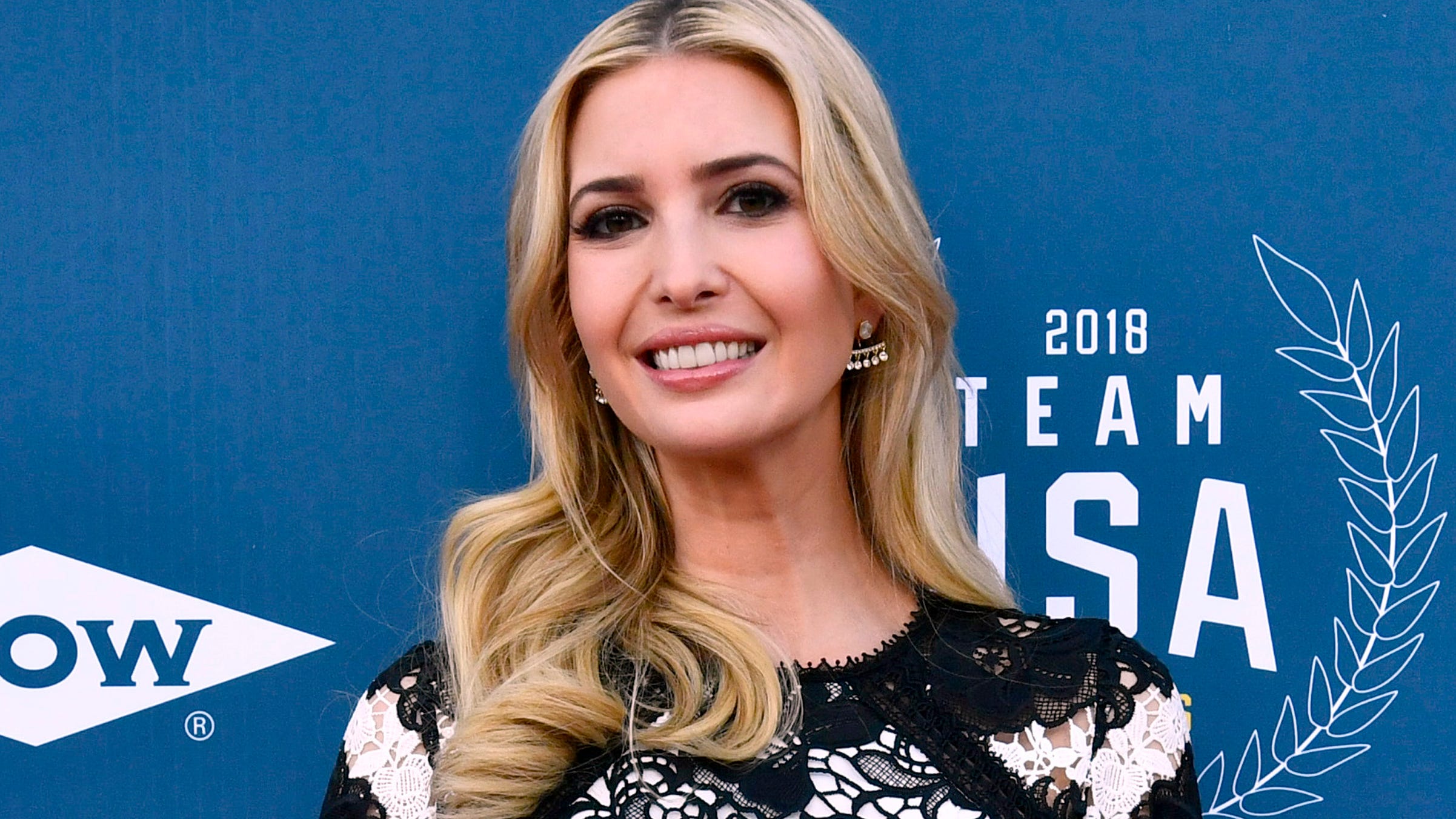 “Today we celebrate the anniversary of @OfficeofMelania @MELANIATRUMP’s #BeBest initiative. Thank you for your tireless work promoting children’s well-being,” wrote the America First Policy Institute, which she retweeted.

“AFPI will research and develop policies that continue to promote the social, emotional, and physical health of ALL children.” 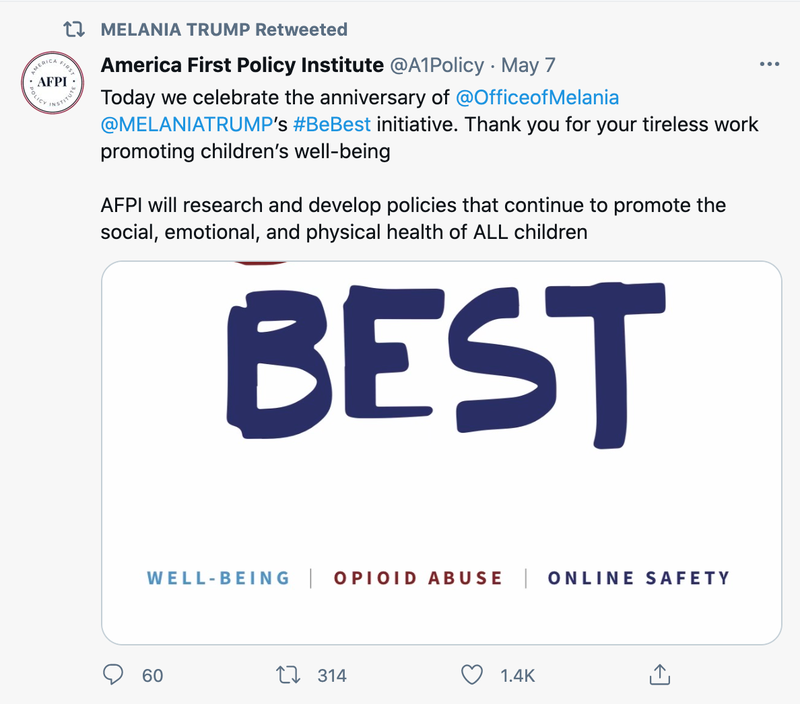 Melania then shared policy analyst Javon Price’s post which read: “Sending a huge congratulations to @MELANIATRUMP @OfficeofMelania's on the anniversary of #BeBest! Mrs. Trump's leadership has been essential and needed now, more than ever, to continue promoting the physical, mental, and emotional well-being of all our nation's children.”

The Office of Melania Trump also retweeted a bevy of messages of congratulations from several other accounts, but did not issue a press release or official statement to honor the occasion.

The wife of the former president has retained a relatively low profile since exiting the White House in January. 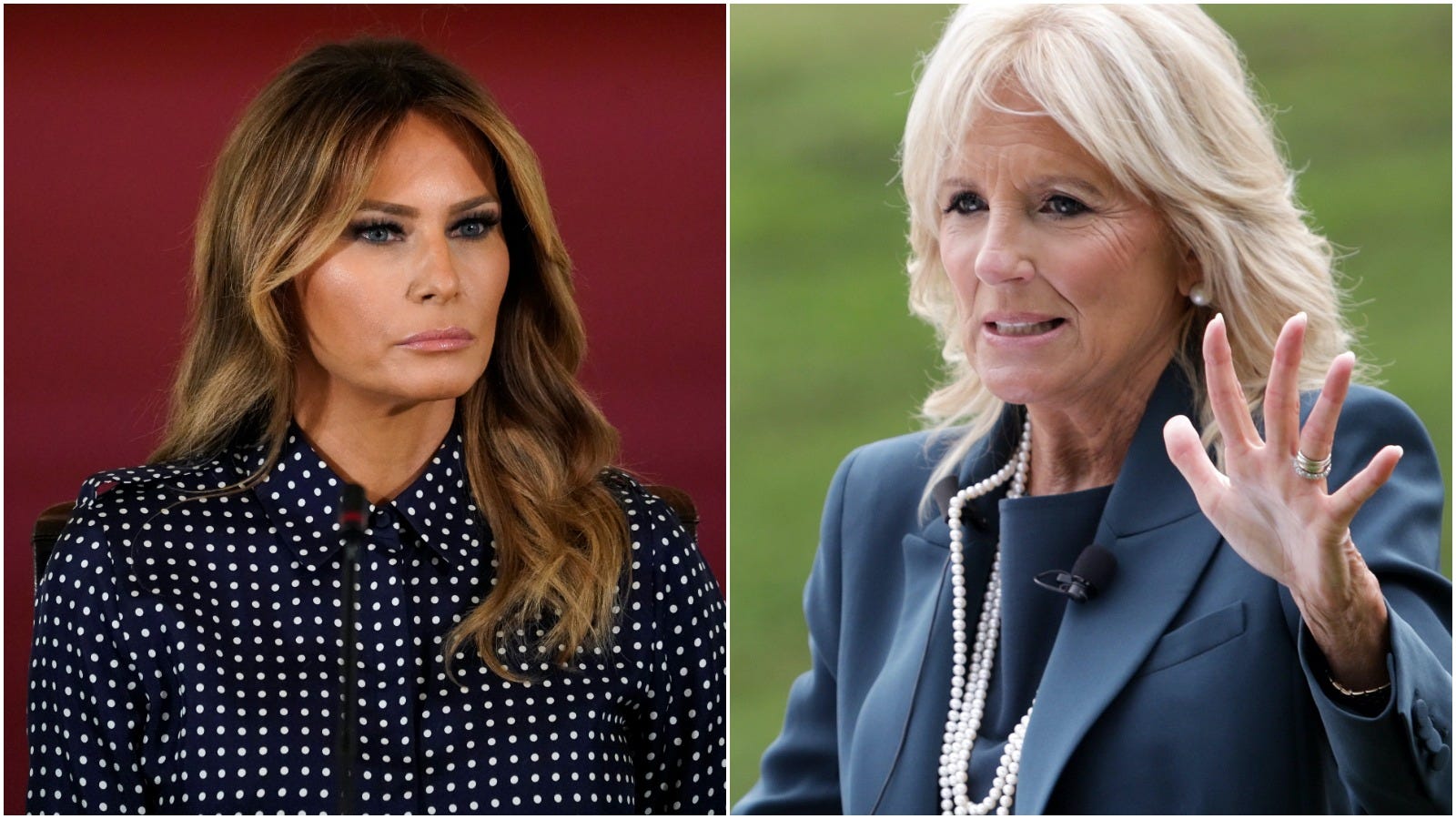 While she recently celebrated her 51st birthday at the couple’s Mar-a-Lago resort in West Palm Beach, Florida, Melania didn’t release any photos or details of the celebration.

Last month, she did enjoy a rare return to the spotlight wearing a $1,900 Giambattista Valli dress at a GOP fundraiser.